As soon as I saw Darling Girl eyeshadow in Preen (which was a GWP and is not for sale on the site), I immediately thought of a blue topaz. 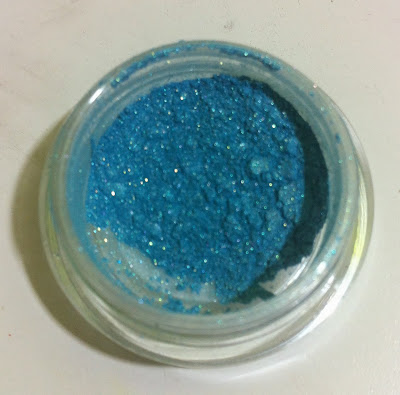 Blue Topaz is considered one of December's birthstones, although it isn't listed as one of them by the American Gem Society. 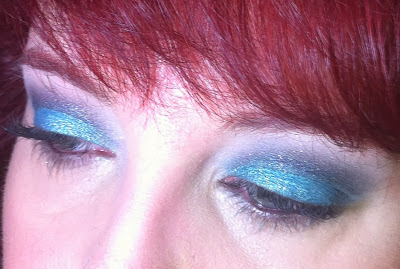 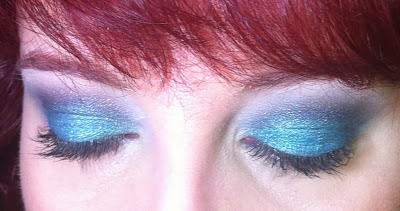 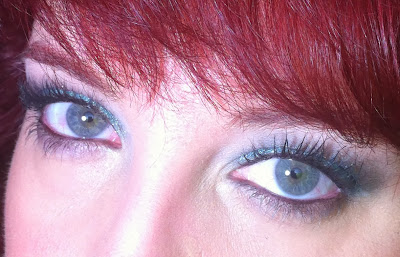 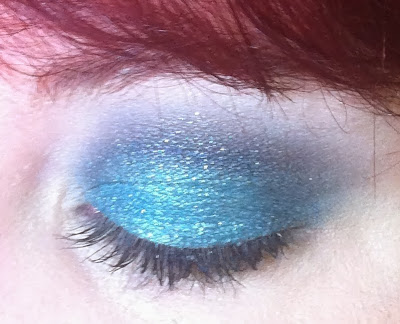 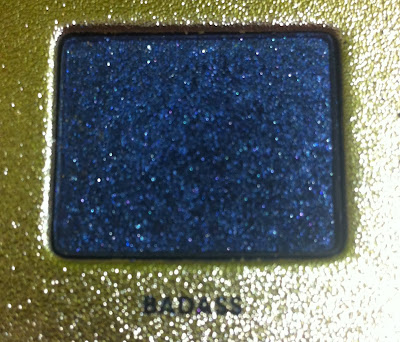 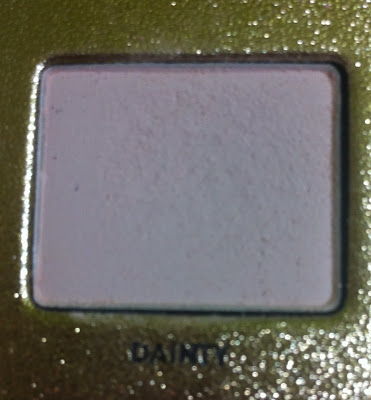 Natural blue topaz is rather rare, so many topaz stones are heat-treated to create the blue color.

This look was much more sparkly in person.

Thank you for visiting today!
Posted by Ingrid at 1:17 PM