It's December, so I decided to do a look inspired by one of December's birthstones: Tanzanite.

Tanzanite was discovered in 1967 and is found only in Tanzania.  According to the American Gem Society, the most prized color is a "rich violet-blue" and is often heat-treated to achieve the desired color.  According to Wikipedia, Tiffany and Co. named the gem after it was discovered that it was a new variety of the mineral zoisite.

I tried to capture the violet-blue tones of the gem by layering a purple shadow over a blue shadow. 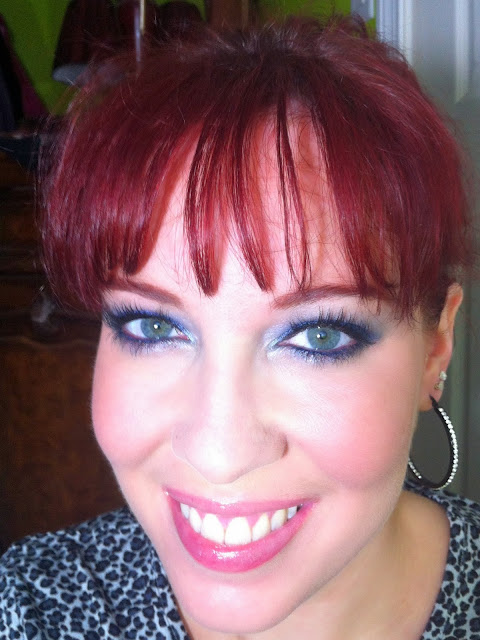 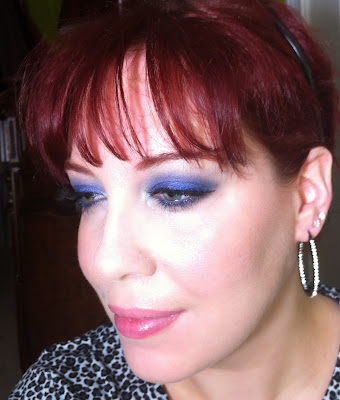 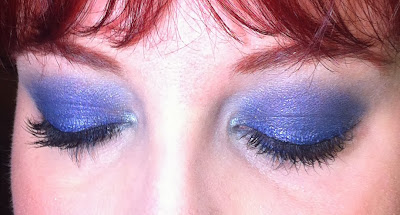 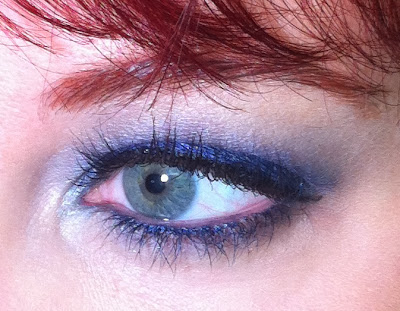 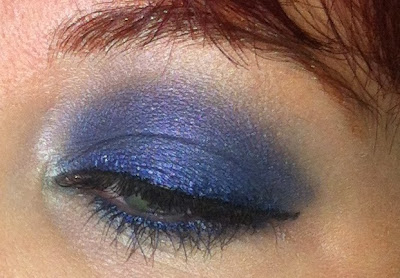 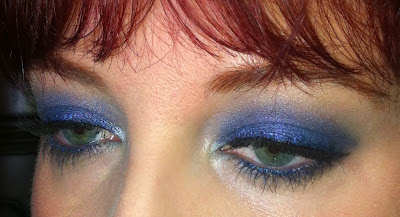 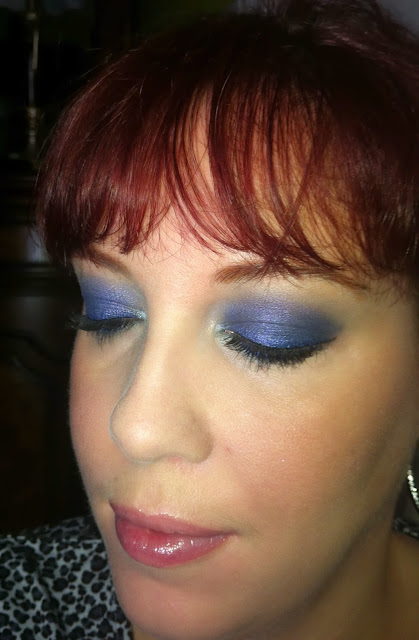 Eyes:  blue NARS shadow from a duo that I don't have the name for since I depotted it
MAC Parfait Amour 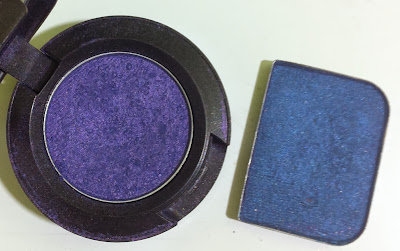 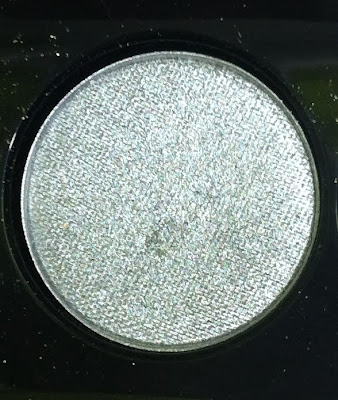 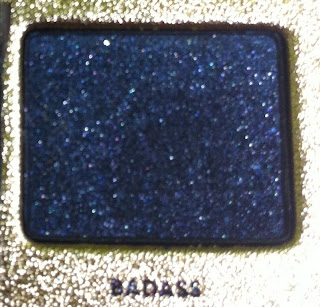 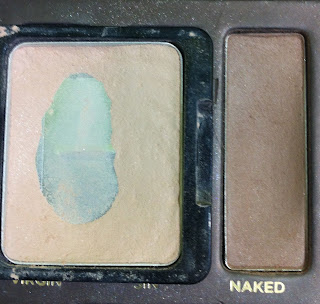 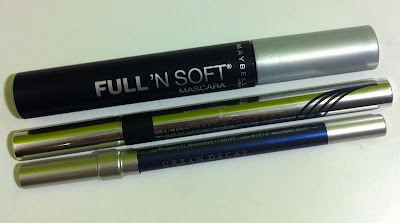 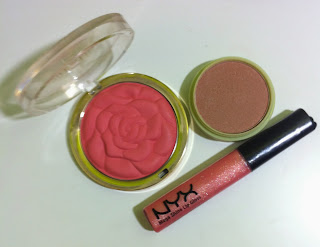 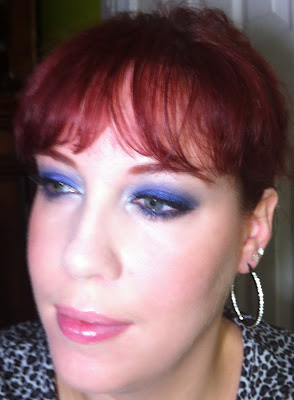 The other December gemstones listed on the American Gem Society webpage are Zircon and Turquoise.  Blue Topaz also seems to be a popular December birthstone with jewelers.

Thanks for checking out today's gemstone inspired face of the day!