Some New Stuff and Some Lab Work

I got some cool new stuff fairly recently that I wanted to show off. 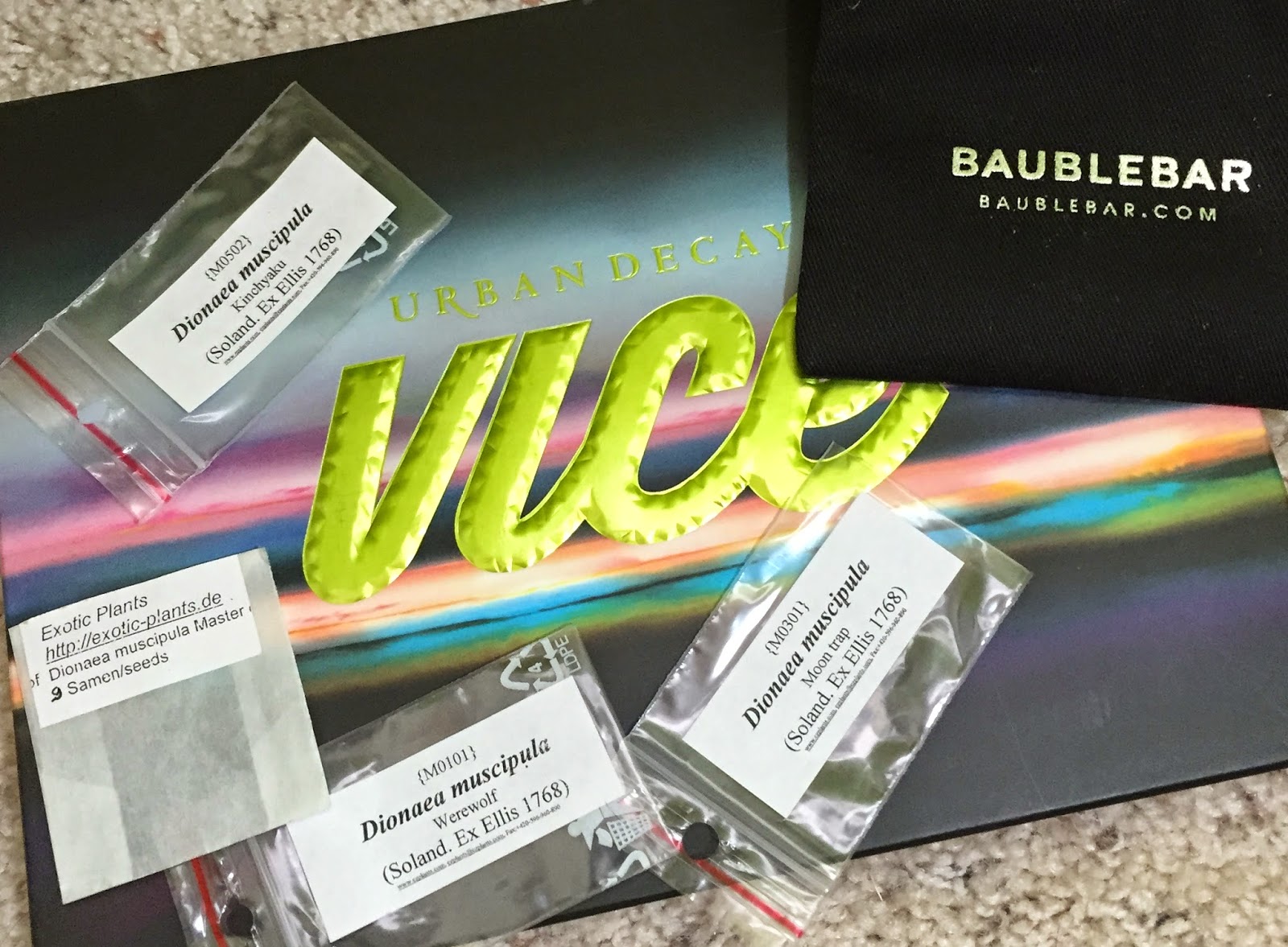 First, the earrings from BaubleBar.  They are the Cairo ear jackets in rose gold. 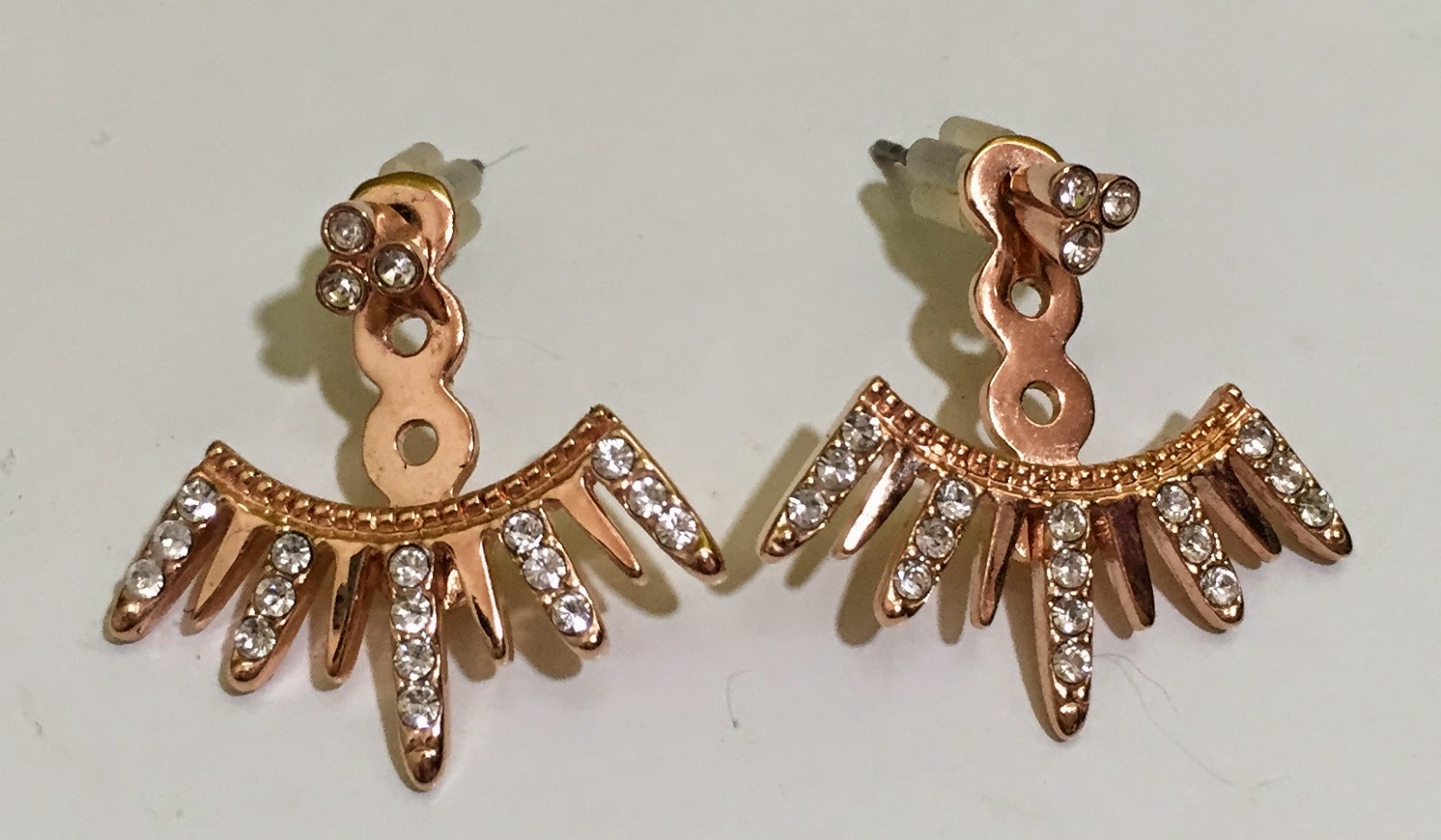 Here they are in action: 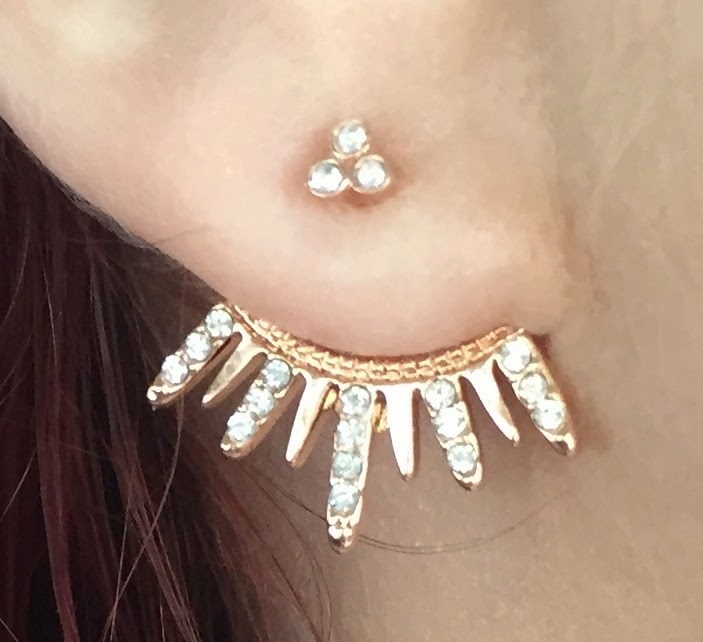 Second, some Venus Fly Trap seeds.  Okay, these are both for me and my husband, but I had to share them.  We got a few different kinds that will hopefully grow into "Werewolf", "Moon Trap", "Kinchyaku", and "Master of Disaster".  Each variety has unusual looking traps. 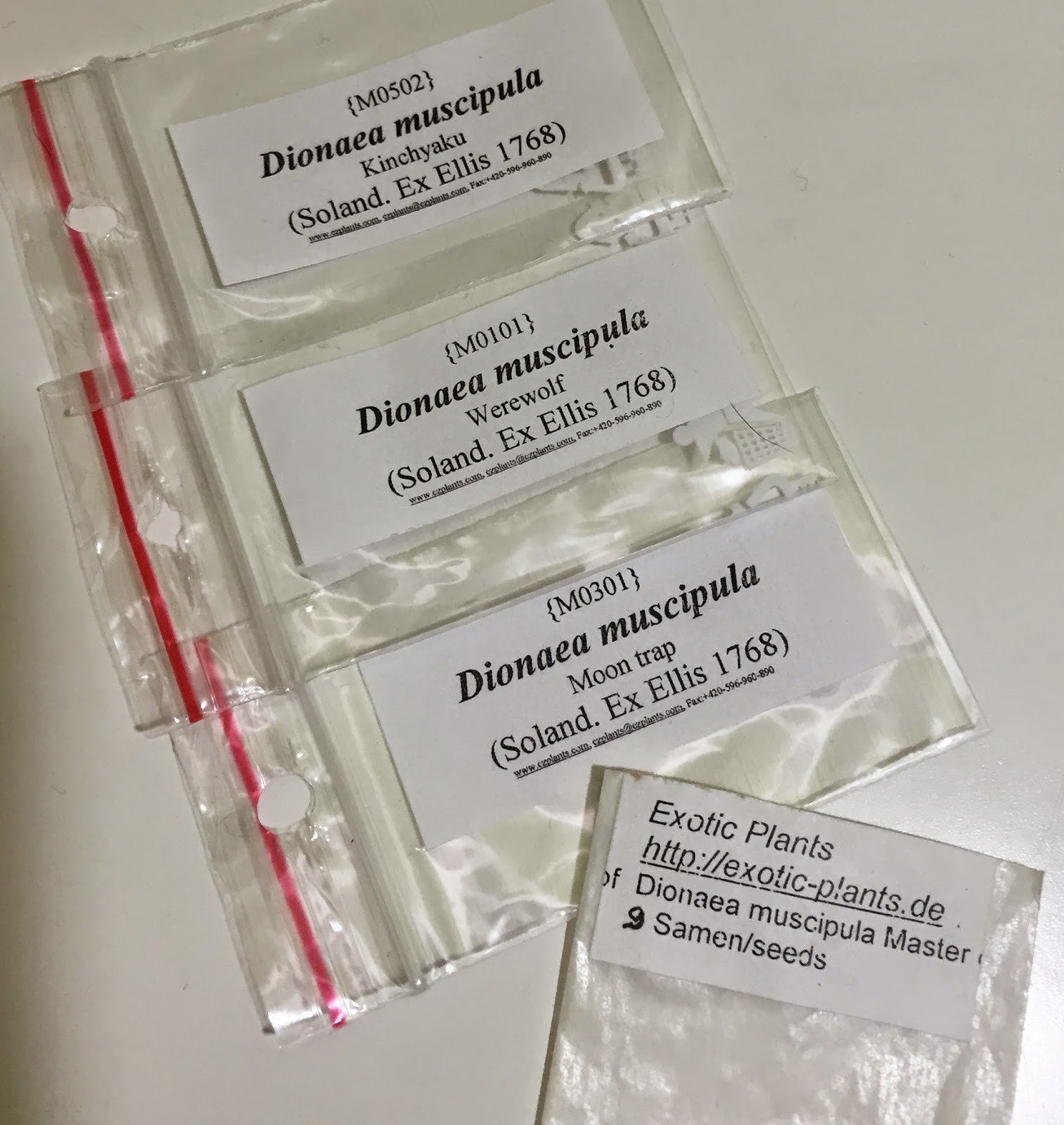 And third, after several months of debate, I decided to buy the Urban Decay Vice 3 Palette. 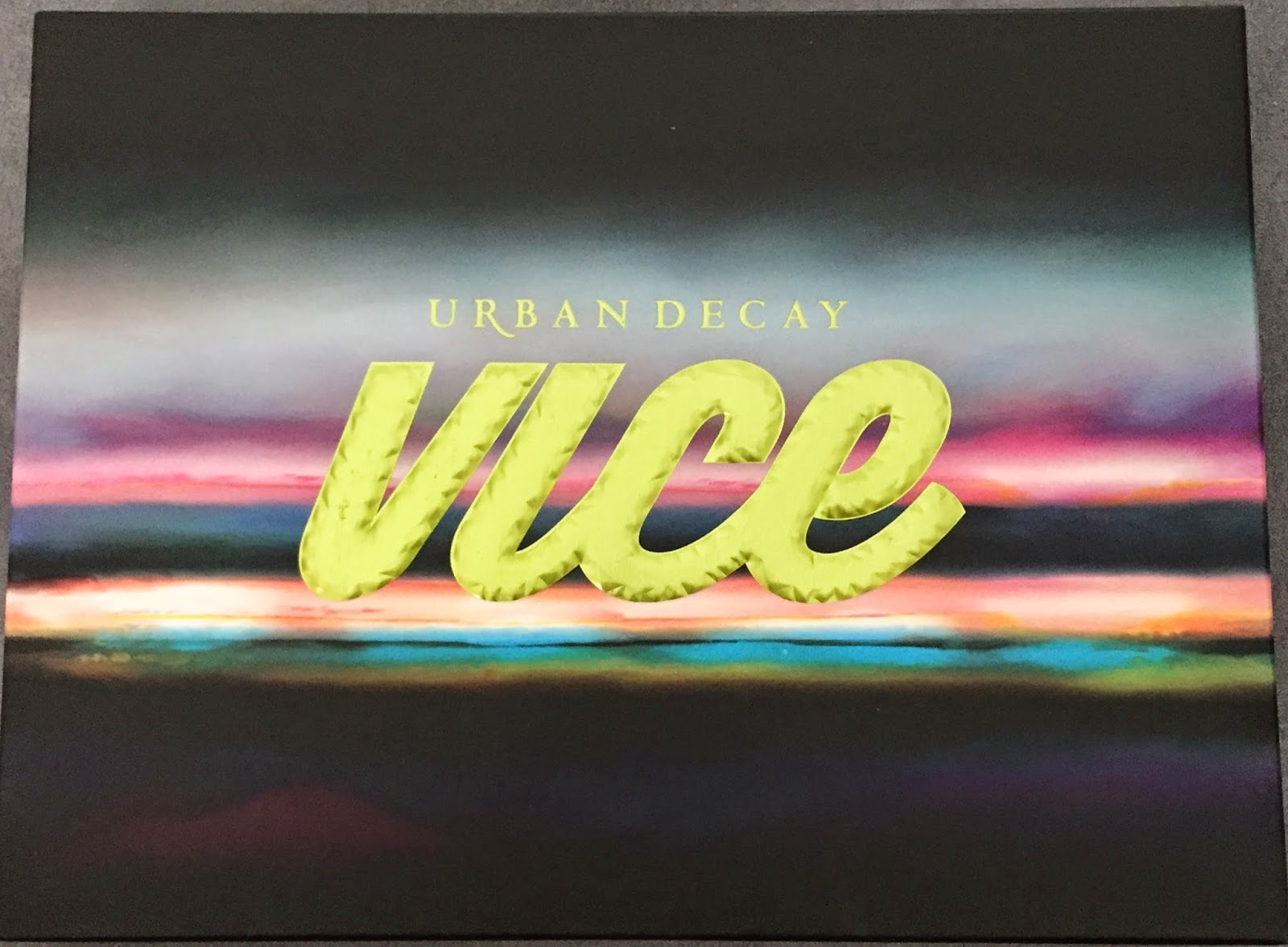 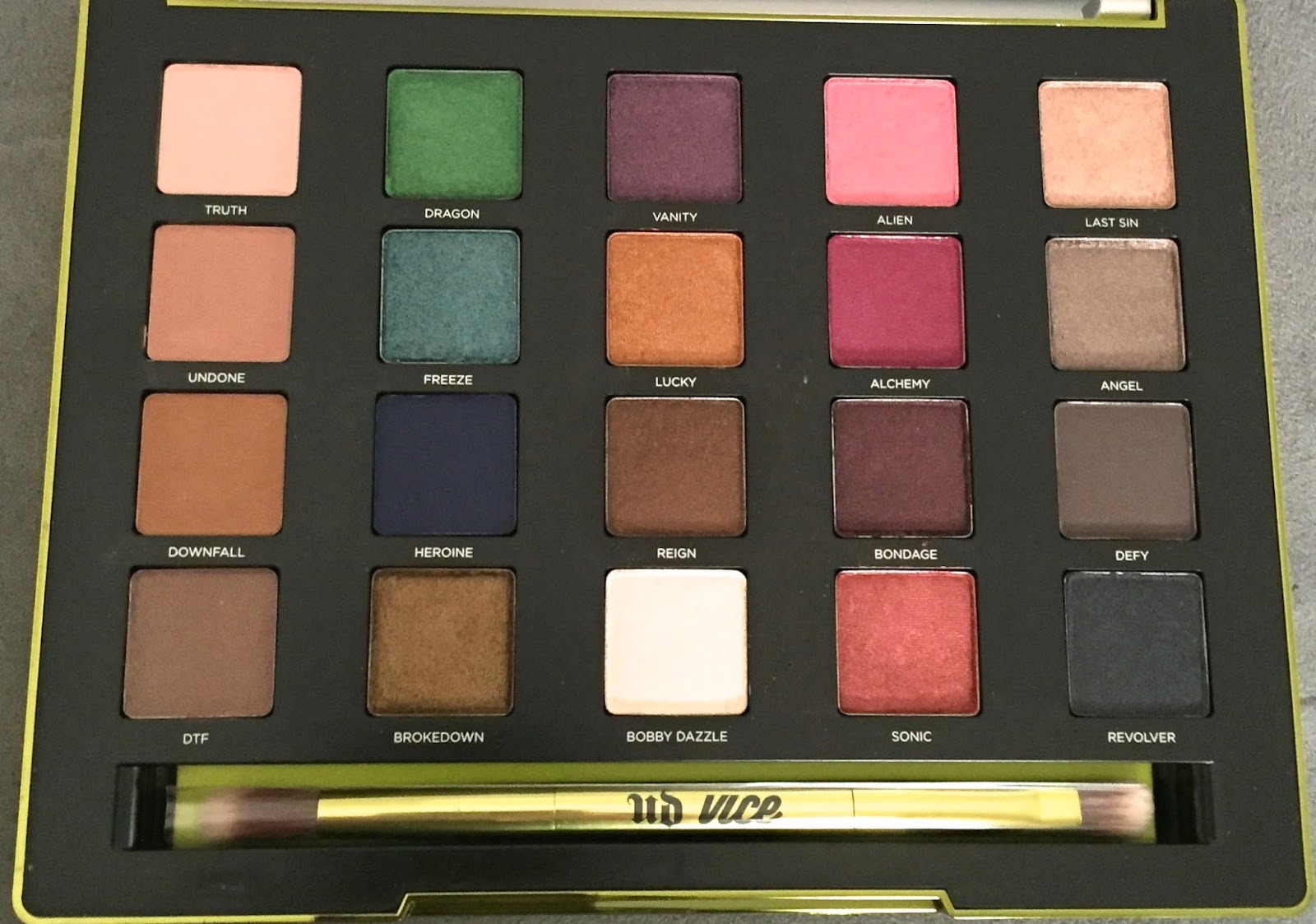 I am so glad I decided to get it.  Expect lots of looks with it in the future.  Lots.

In case you were wondering what we do with those Venus Fly Trap seeds, we don't just plant them in some dirt.  Venus Fly Traps are notoriously slow growing plants.  It can take a year or two to see a seedling grow out of the ground (or a pot).  So, in order to speed up the process, we are placing the seeds in tissue culture.  Doing this is kind of a laborious process, but well worth it in the end.  The seeds sprout and grow much more quickly, and in the span of a few months, the plants are about the size of a 2-3 year old plant.


Tissue culture requires lots of equipment and some space in which to work on it, but it is possible to do it all in your own kitchen, which is how we did it.  We bought the plant hormones and some of the lab equipment from a supplier who specializes in home tissue culture (in fact her website is "kitchenculturekit.com"), as well as a pressure cooker to sterilize all the media in which the plants grow.  I, of course, was terrified of the pressure cooker, and was convinced we were going to blow up the house, but we've used it successfully twice now with no house blowing up action. 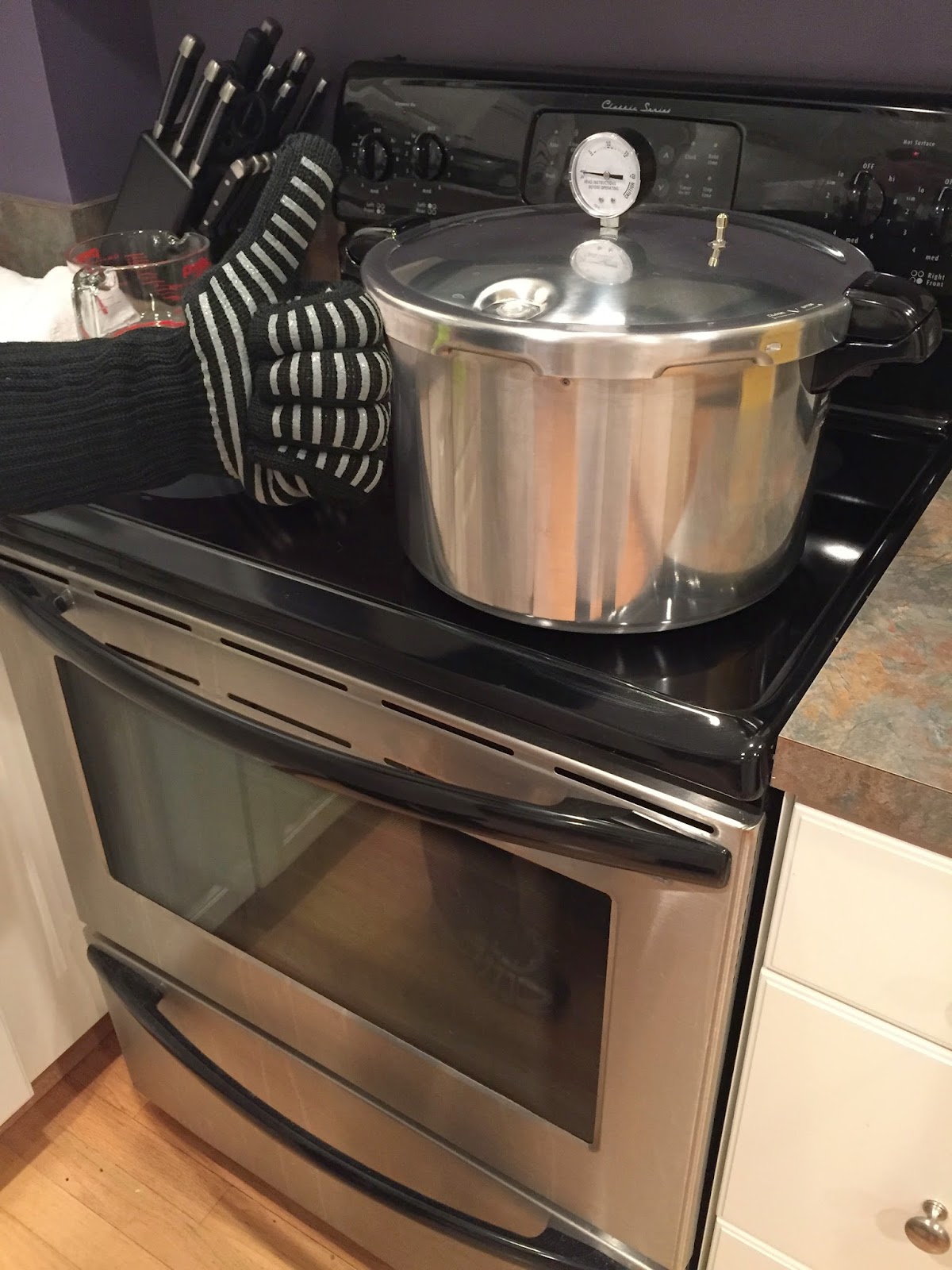 You have to have a clean box or vent hood to keep out any contaminants that could get into the medium.  Otherwise, all you would grow would be mold.


We tint the media blue in order to distinguish it from the sterile water.

We (my husband) placed the seeds in the growing medium. 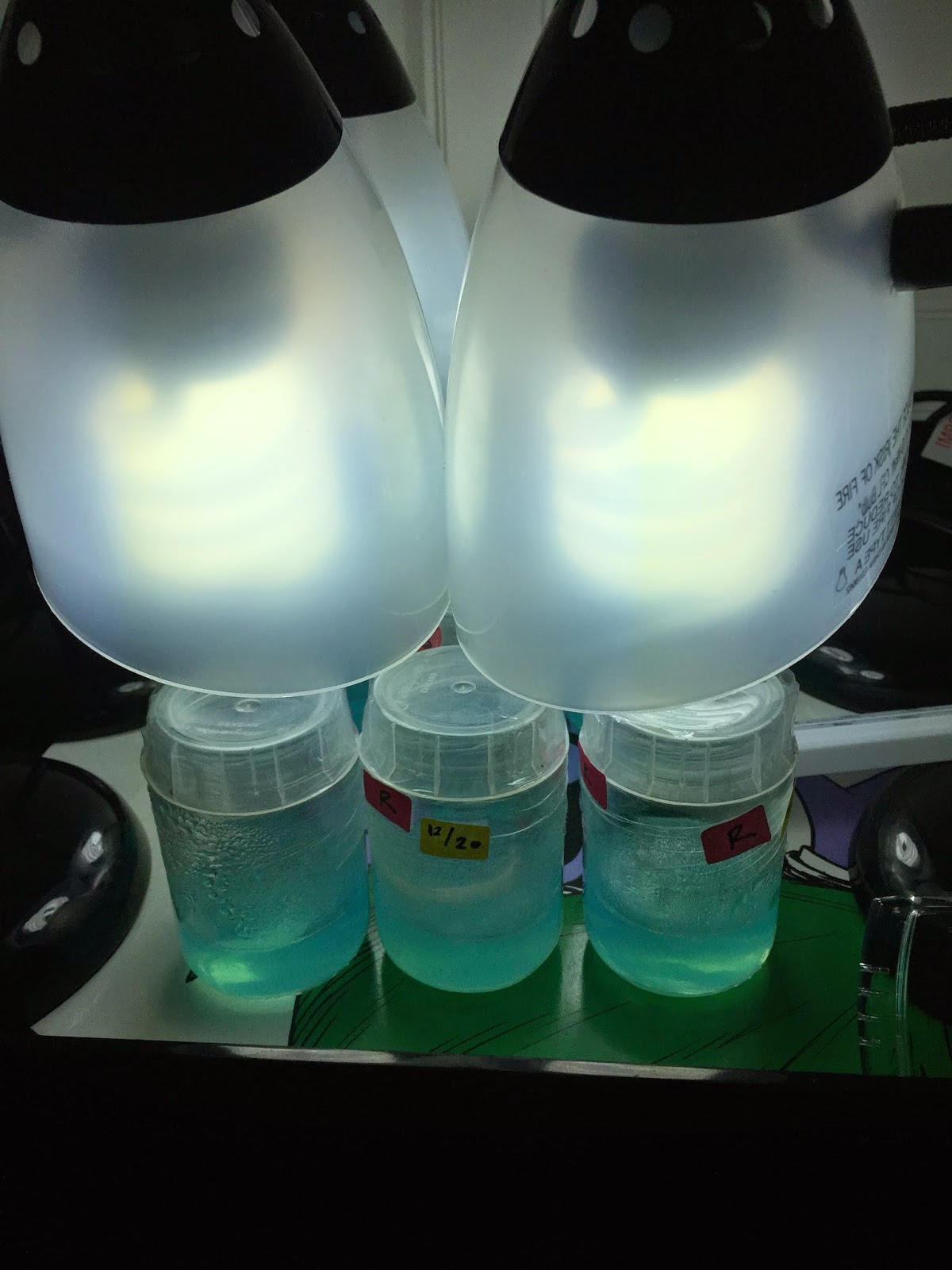 After about two months (we did our first round of tissue culture using some seeds from some unnamed red hybrids in December), we have some sprouted seedlings!


So there you have it.  Some exciting new stuff!

What's new with you?