This is a continuation of yesterday's garden post.  It had been so long since I uploaded a garden post, that I needed to break it up into two parts!

I planted some new daylilies and bulbs.  I get very dirty when I garden. 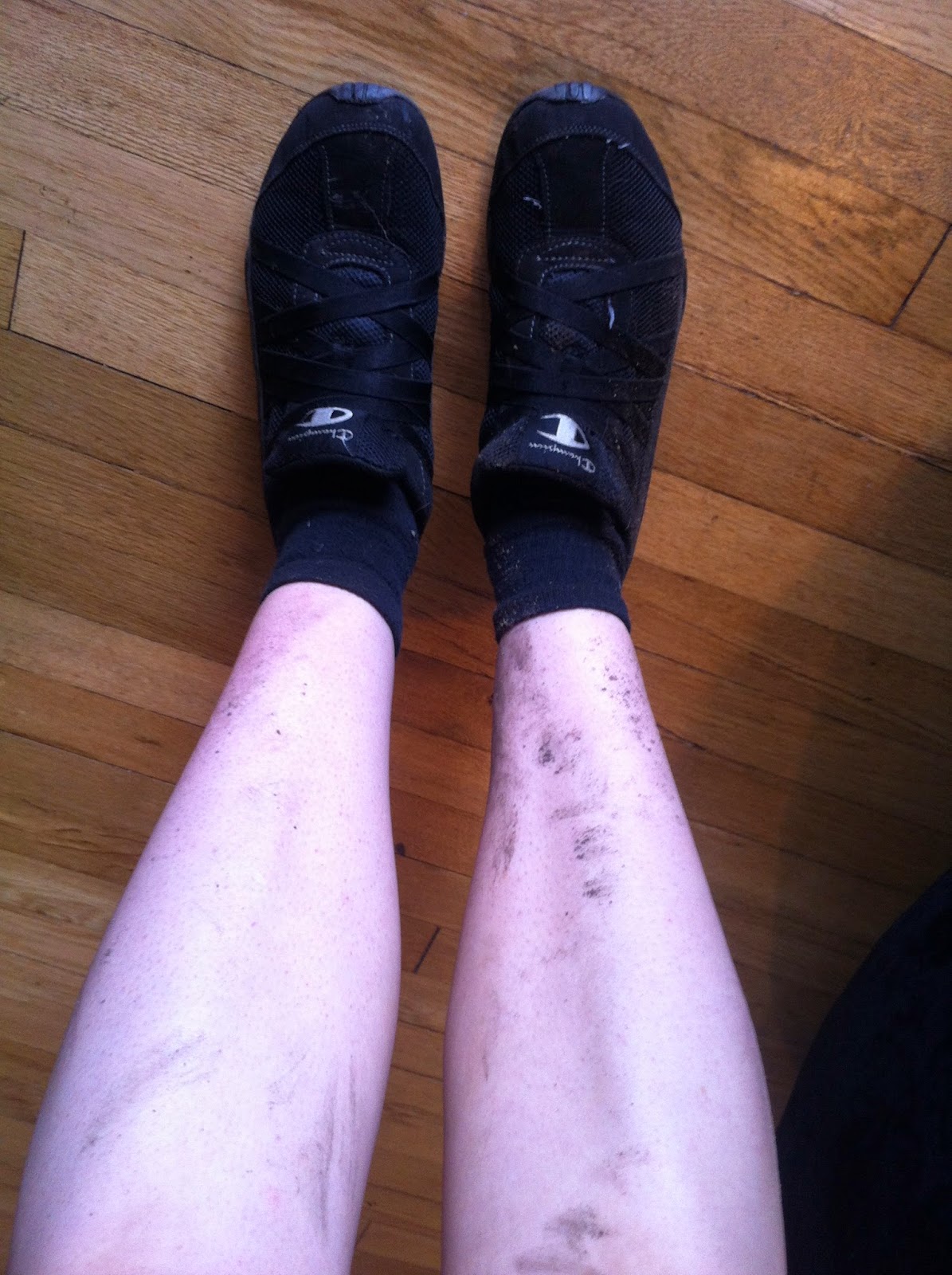 We acquired a new Venus Fly Trap.  Variety: "Angel Wings"  This is a rare fly trap that has traps that are so convex that they can't close -- the closed trap is a new baby trap that hasn't opened up yet. 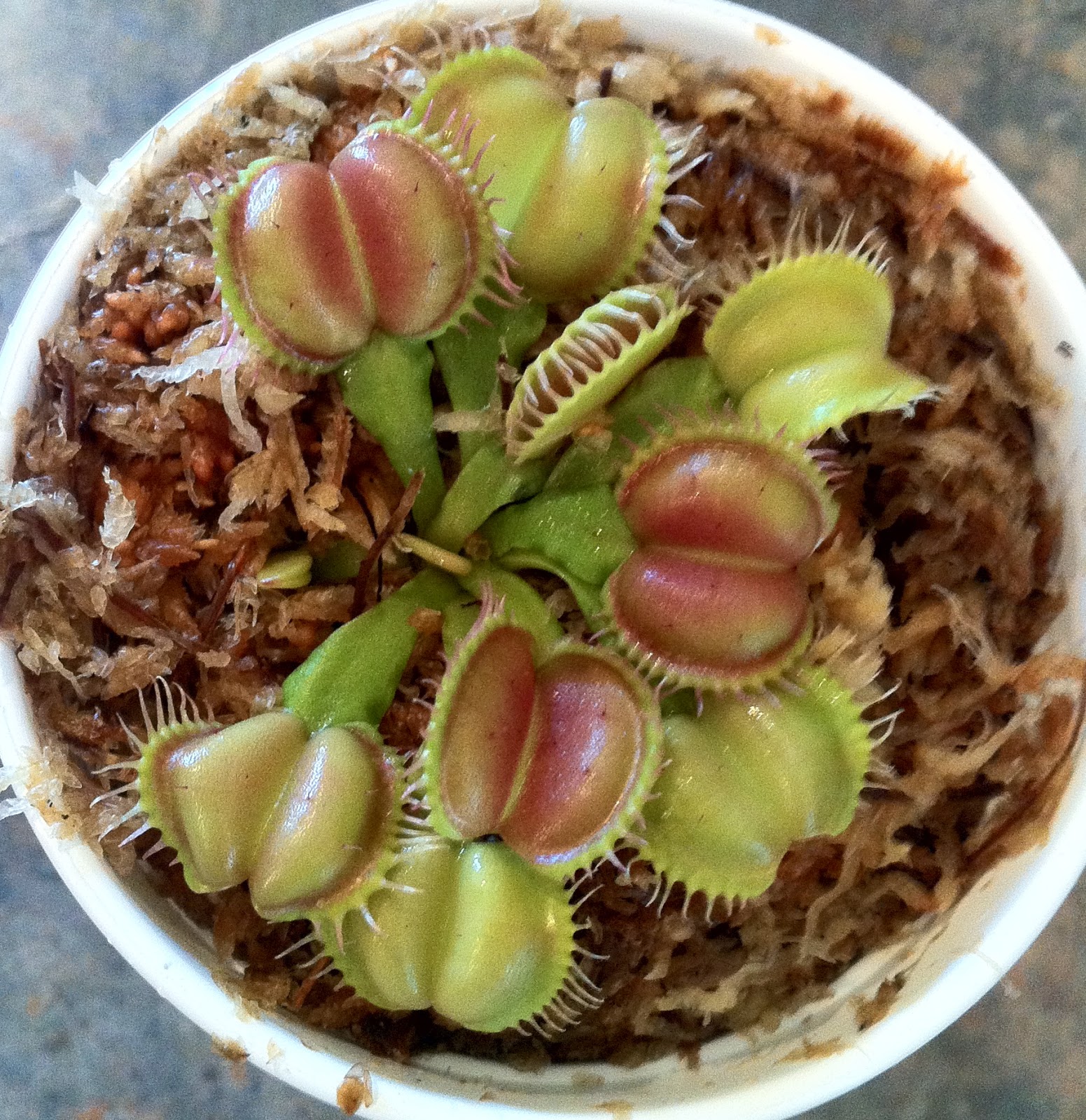 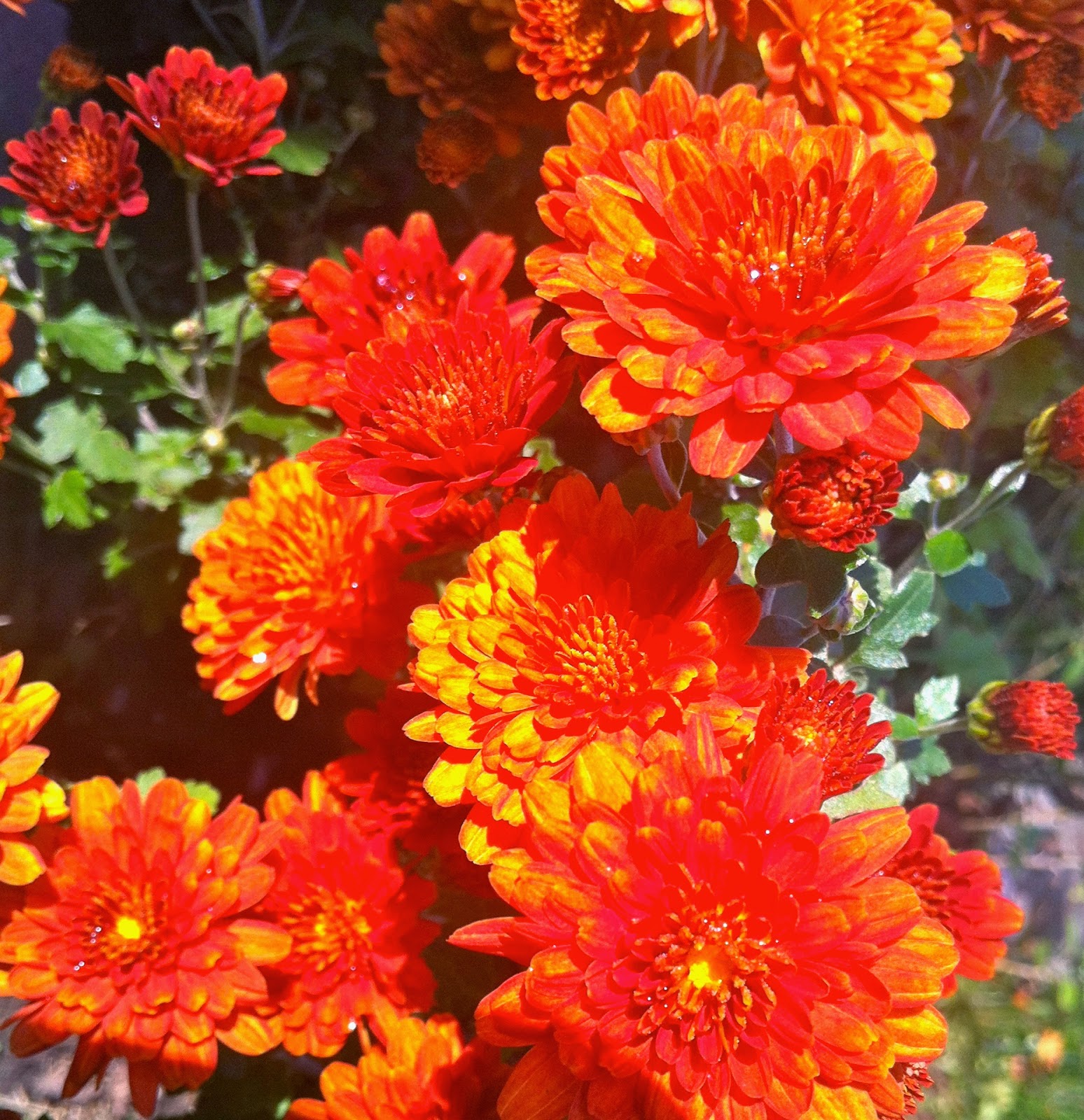 This is the flower from the "Judith Hindle" pitcher plant. 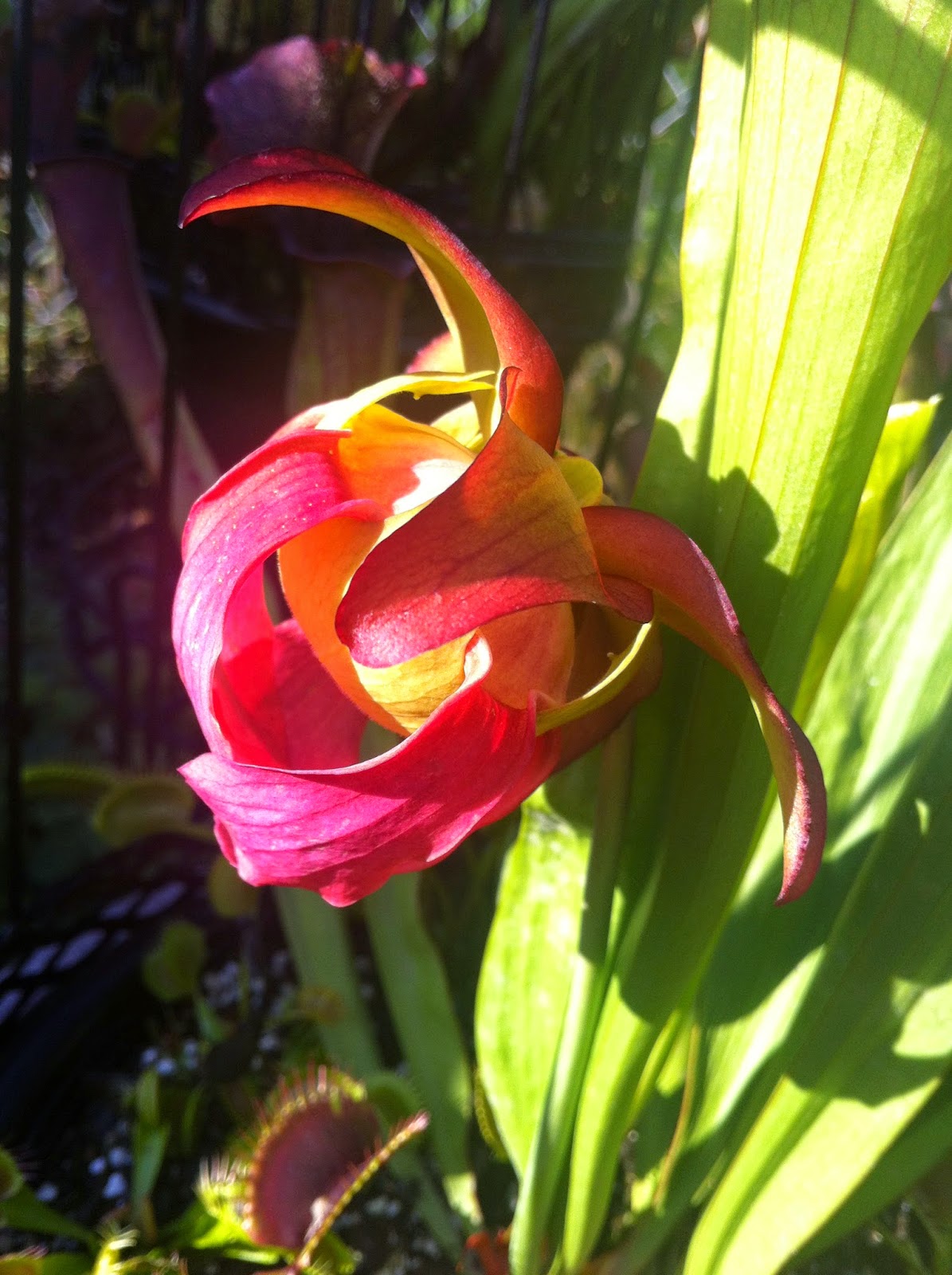 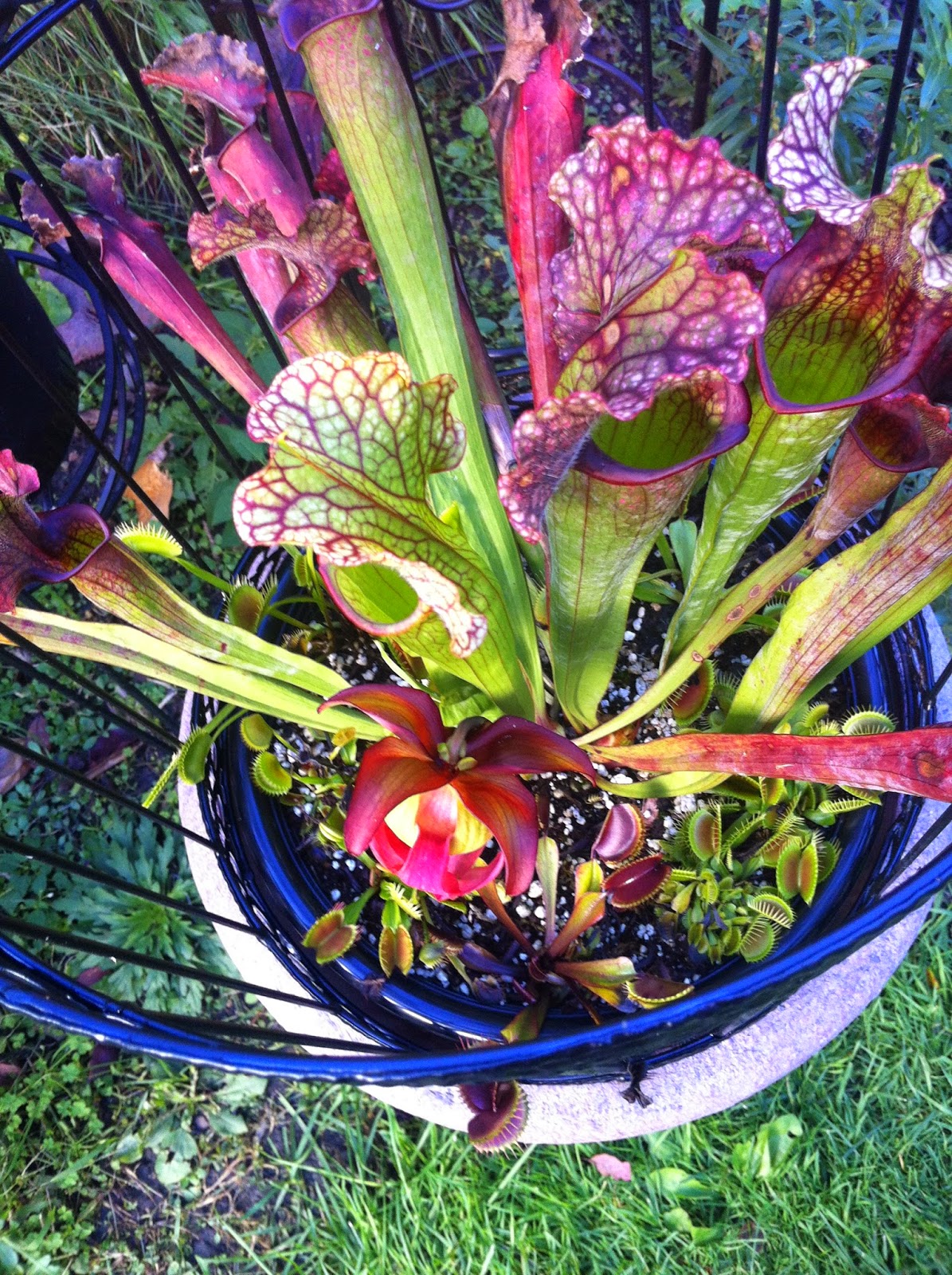 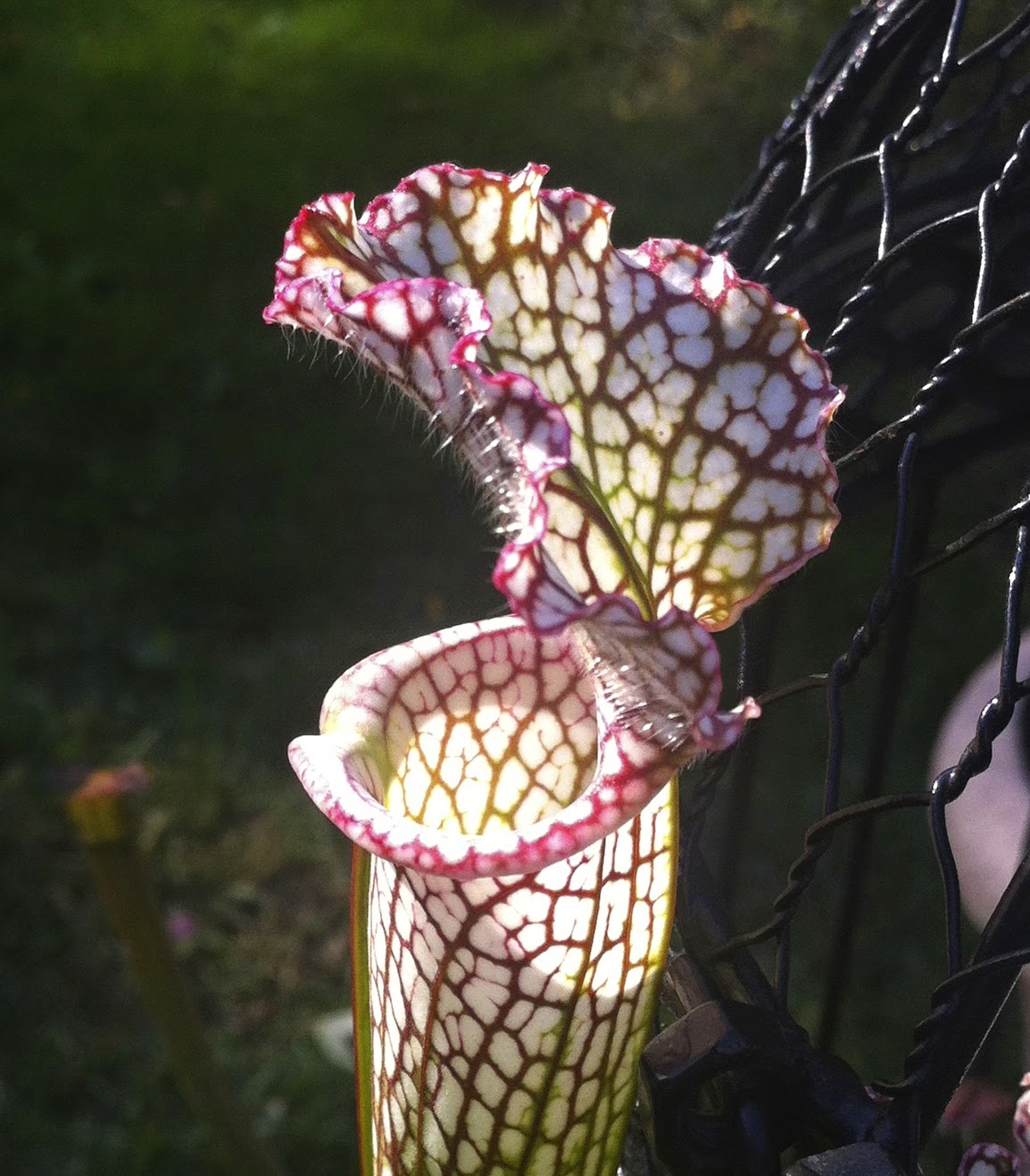 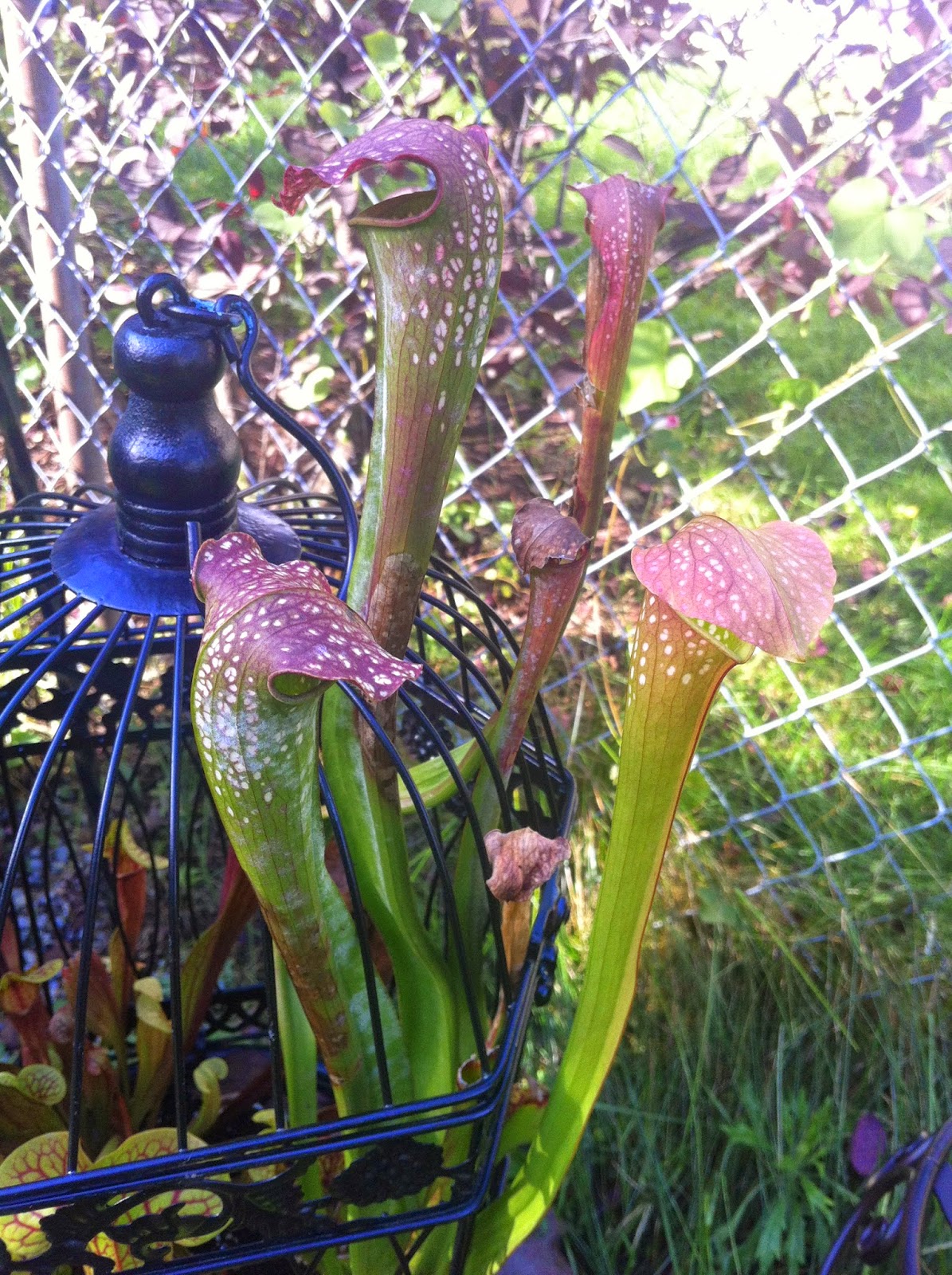 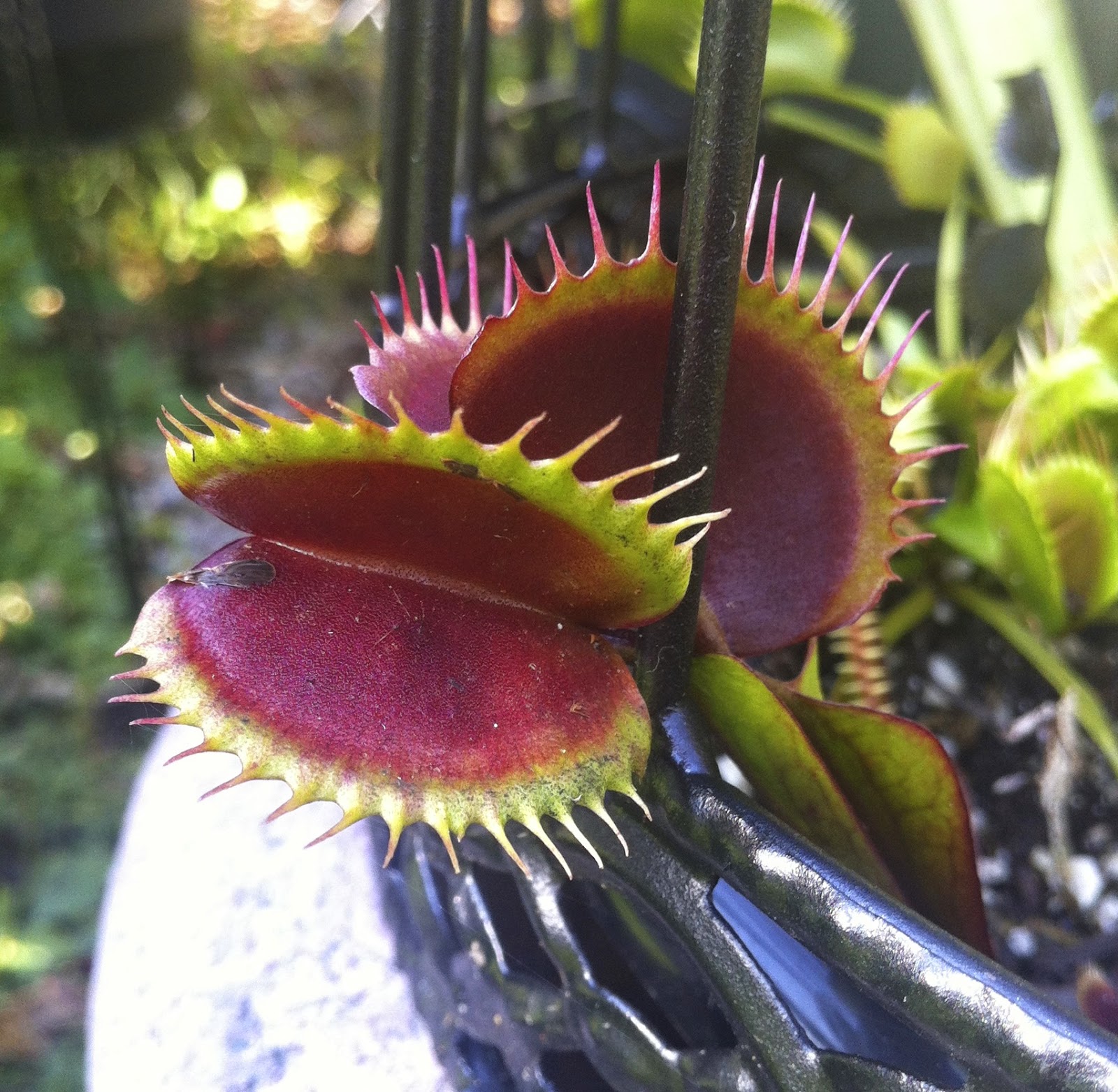 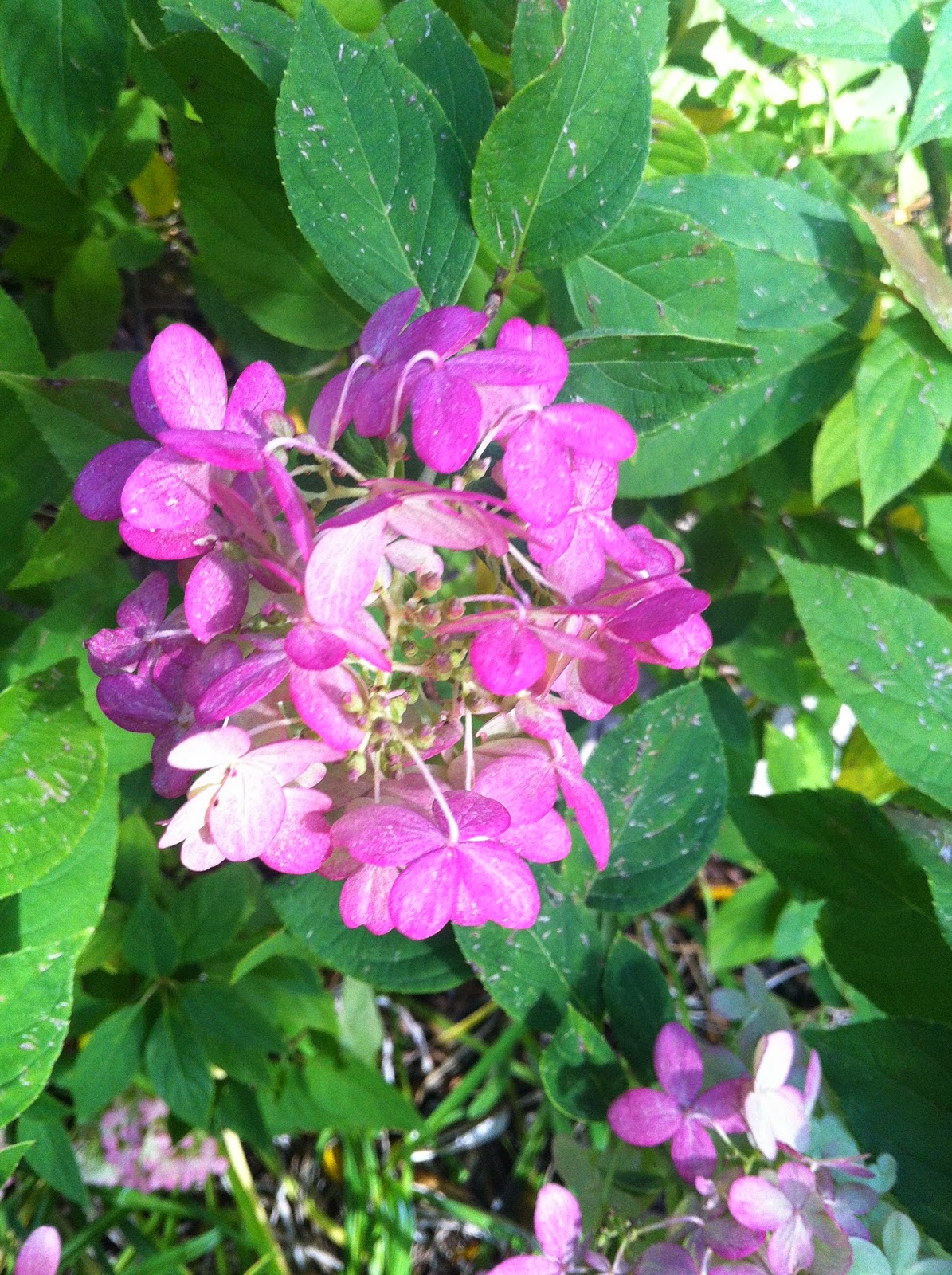 The hydrangea blooms darkened and got very pink in October. 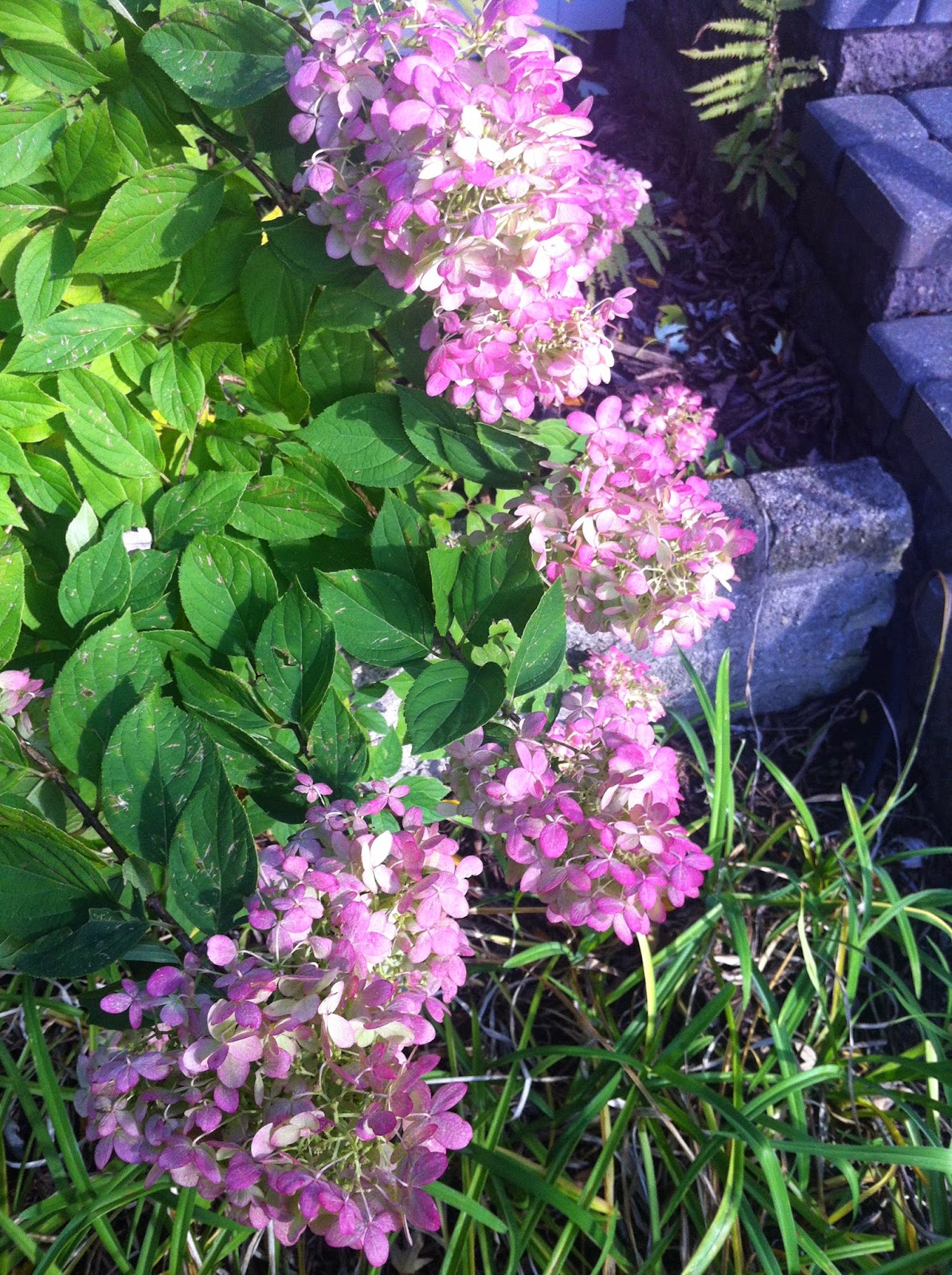 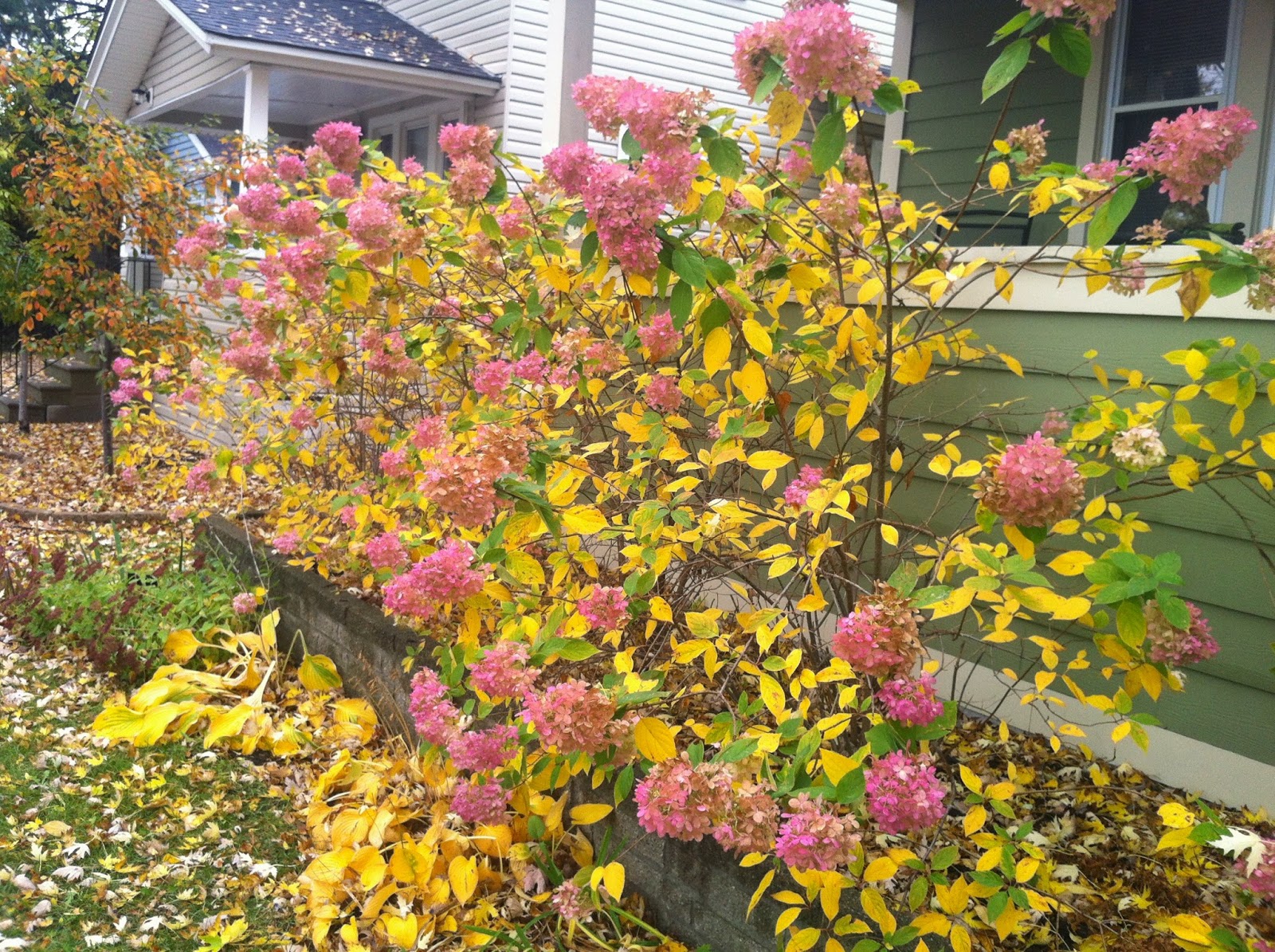 The leaves on the hydrangea bushes turned yellow while the blooms stayed pink.  I think the effect is stunning. 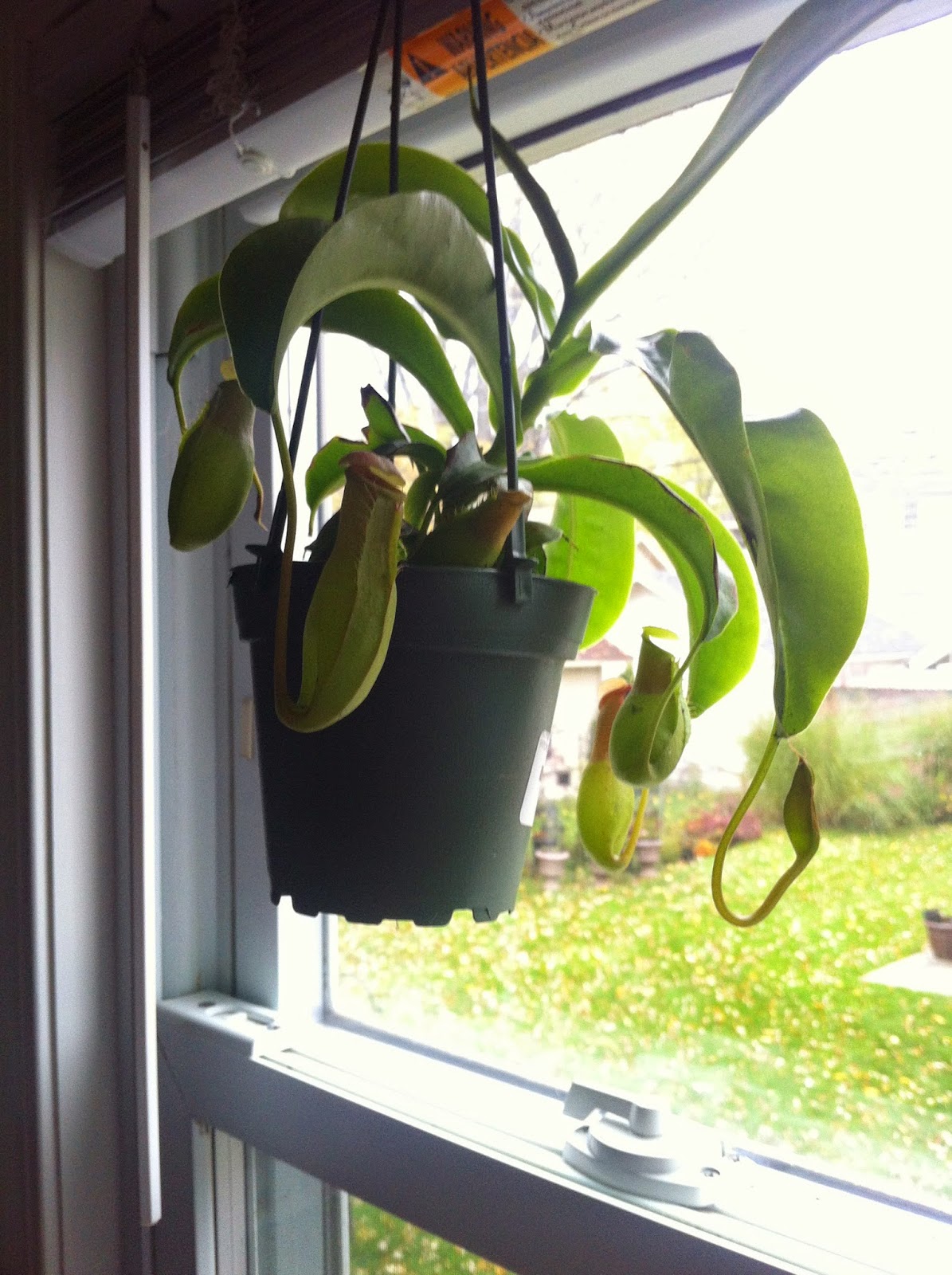 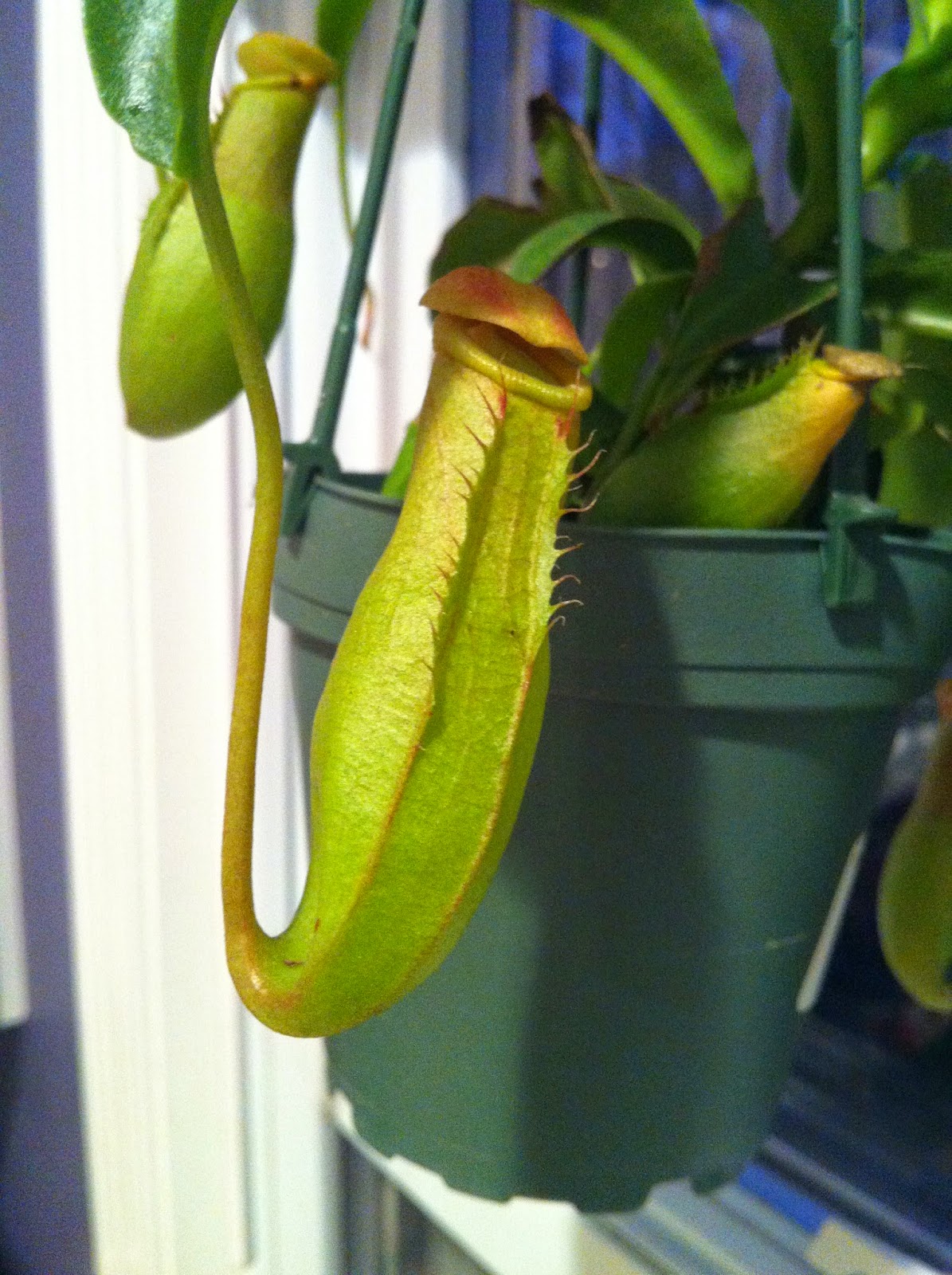 I love the way a carpet of fallen leaves looks. 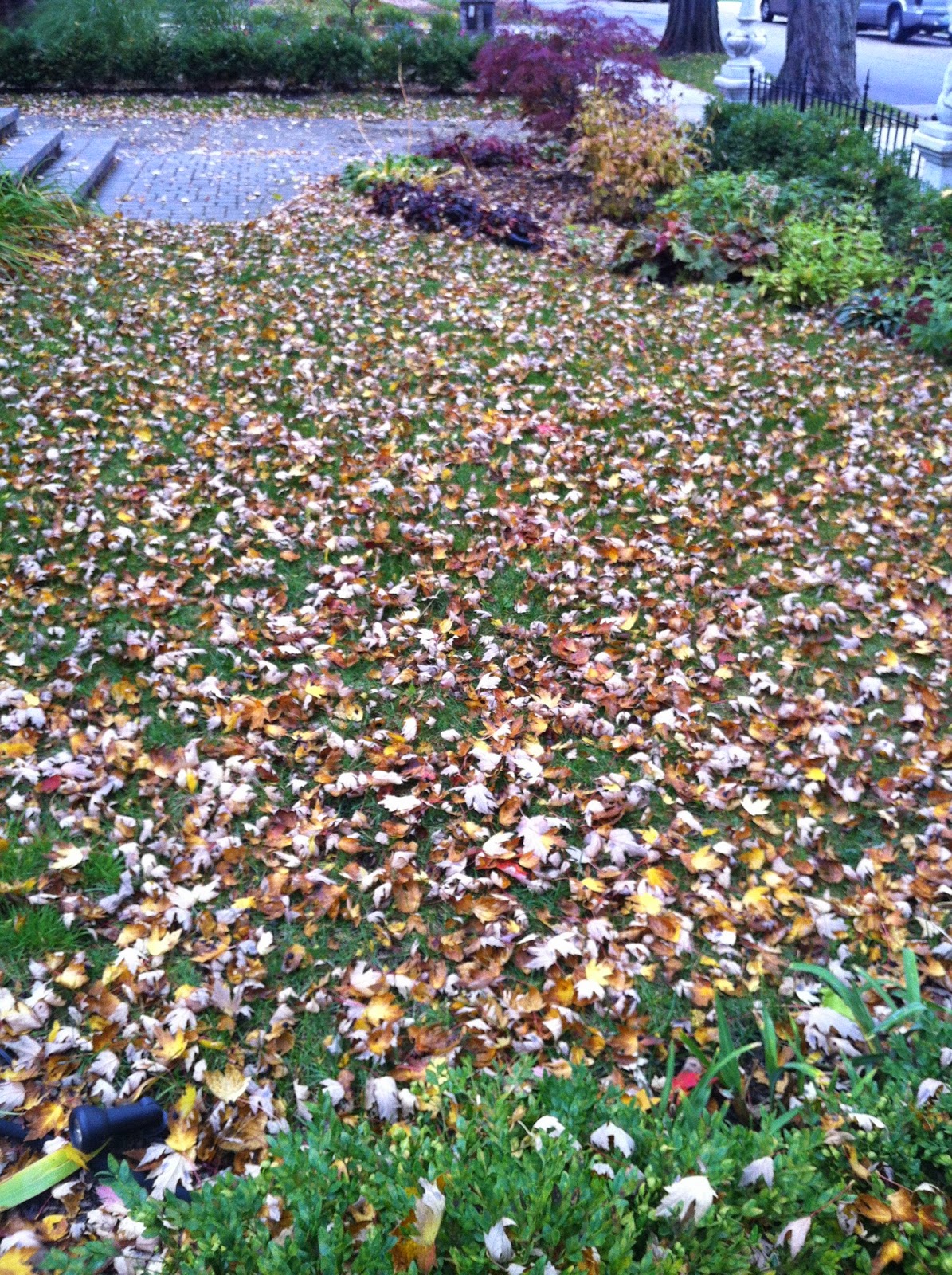 I guess I didn't take too many late October garden pictures. 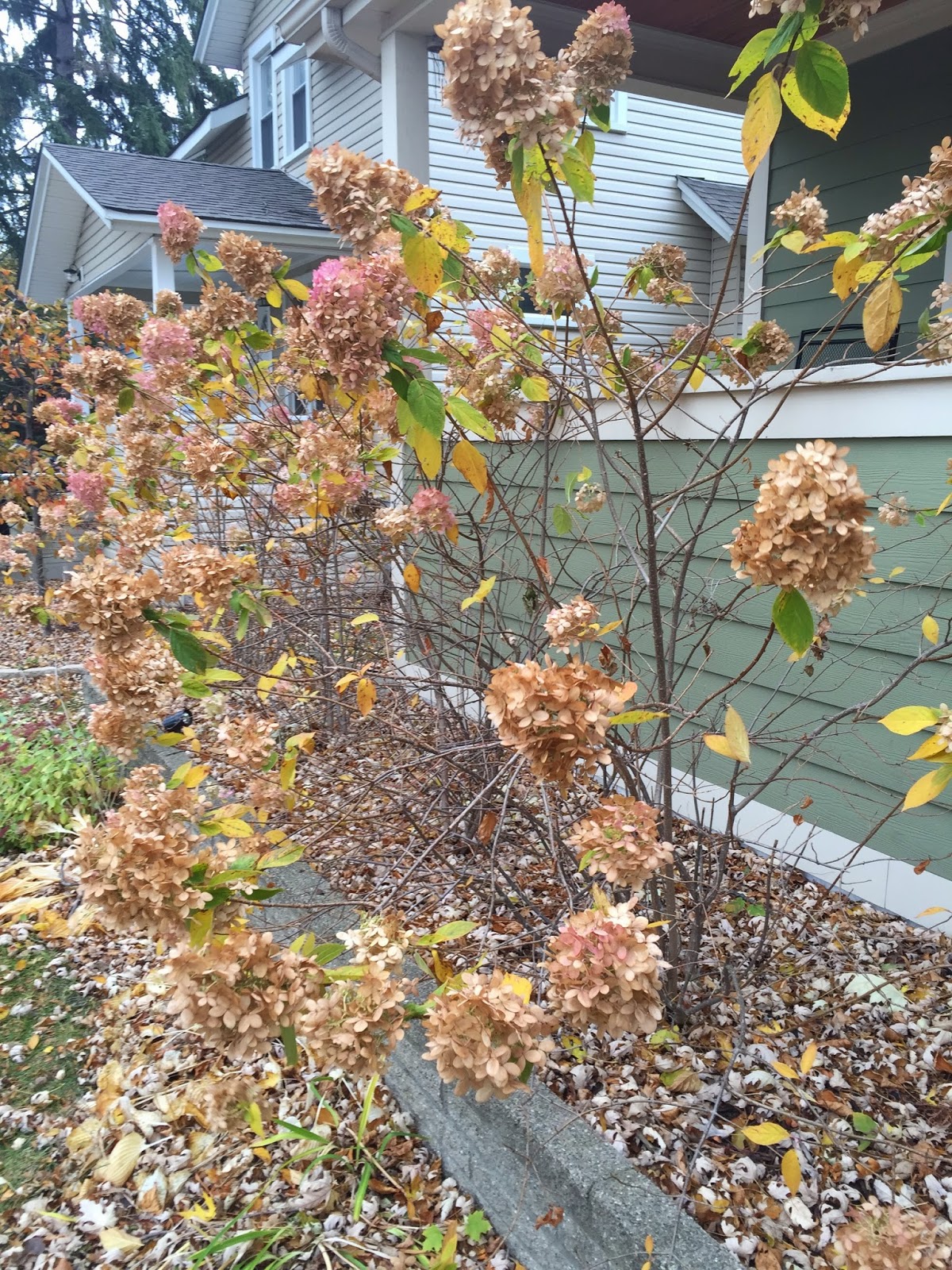 The hydrangeas are done, but I think the blooms still look cool, even though they are brown. 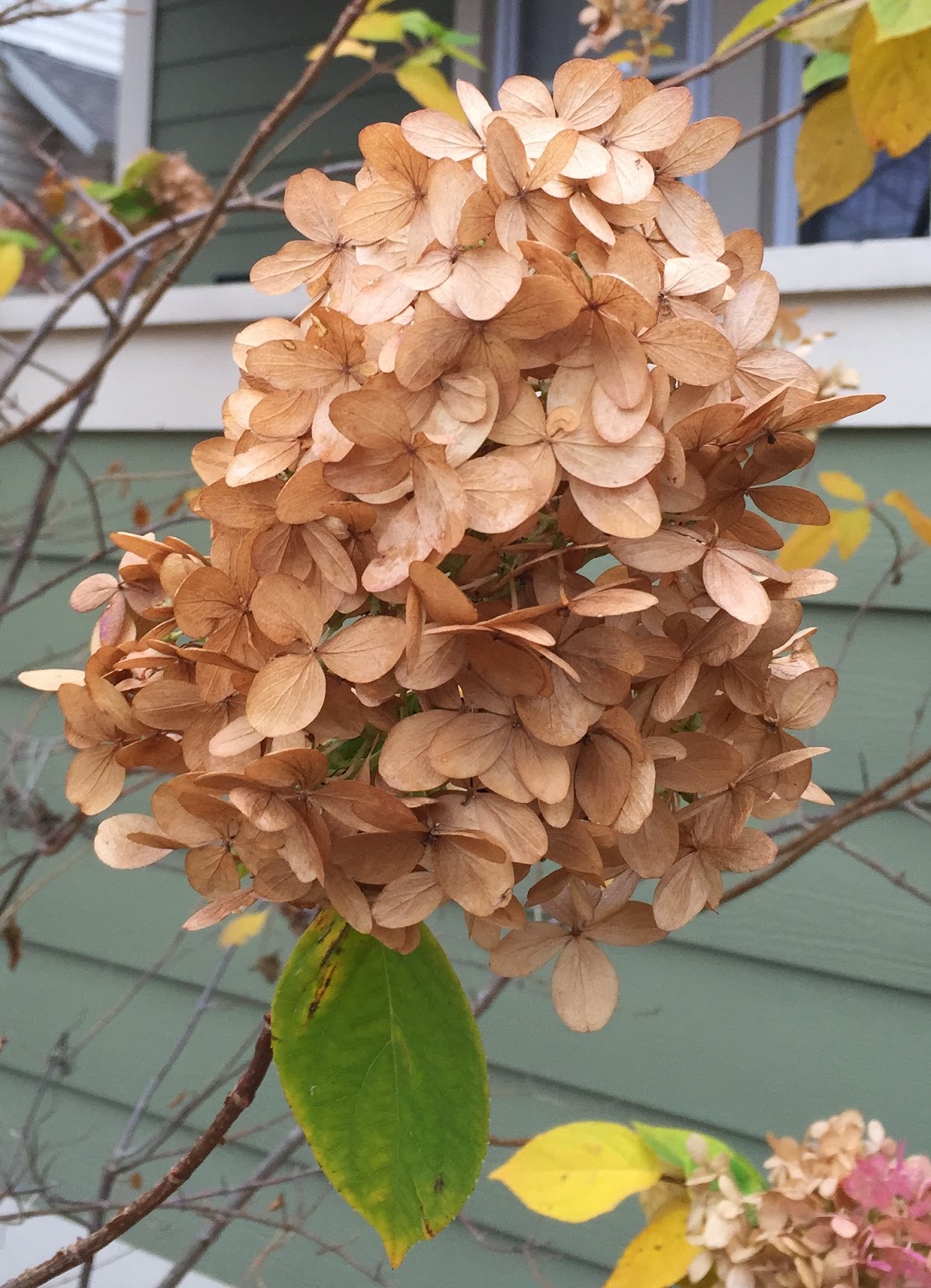 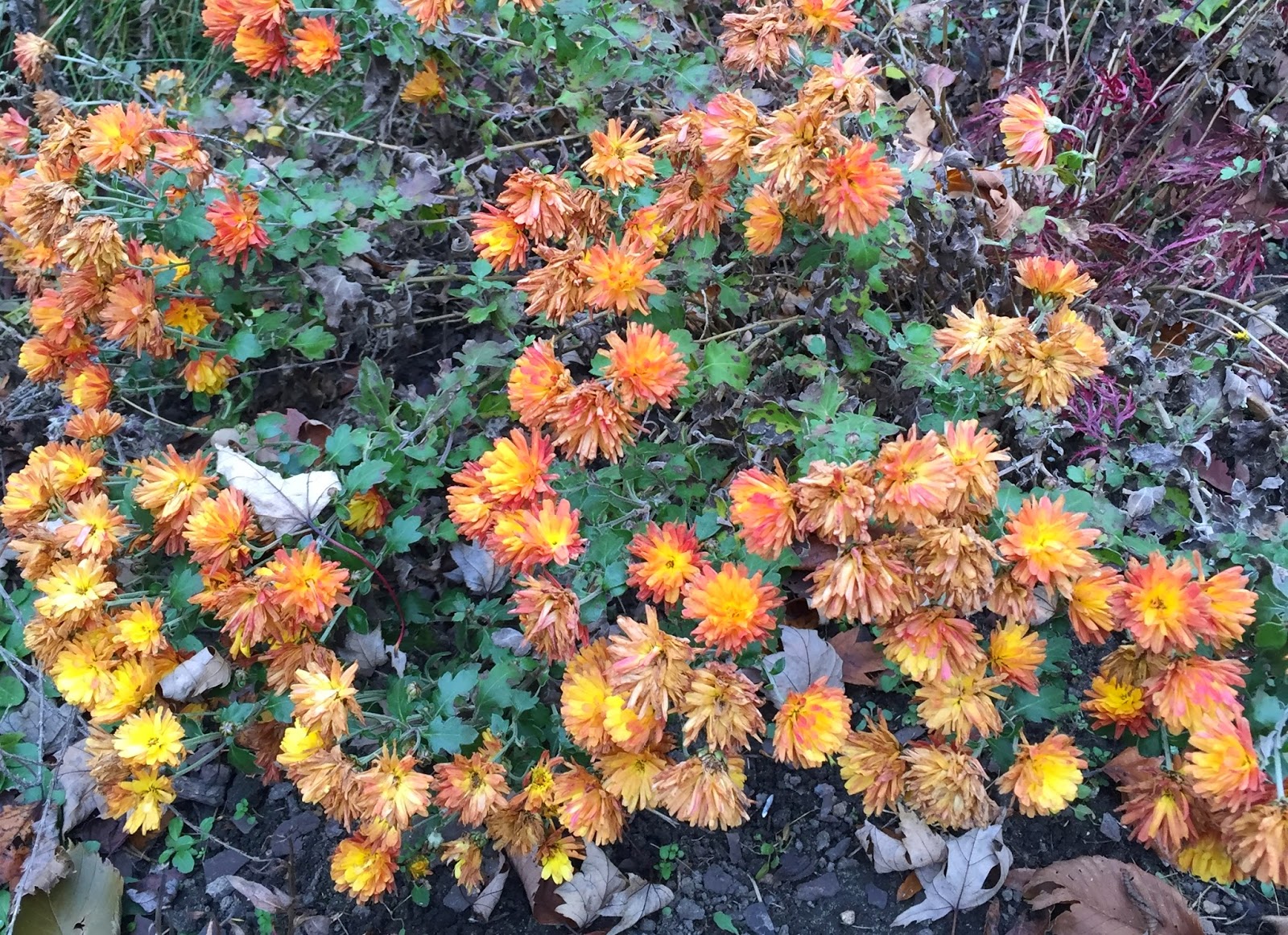 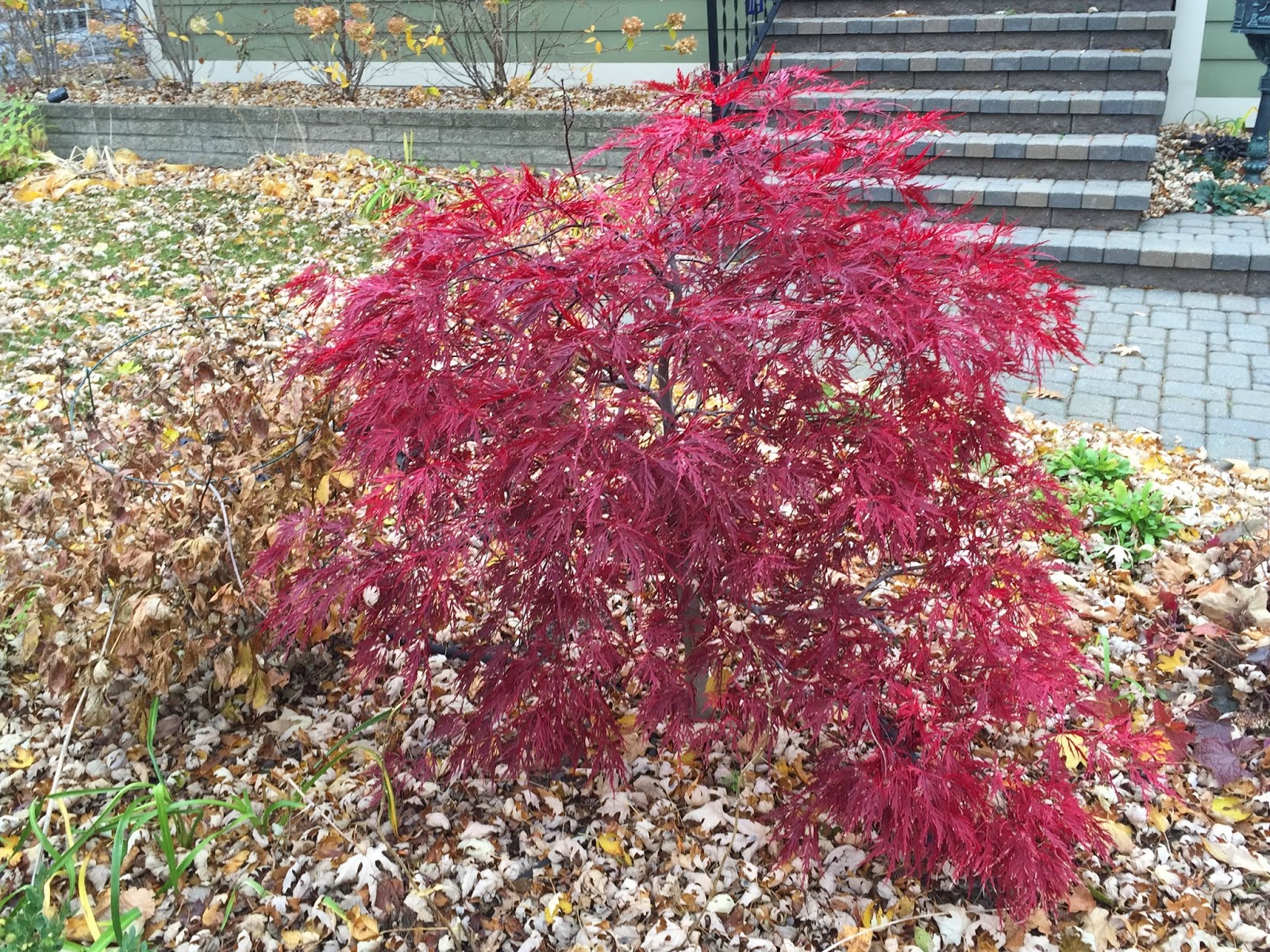 We took all of the carnivorous plants in now that it is getting quite cold at night. 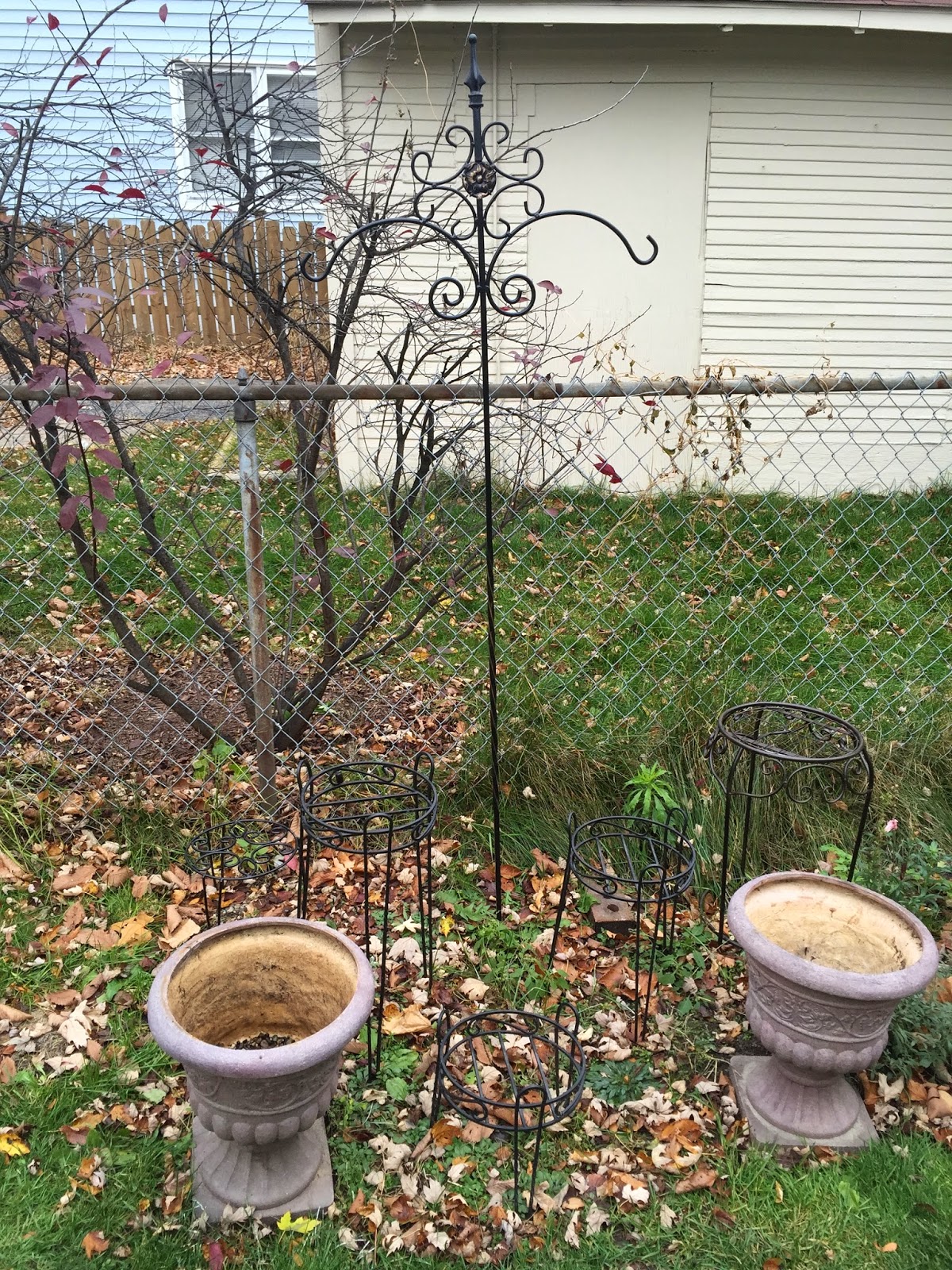 Whew!  That's a lot of changes in the garden!  Thank you for taking both yesterday's and today's garden tours with me!
Posted by Ingrid at 1:48 PM