I haven't done a garden update in ages.  The last one I posted was in August!  So naturally, lots has happened in the past couple of months.  Some late-blooming flowers bloomed, bulbs were planted, and carnivorous plants ate their fill before being taken inside for winter dormancy (we are putting them in the fruit cellar where it doesn't get warm, but doesn't get freezing for the winter). 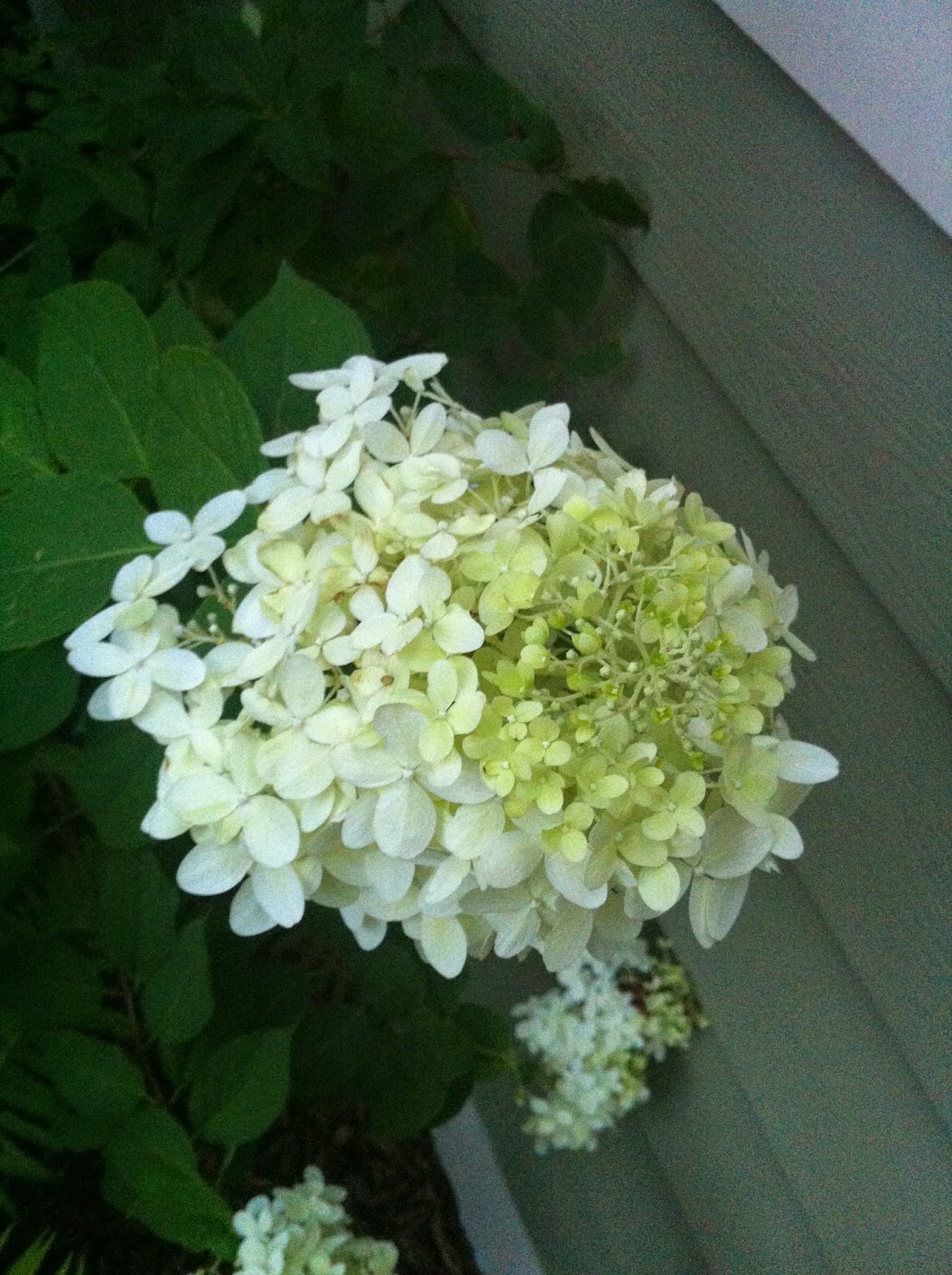 I wish I knew the variety, but it was in the garden when we bought our house, so I didn't choose it. 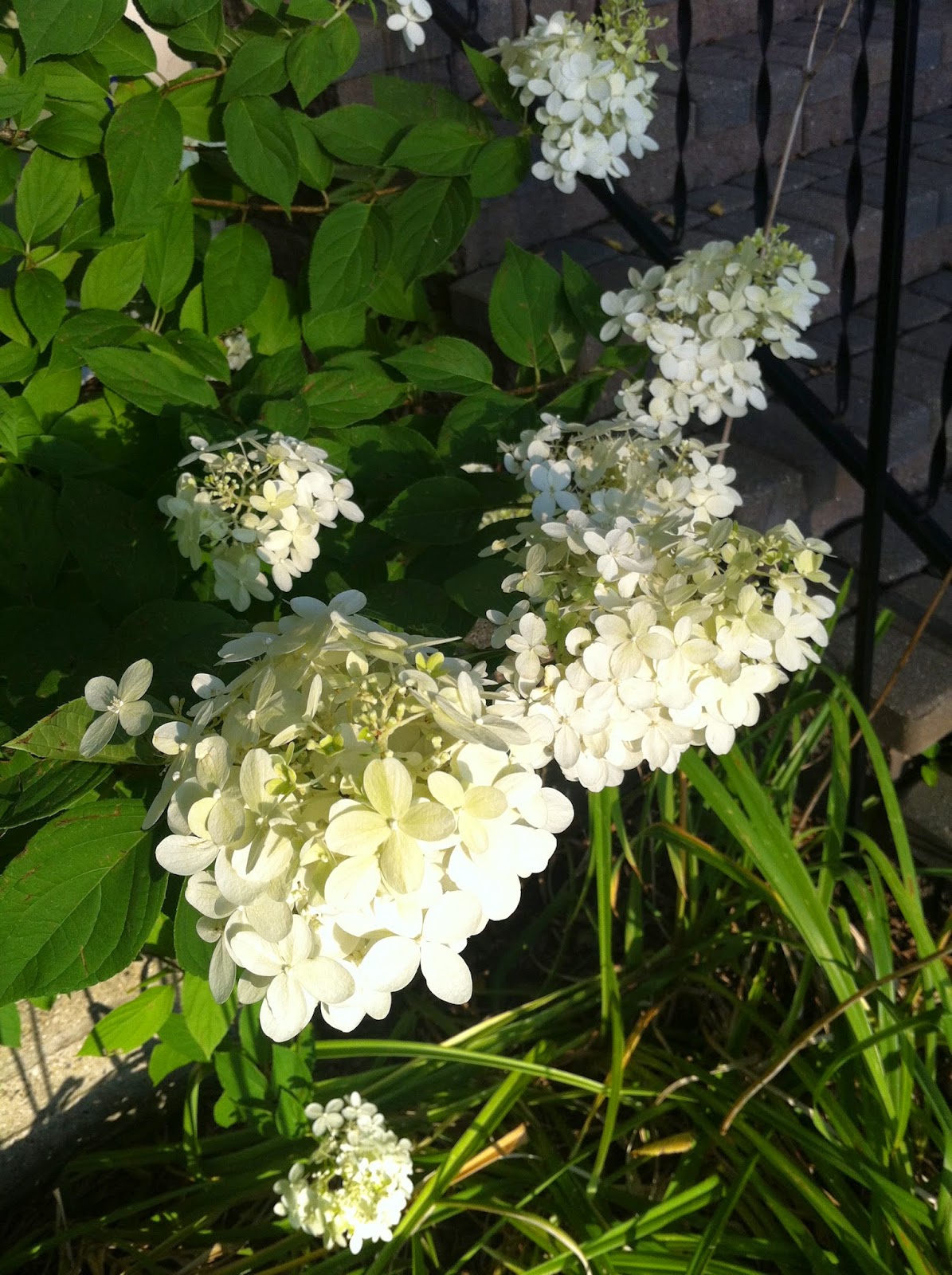 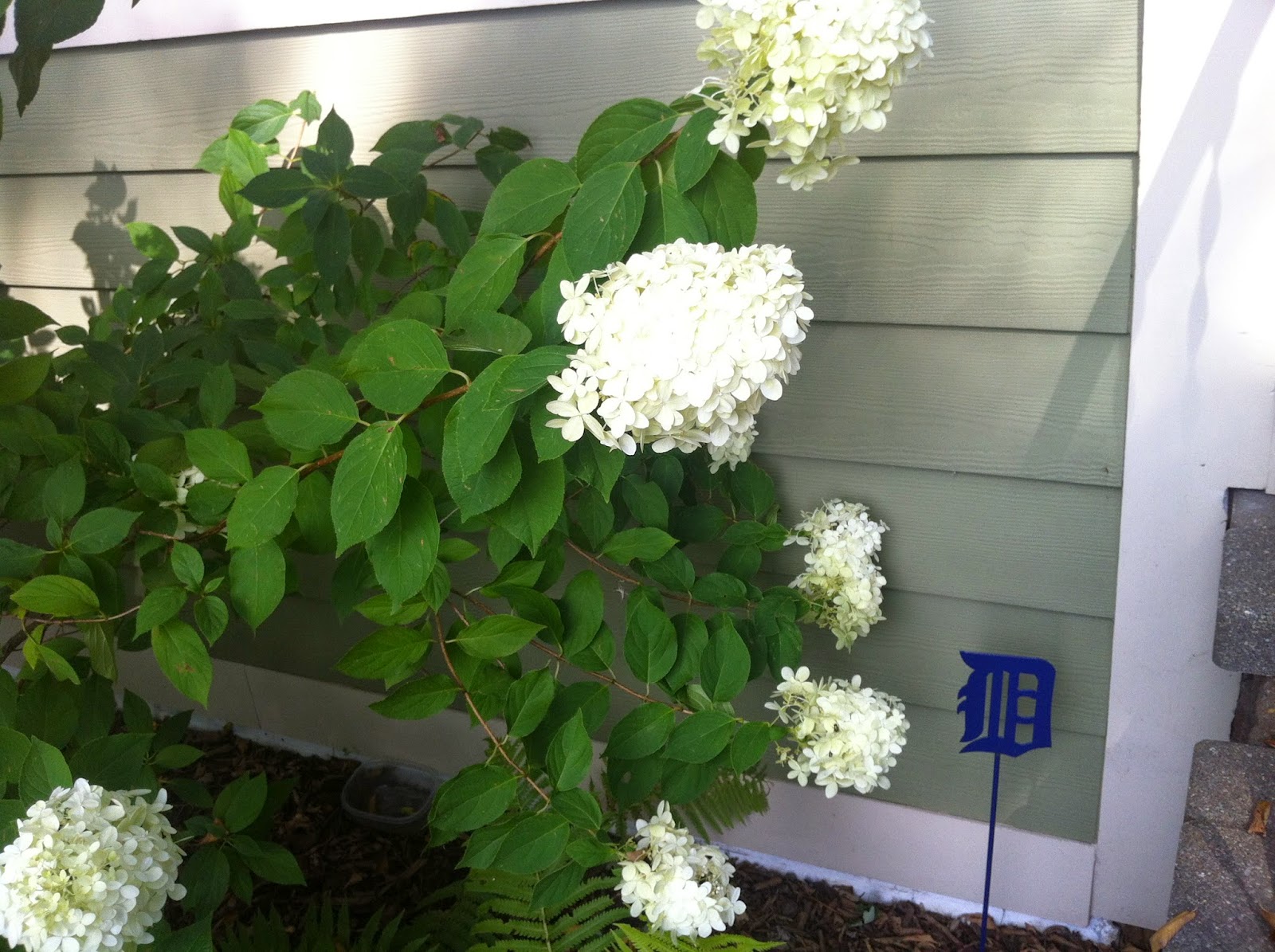 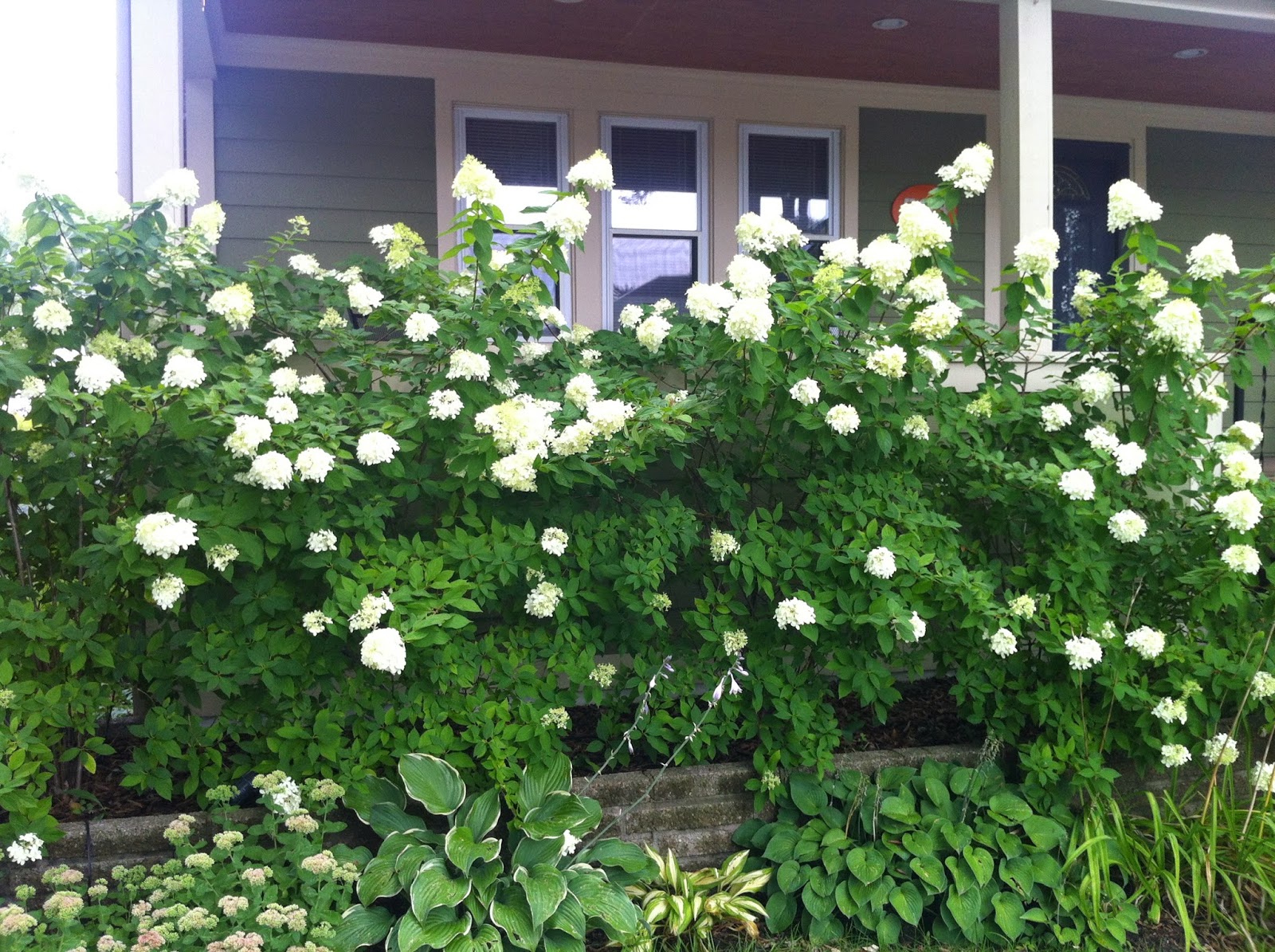 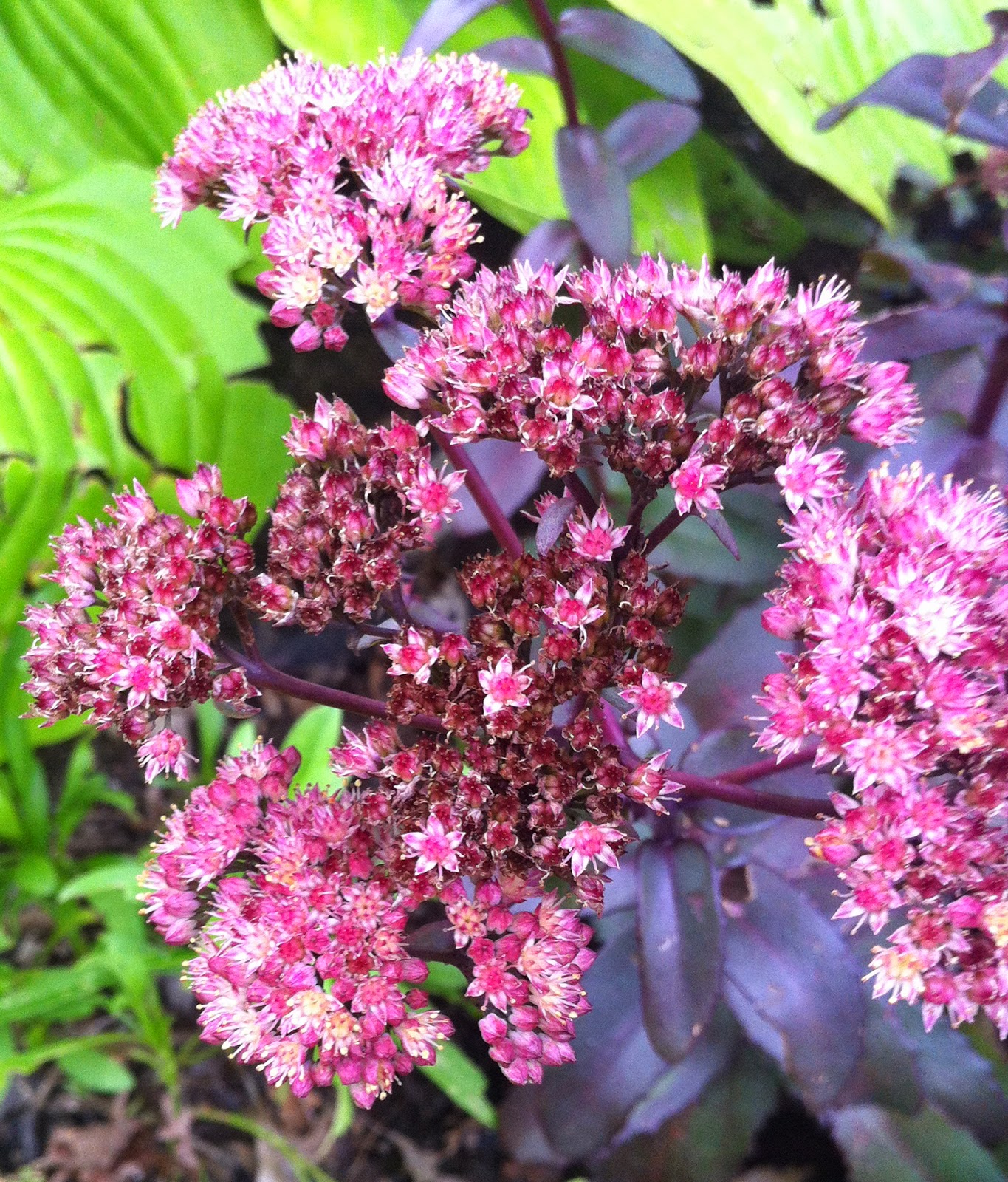 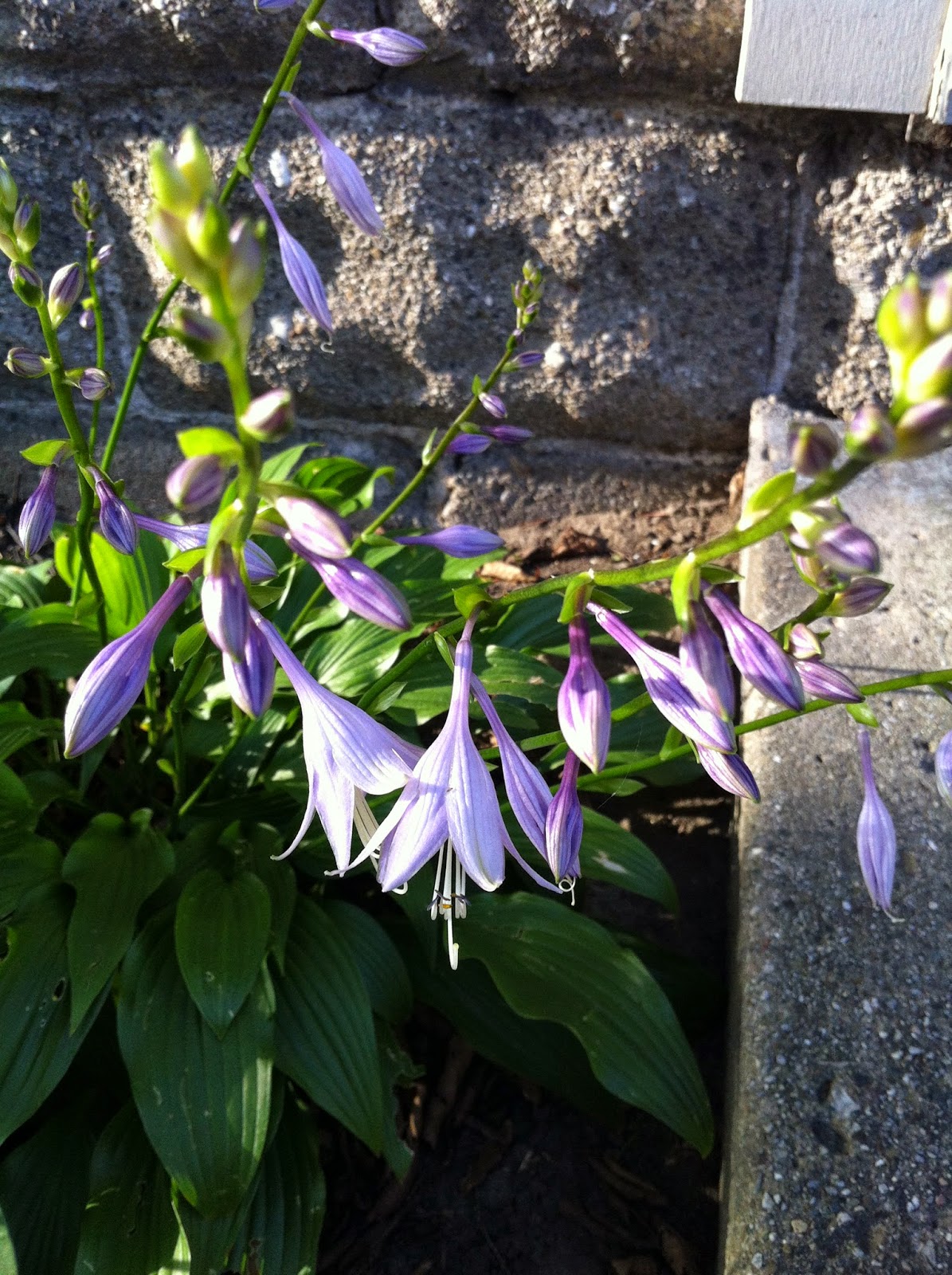 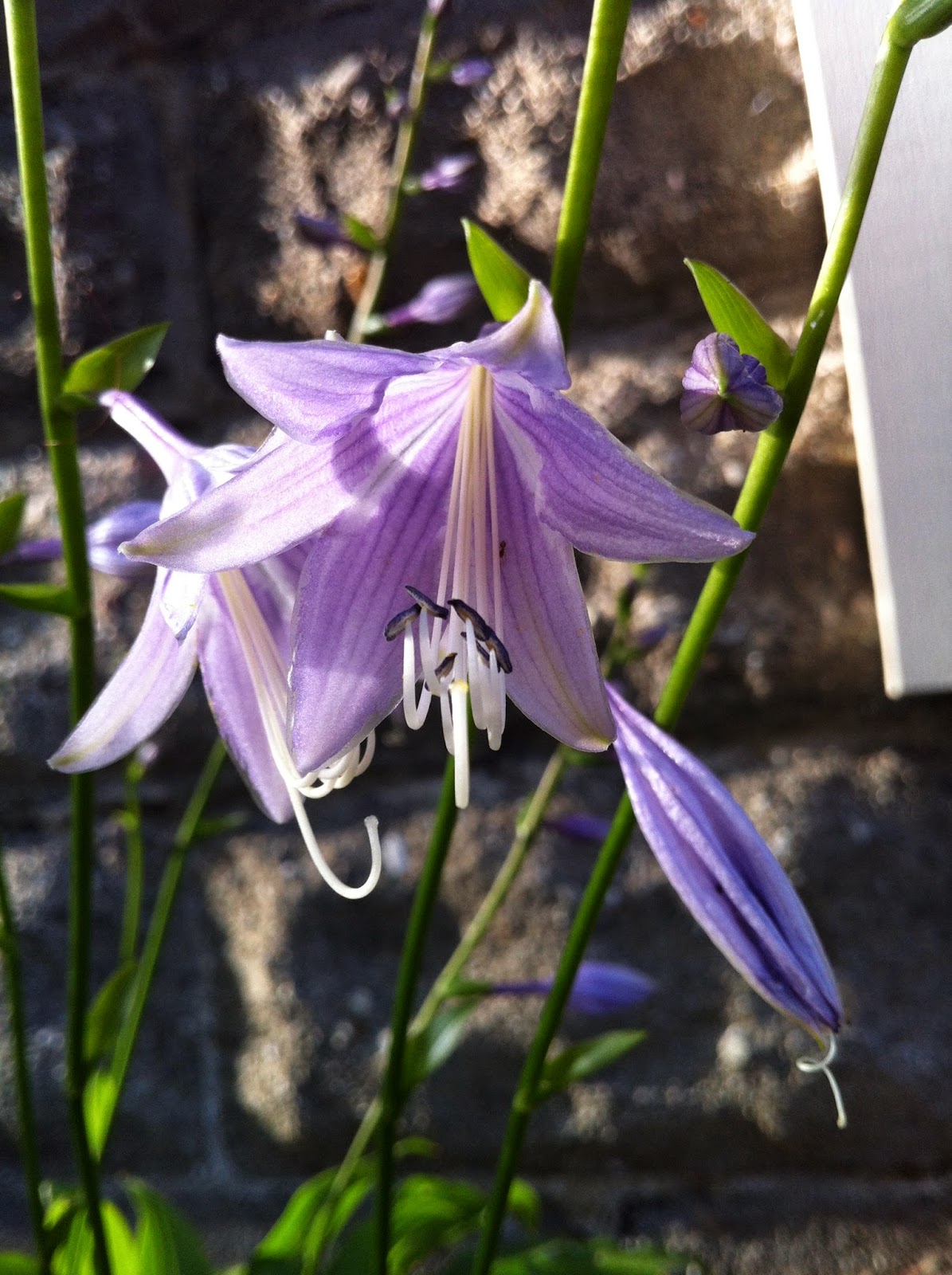 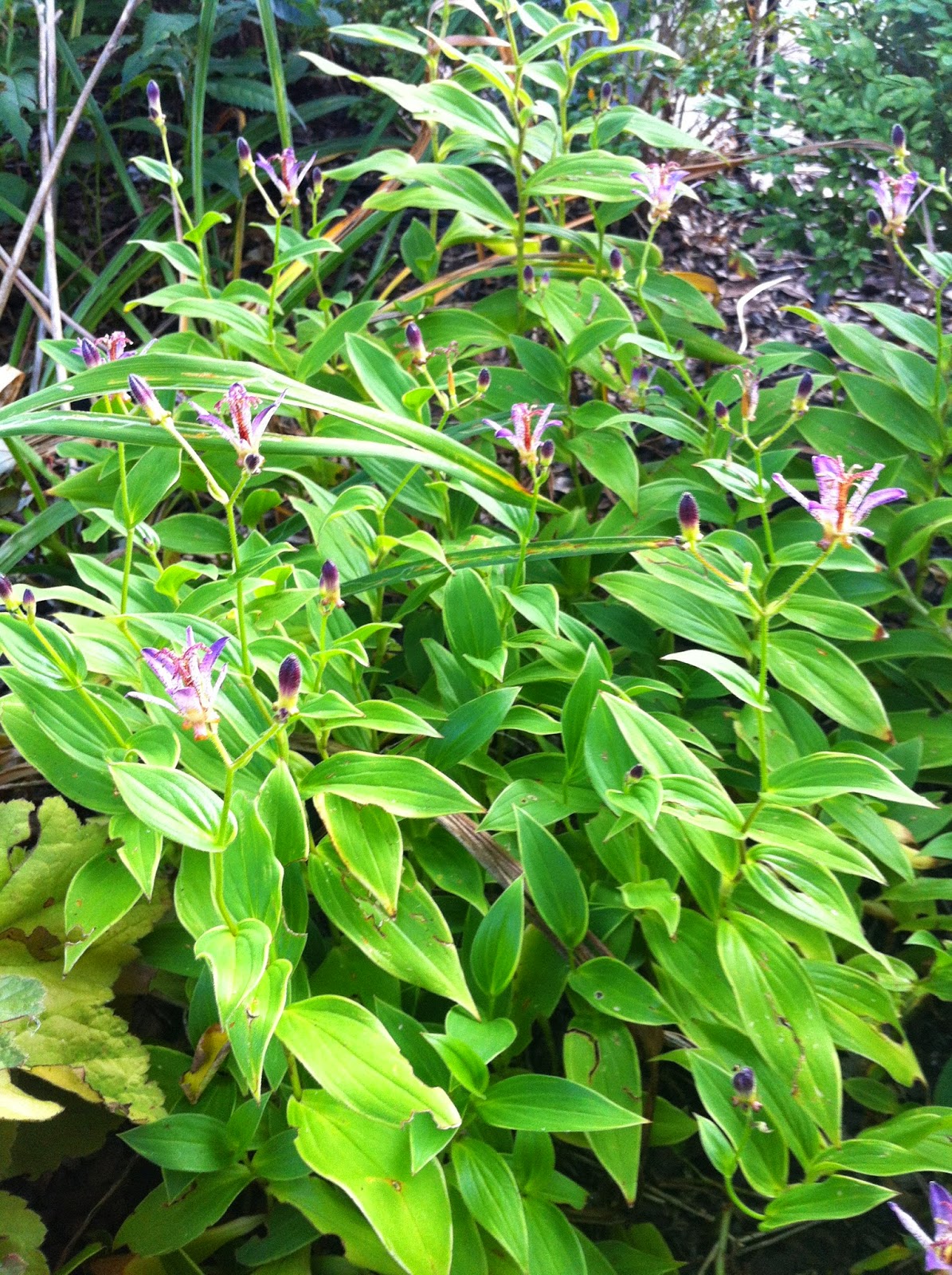 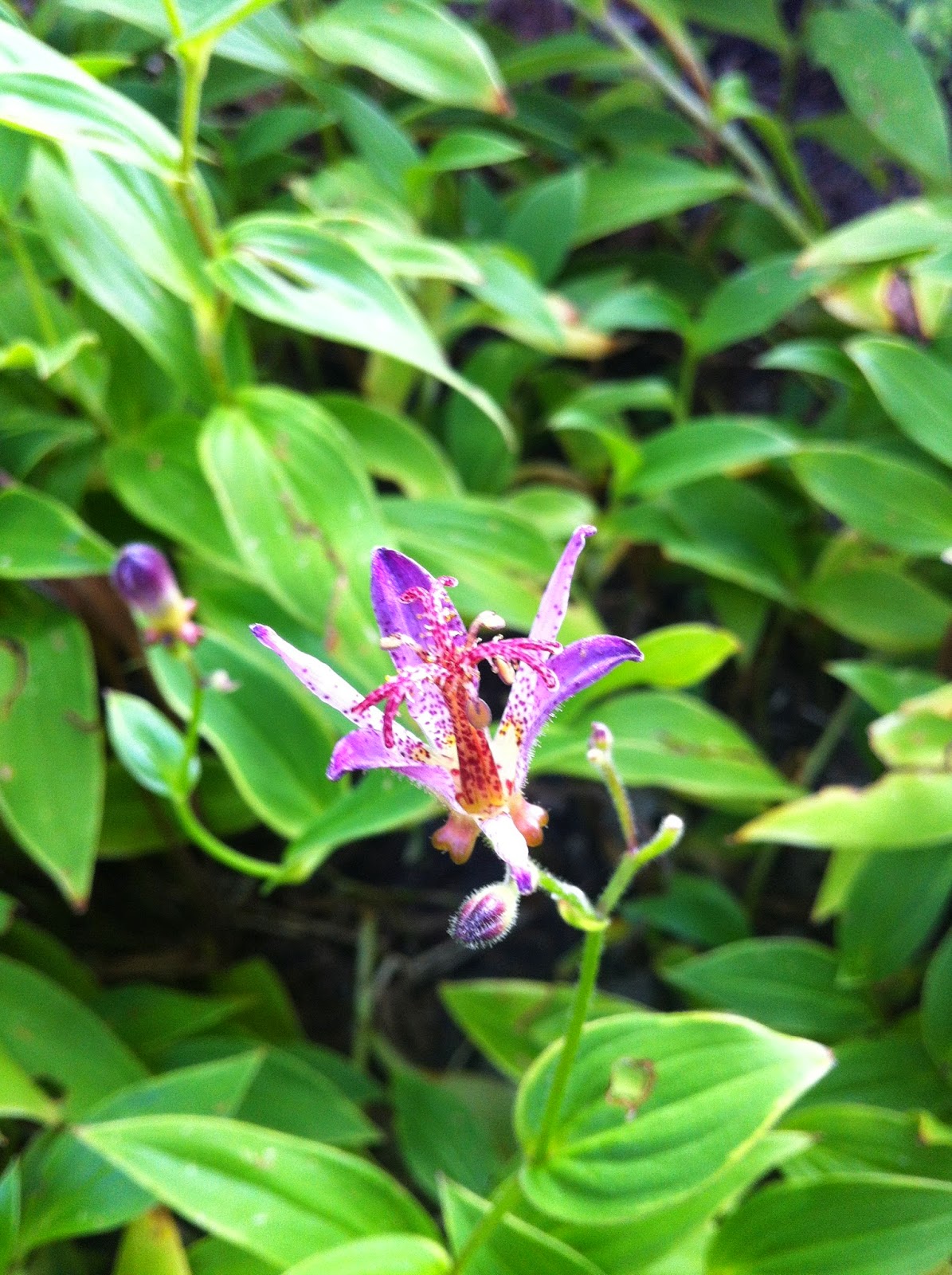 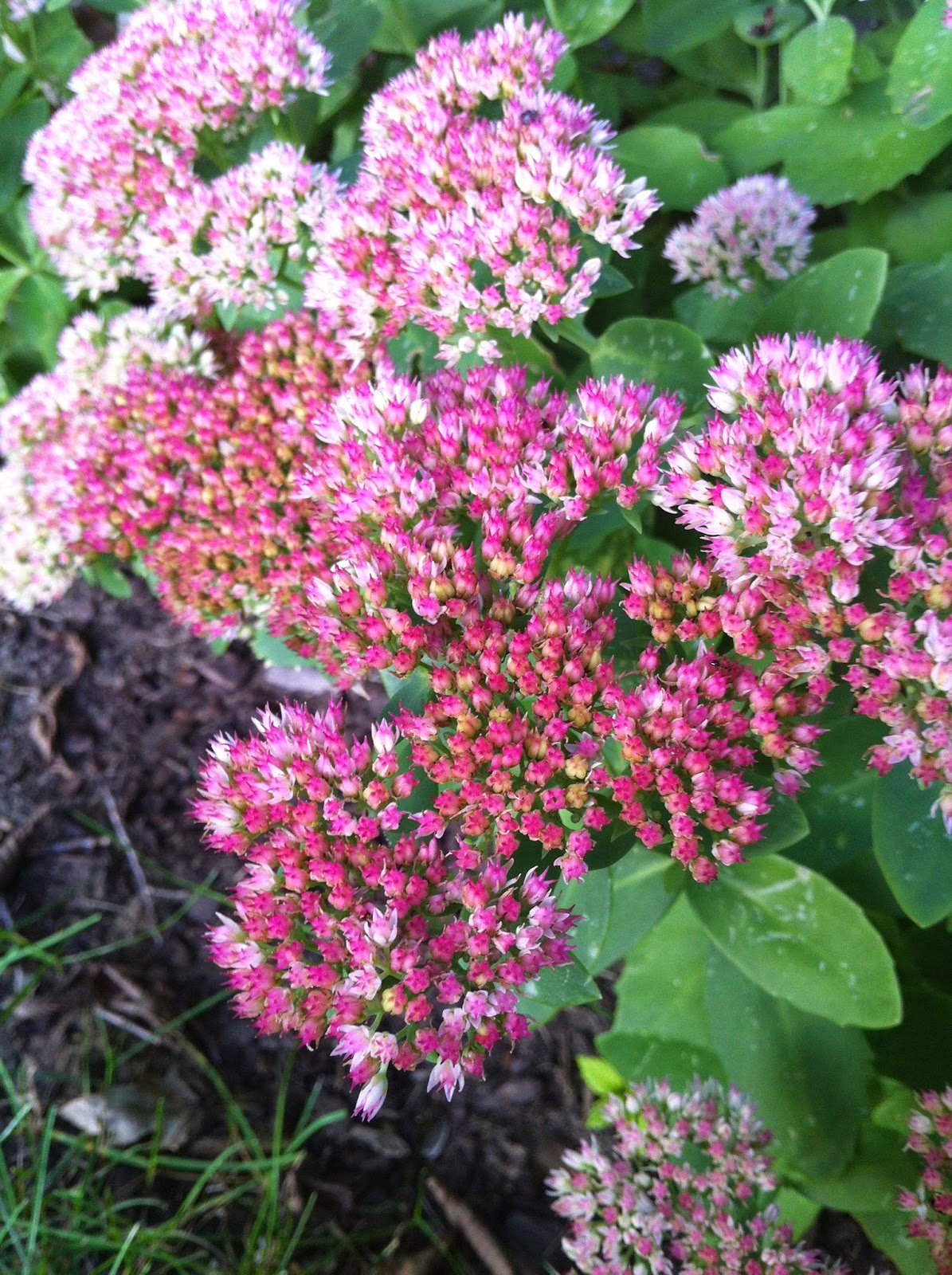 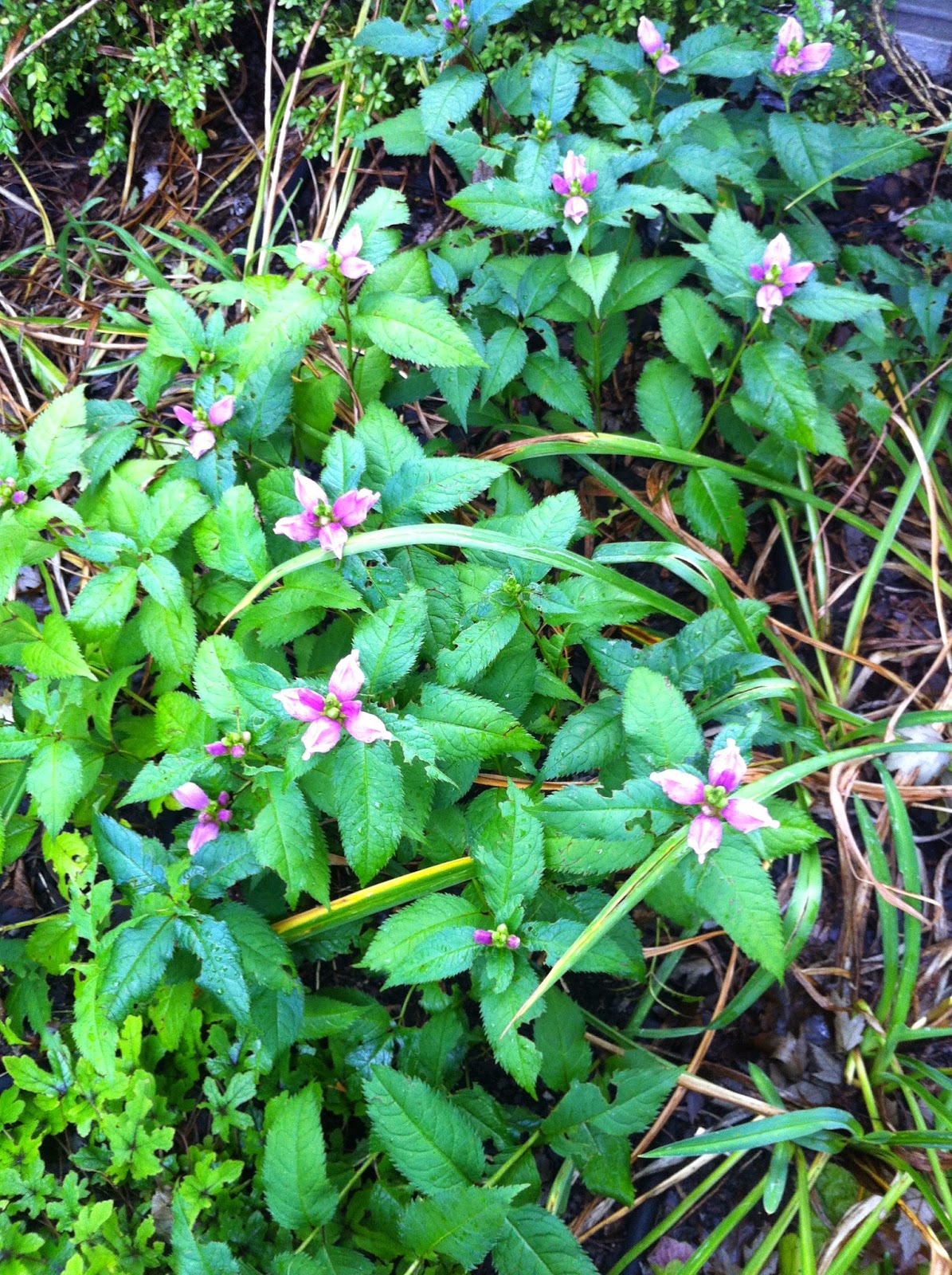 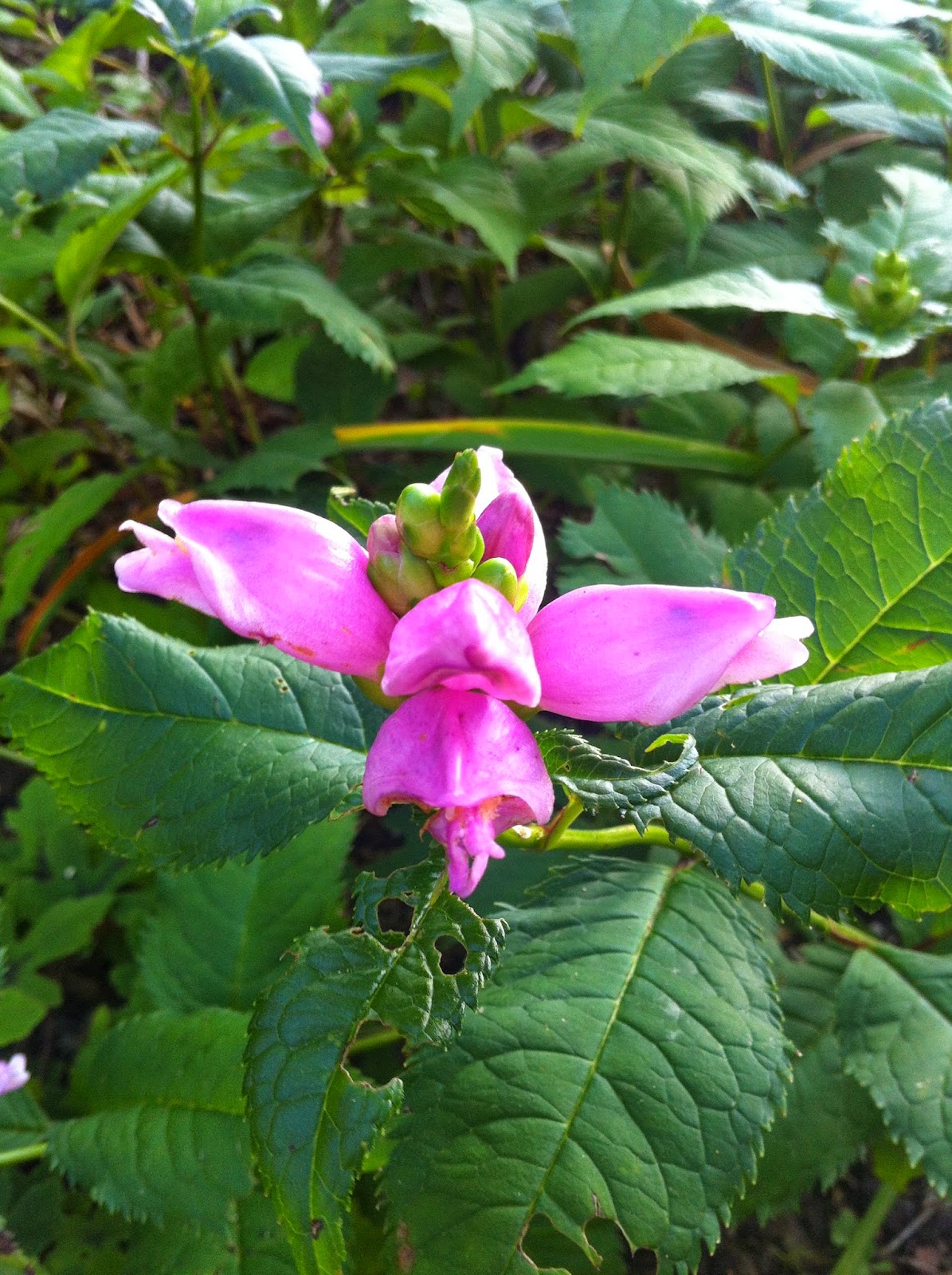 The Caladiums were still going strong at this point. 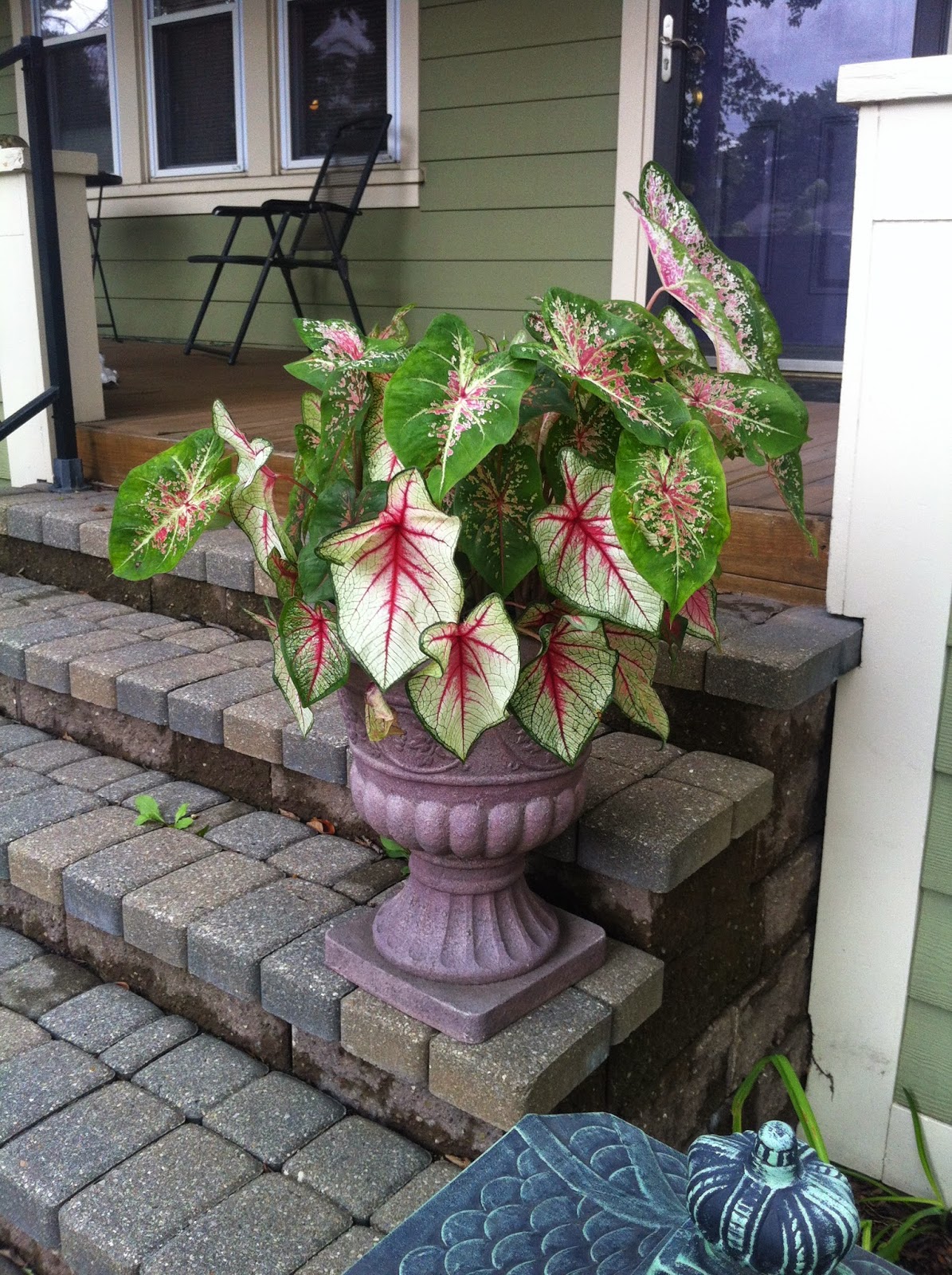 Here are more panoramic type photos of the garden: 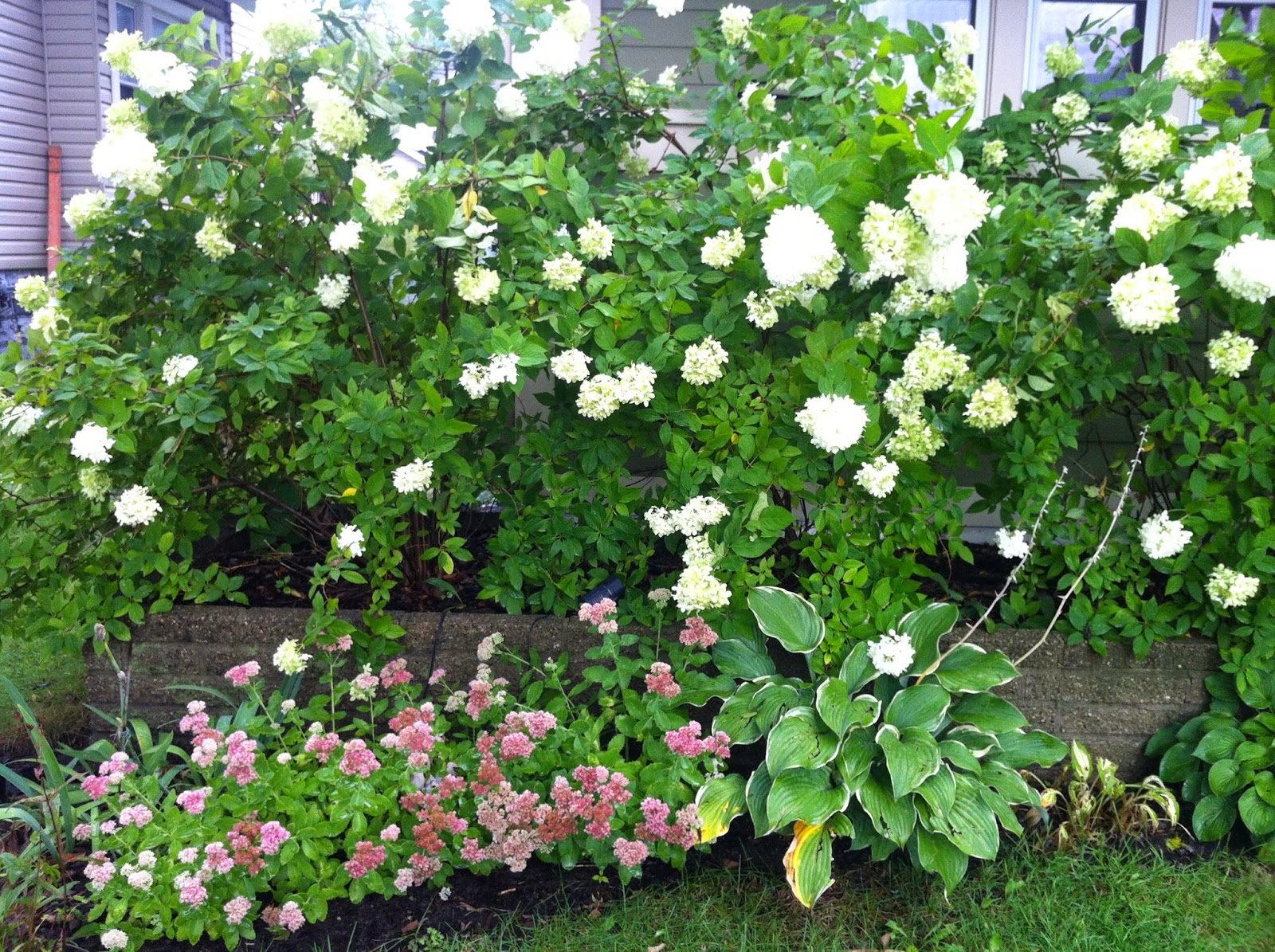 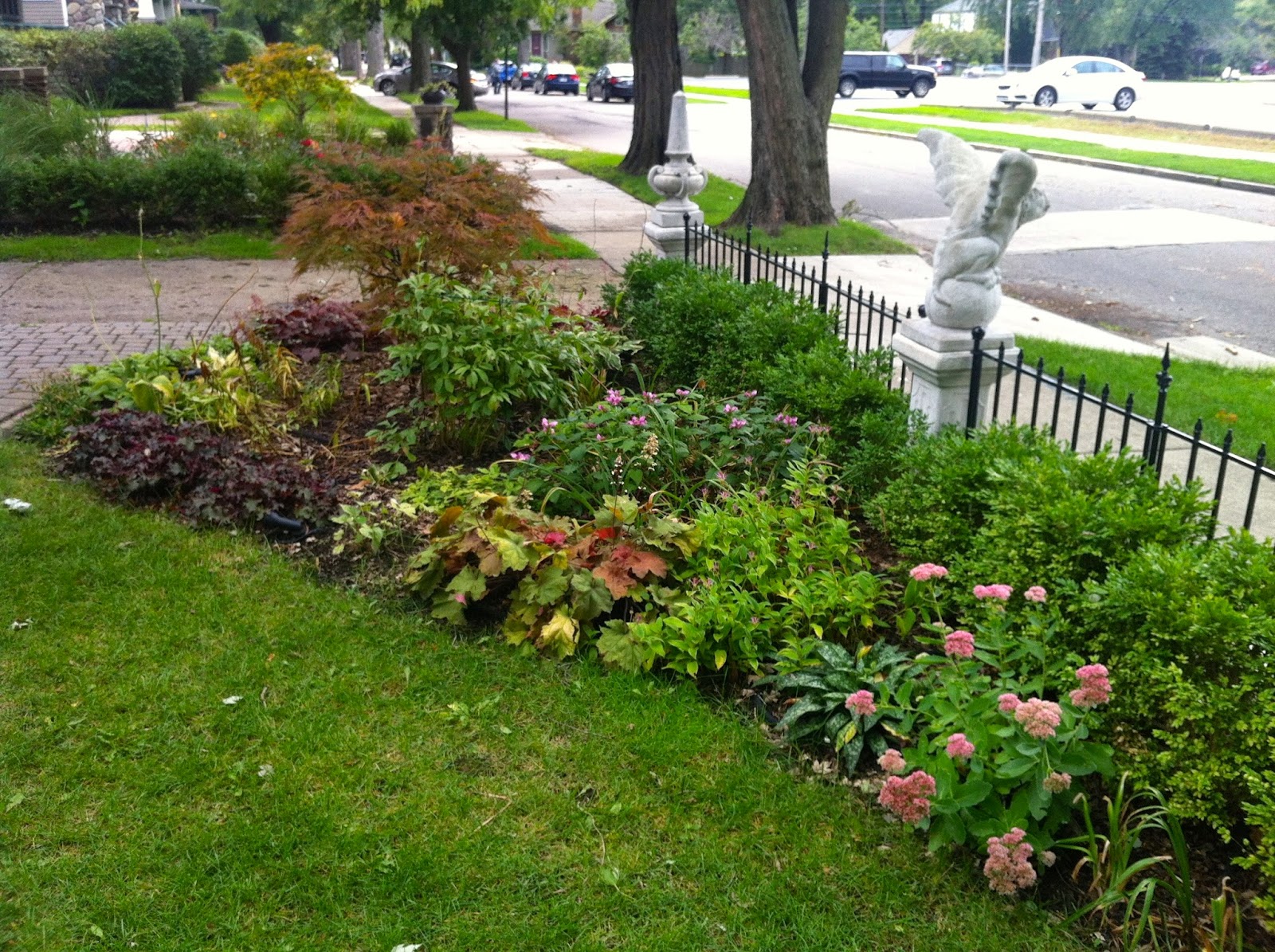 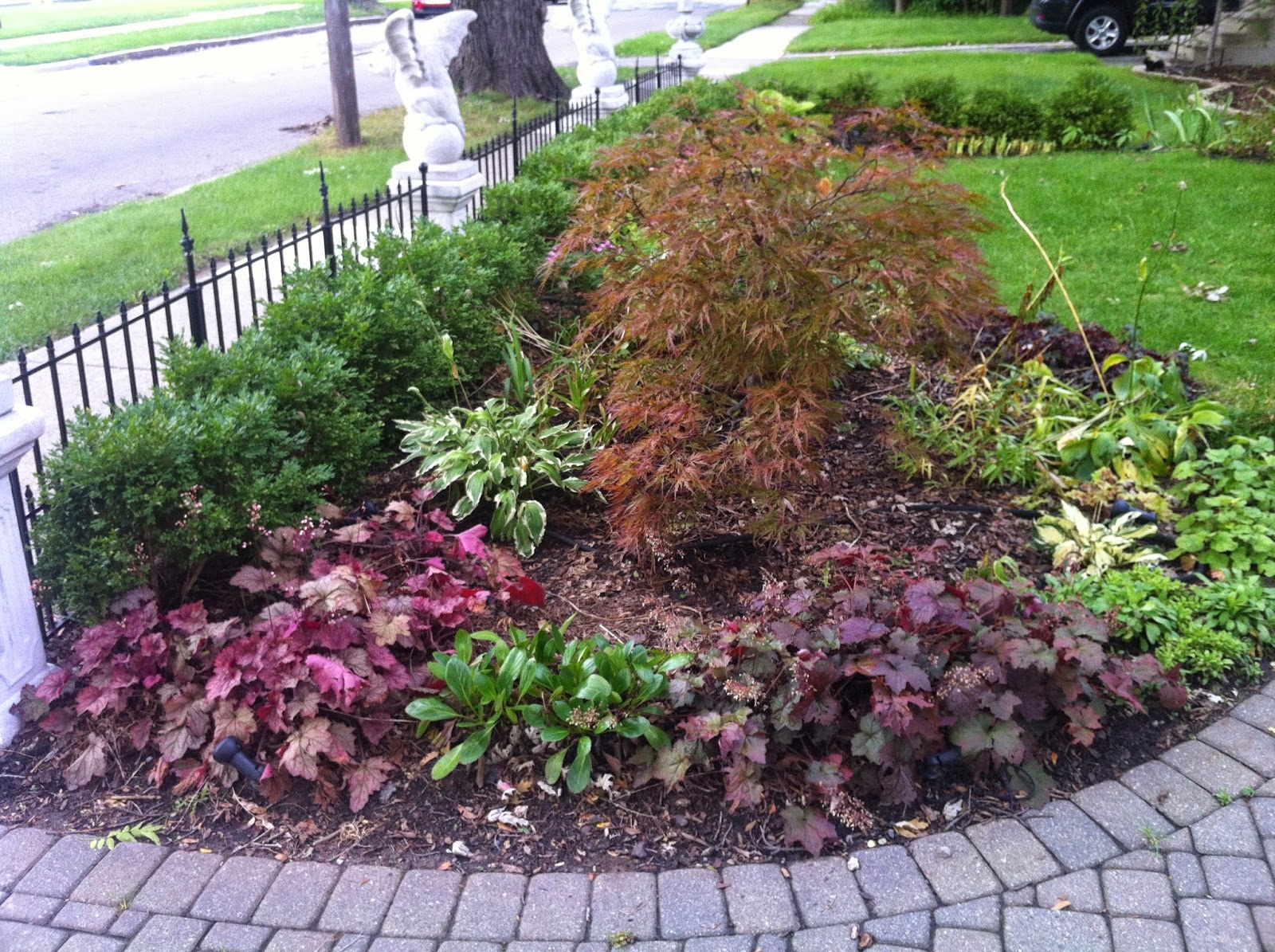 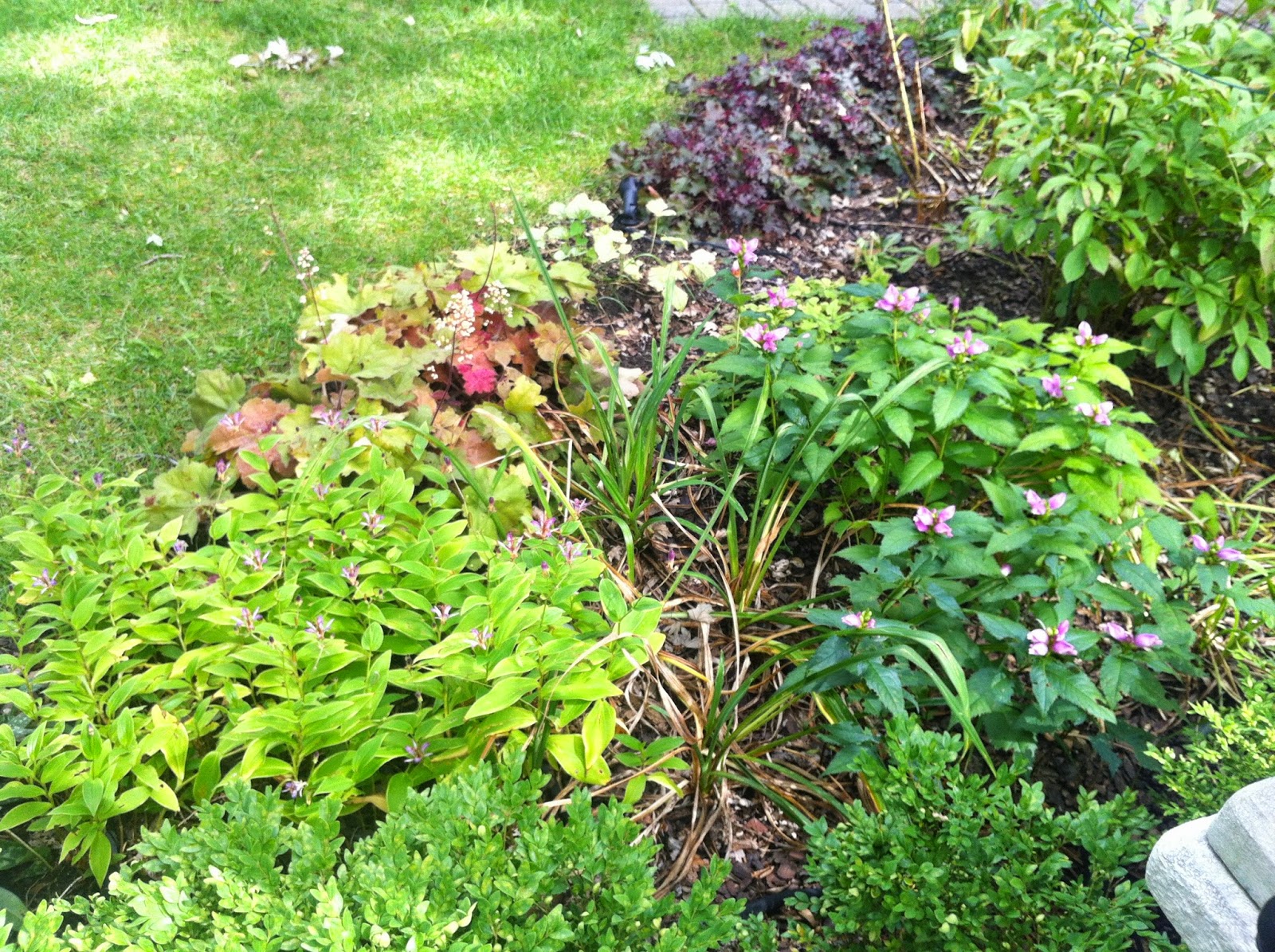 I decided to break up this garden post into two parts because it was getting so long.  Stay tuned for part two (mid and late fall) tomorrow!
Posted by Ingrid at 2:02 PM