Hey hey, everybody!  I hope all is well with you guys!  I've been a little bit stressed the past week or so, because one of my Mom and Dad's cats escaped from their house and has been missing since July 2.  :(  She's strictly an indoor cat, so we're pretty worried about her.  She needs to come home, like, yesterday.  They've been doing everything the experts suggest (flyers, posters, a front yard sign, humane traps around the house and neighborhood, etc.), and the ASPCA say that 70-75% of missing kitties are reunited with their families, so I have lots of hope that she will be home soon.  I know there are some people who would say "it's just a cat," but our cats are family members and very important to us.  We love them so much! 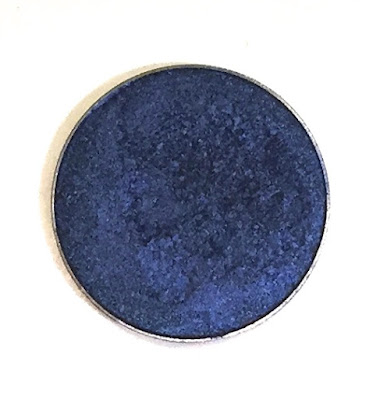 Anyhow, I'm really enjoying my Makeup Geek eyeshadows.  So much so that I ordered a bunch more.  A bunch.  Yeah.  (I believe they are going to arrive tomorrow.)  I, of course, had to do a smoky eye with the dark blue shade called "Center Stage," which is one of the foiled eyeshadows offered by Makeup Geek. 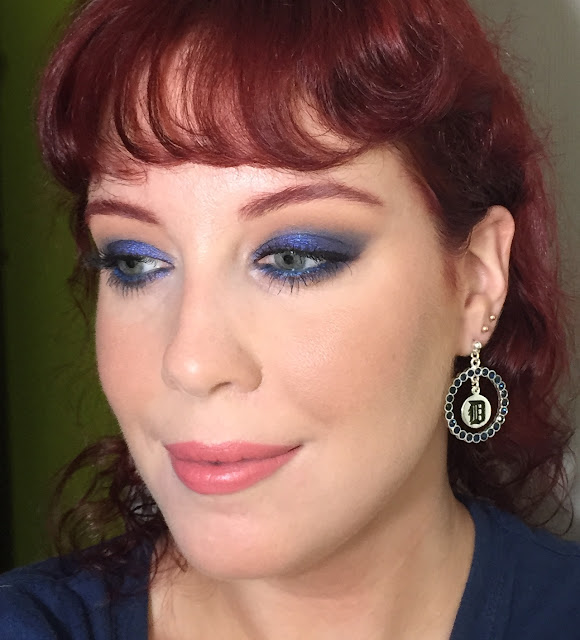 The foiled eyeshadow are described as having "intense pigmentation & an opaque, foiled finish in just one swipe."  Foiled meaning super shimmery and almost metallic. 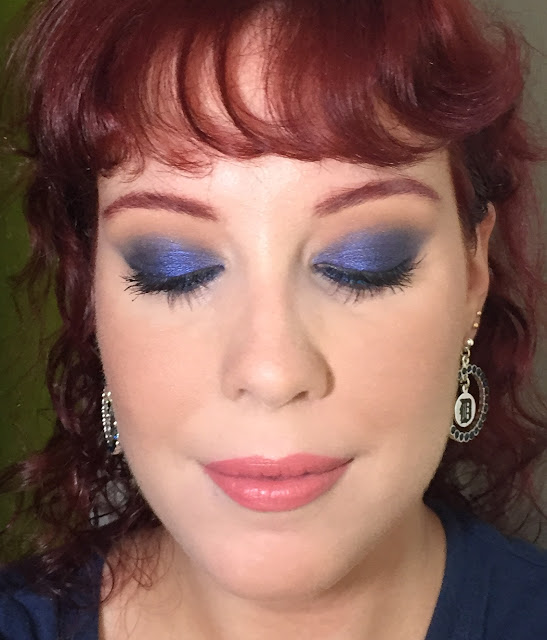 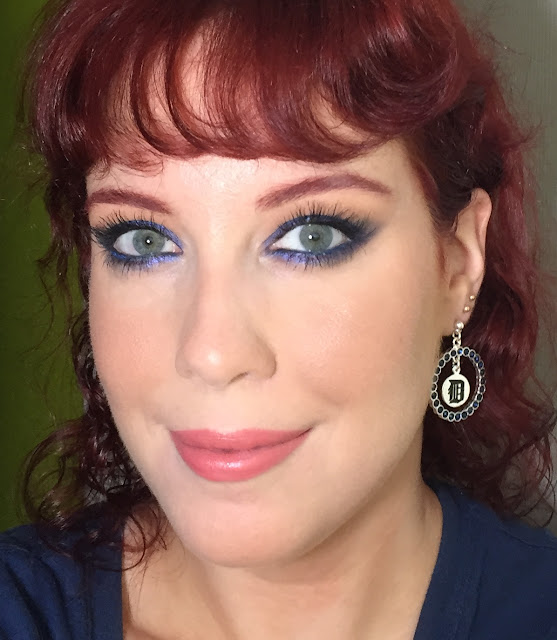 I think the closeup eye photos show the shimmeriness (not a word, I know, but I think it gets the point across) better.

I did have to use a couple of Elizabeth Arden shadows as blending shadows, because I don't (yet) have any Makeup Geek eyeshadows light enough for under the brow. 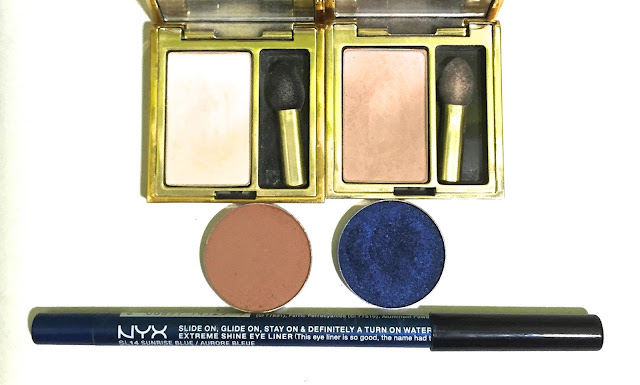 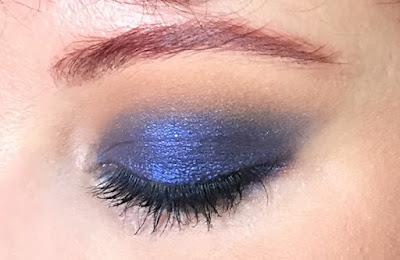 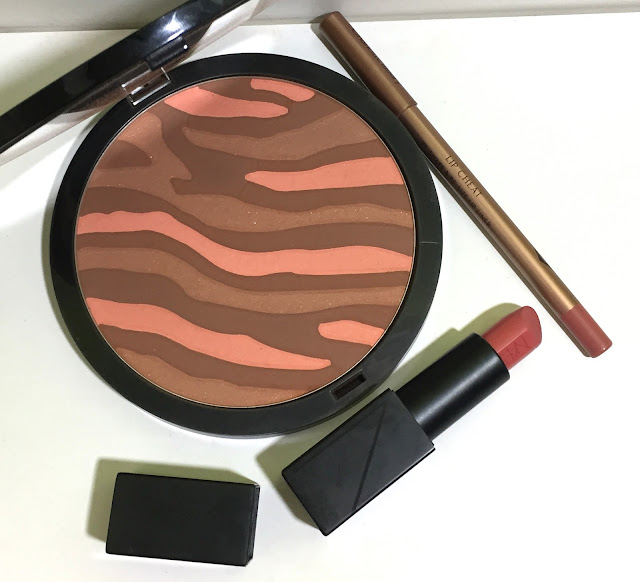 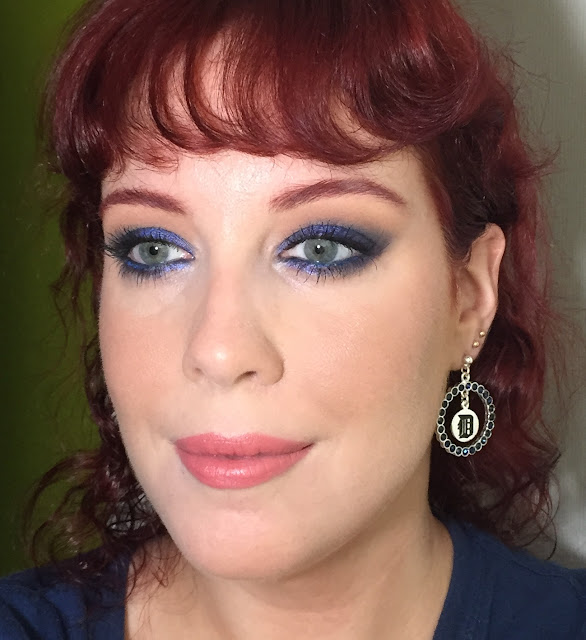 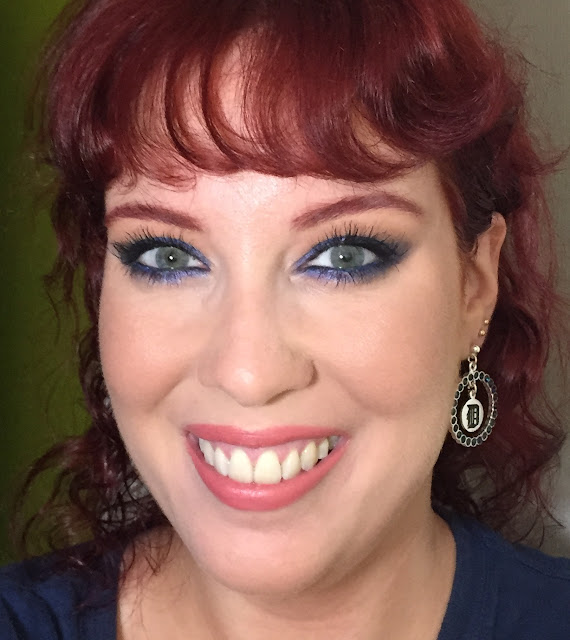 Did you notice my super awesome Detroit Tigers earrings? 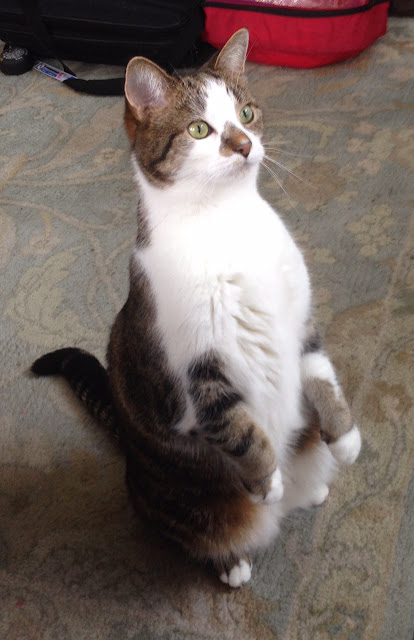