A Couple of Maybelline Fails (For Me)

I don't like writing negative reviews, but I think honesty is important.  Not everything out there is fantastic and beautiful and wonderful and amazing and... well, you get the idea.  I tried a couple of Maybelline products recently that just did not work for me. 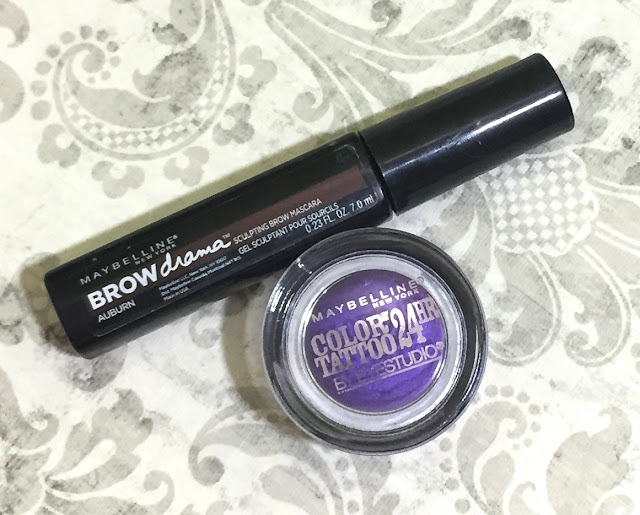 So, I've been looking for a tinted brow gel for the days when I'm feeling particularly lazy and don't want to bother with brow pencil, but still want a little bit of color and definition.  I didn't feel like spending a bunch of money on a product that I might not use everyday (I usually just use pencil and don't bother setting my brows with gel), so I was looking at drugstore options.  I color my hair red, so I was looking for an auburn shade.  Maybelline just introduced a new brow mascara called "Brow Drama Sculpting Brow Mascara", and it is available in an auburn shade, so I bought one of them. 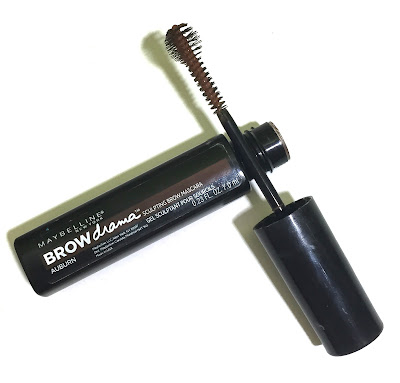 I was also intrigued by the interestingly shaped brush. 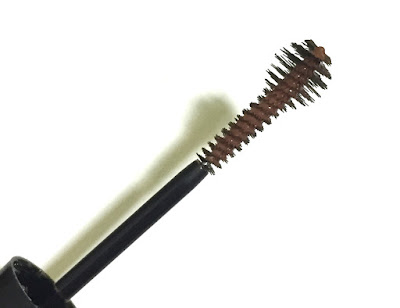 Here's the problem.  It is impossible to use the skinny part of the brush.  I always bump the big ball on the end of the brush on the skin above my eyebrows, and end up with brow gel above my brows where it doesn't belong.  I got so frustrated by it one day that I actually said out loud "this is stupid."  Yeah.  Due to the brush shape, this is a fail for me. 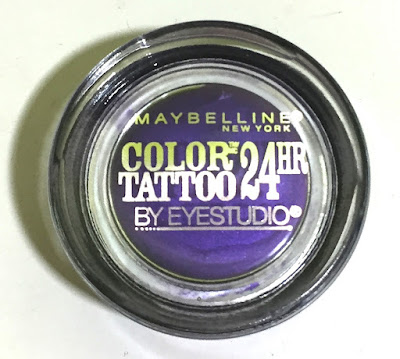 The other Maybelline product I bought recently is the Color Tattoo cream eyeshadow in Painted Purple.  Admittedly, this was an impulse buy, and I didn't do my homework on it, so it's kind of my own fault.  I saw it in CVS, and was really drawn to the color.  I can't tell you why I didn't notice it before.  I mean, it's a purple eyeshadow.  How did I miss it?

Anyhow, I do like the Color Tattoo eyeshadows, so I thought this would be great.  It looks so pretty in the jar. 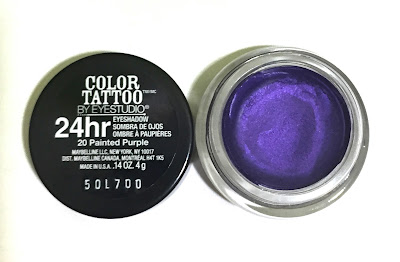 The problem with this one?  It's a patchy mess.  It really sheers out into nothingness on the eyes, and if I layer it or try to build it up, it gets so patchy that it's pretty much unwearable.  I attempted to use it as a base, but it made the shadows I applied over it look uneven as well.  This was disappointing, to say the least.

Both of these were misses for me.  That's not to say they might work for someone else, but they aren't high on my recommended list of products to try.

What have been the biggest fails for you lately?