Detroit Lions Face of the Day

So, I created this look of the day last week when the Detroit Lions (Detroit's NFL team) were playing in the wild card playoff game against the Dallas Cowboys.  I was hoping wearing some fun, Detroit Lions colors-inspired makeup would help them win.  Unfortunately, the referees had a different plan.  Even President Obama weighed in on the controversy.  Anyhow, I had fun with this look. 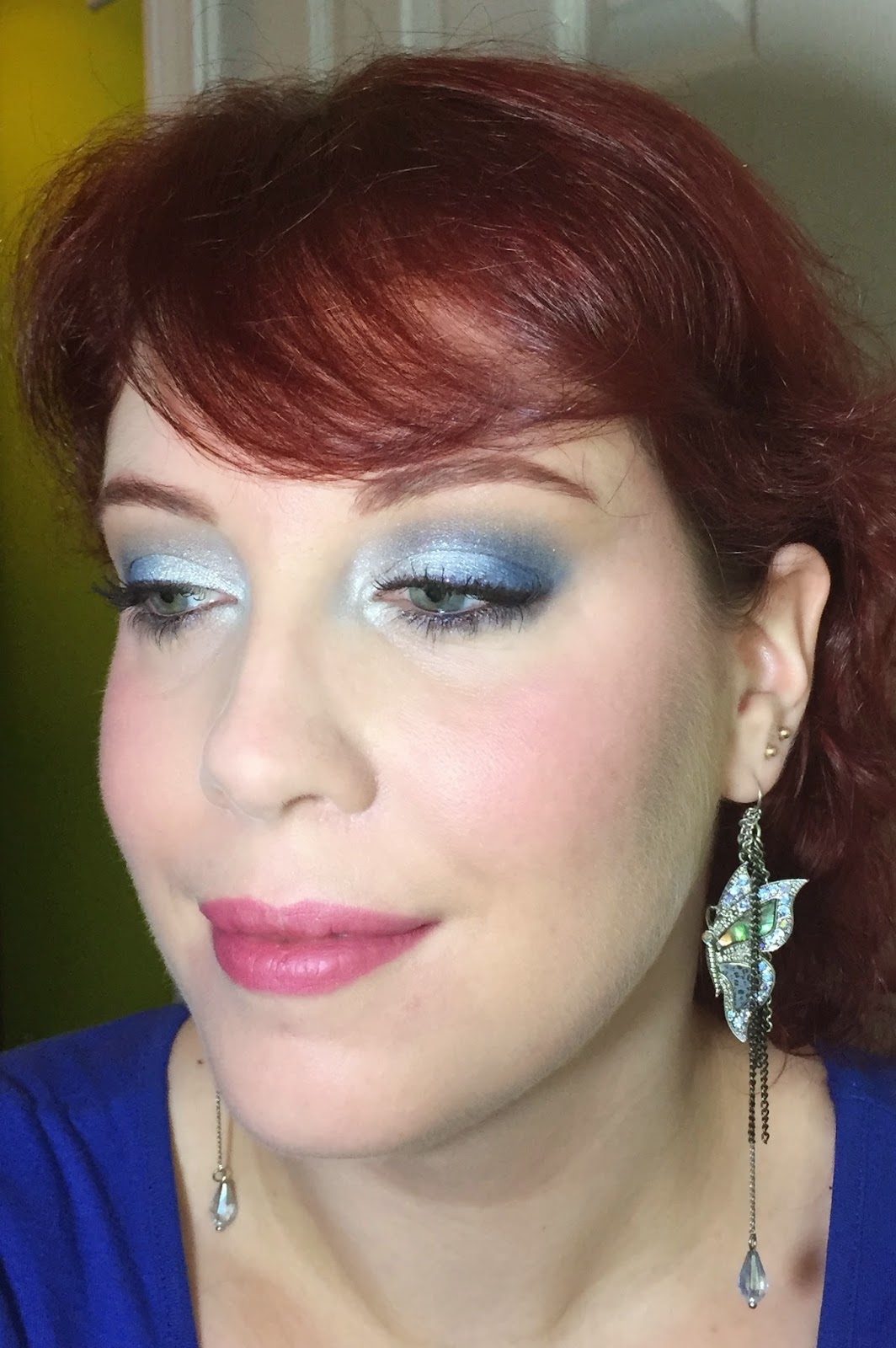 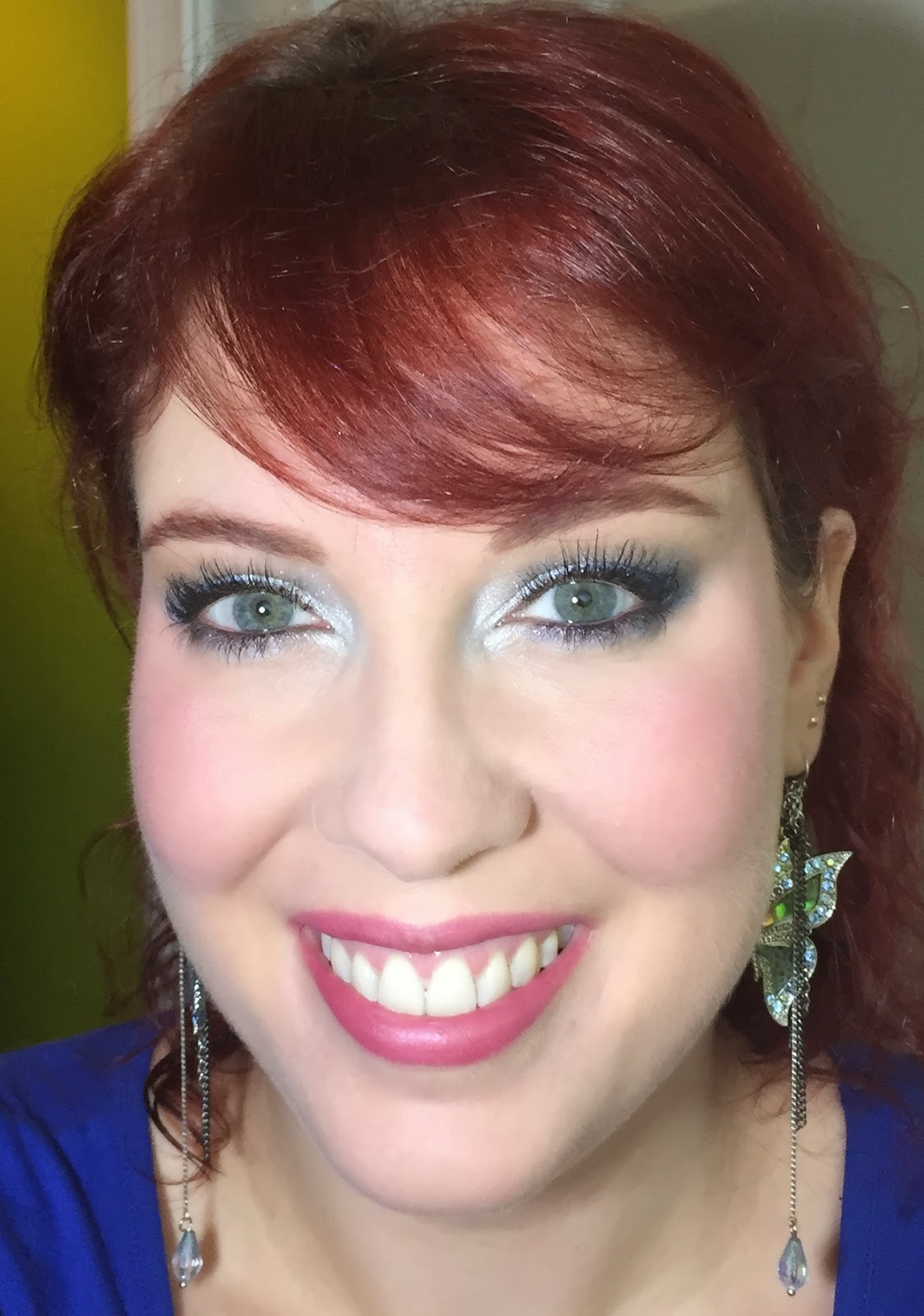 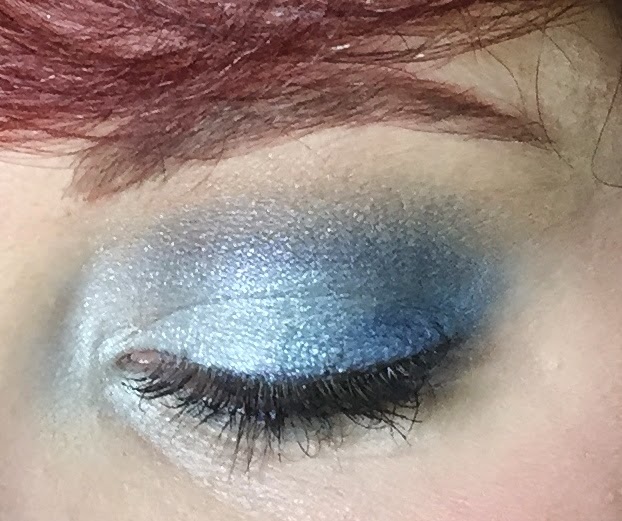 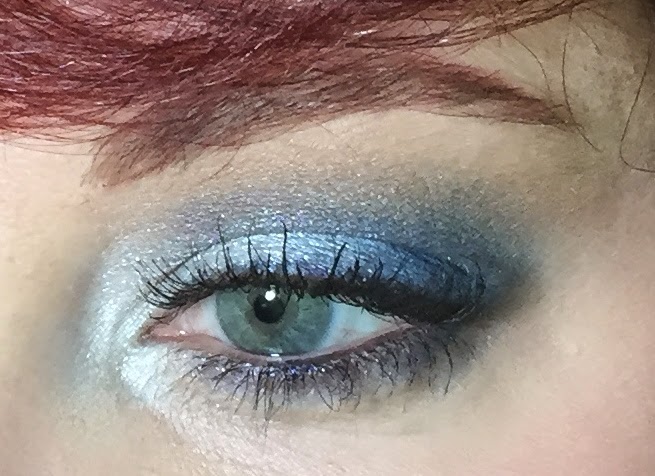 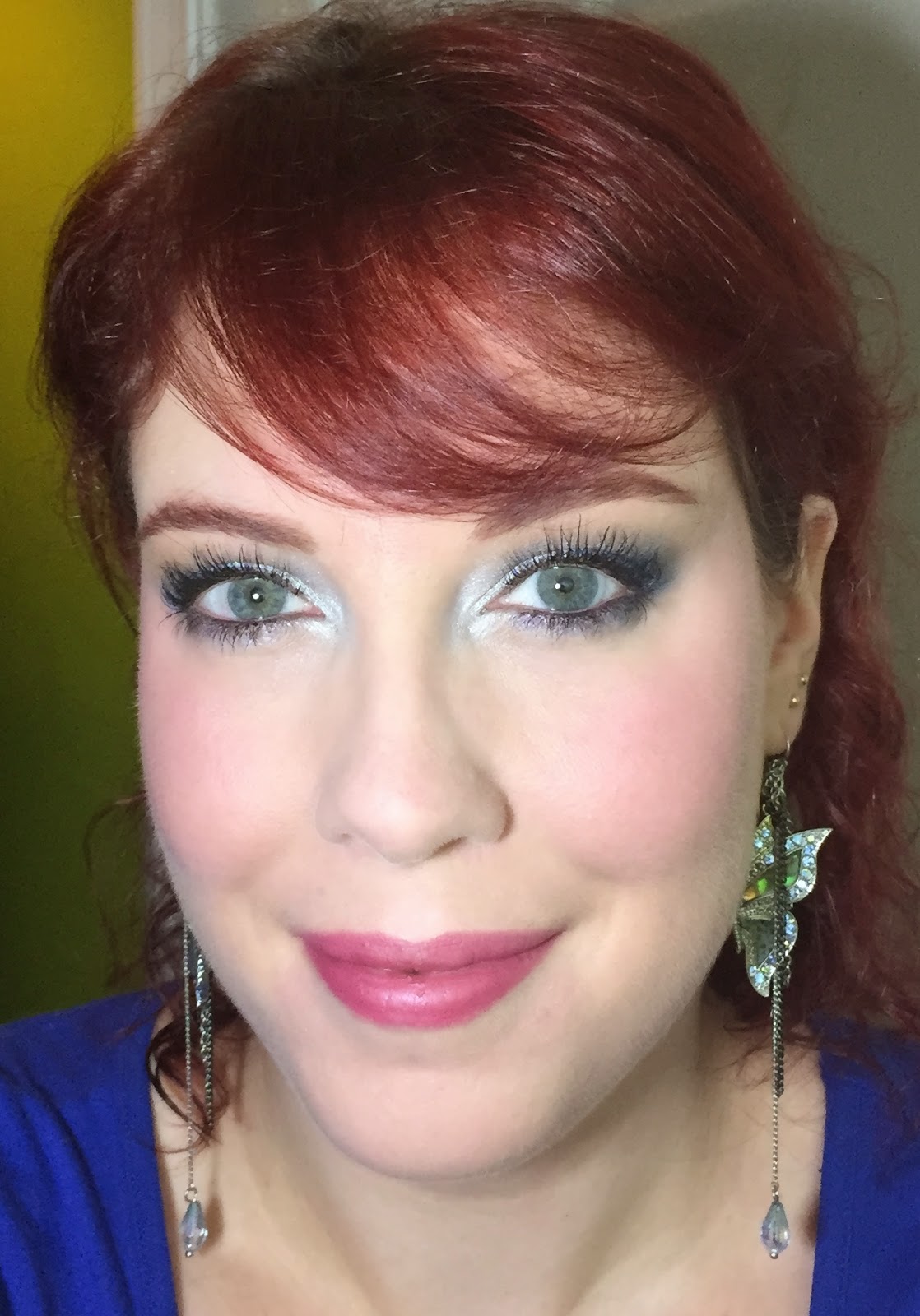 Then, I added a little of ColourPop's Etiquette eyeshadow in the outer corner to darken it up. 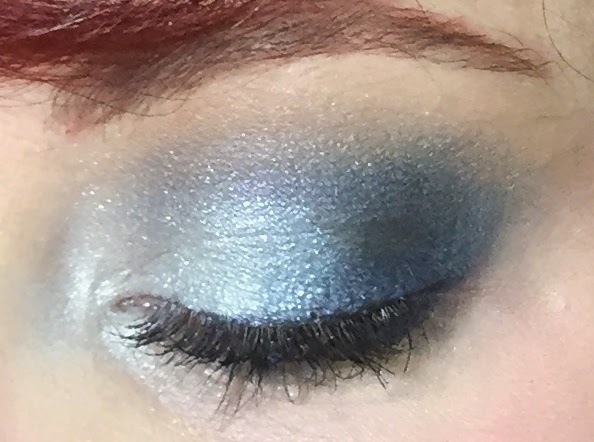 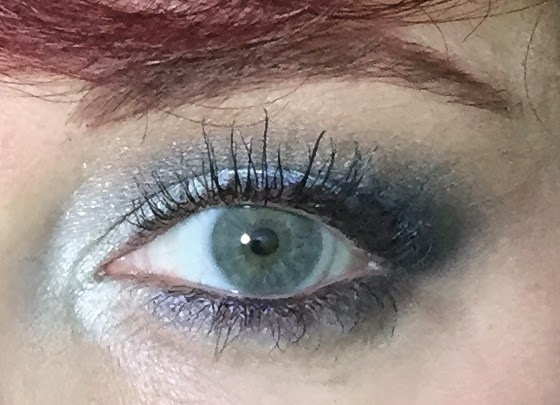 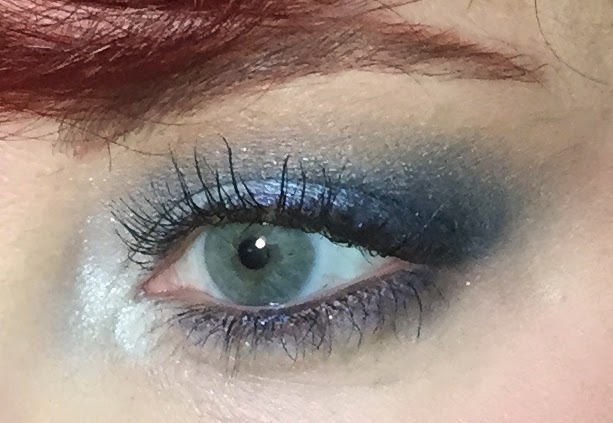 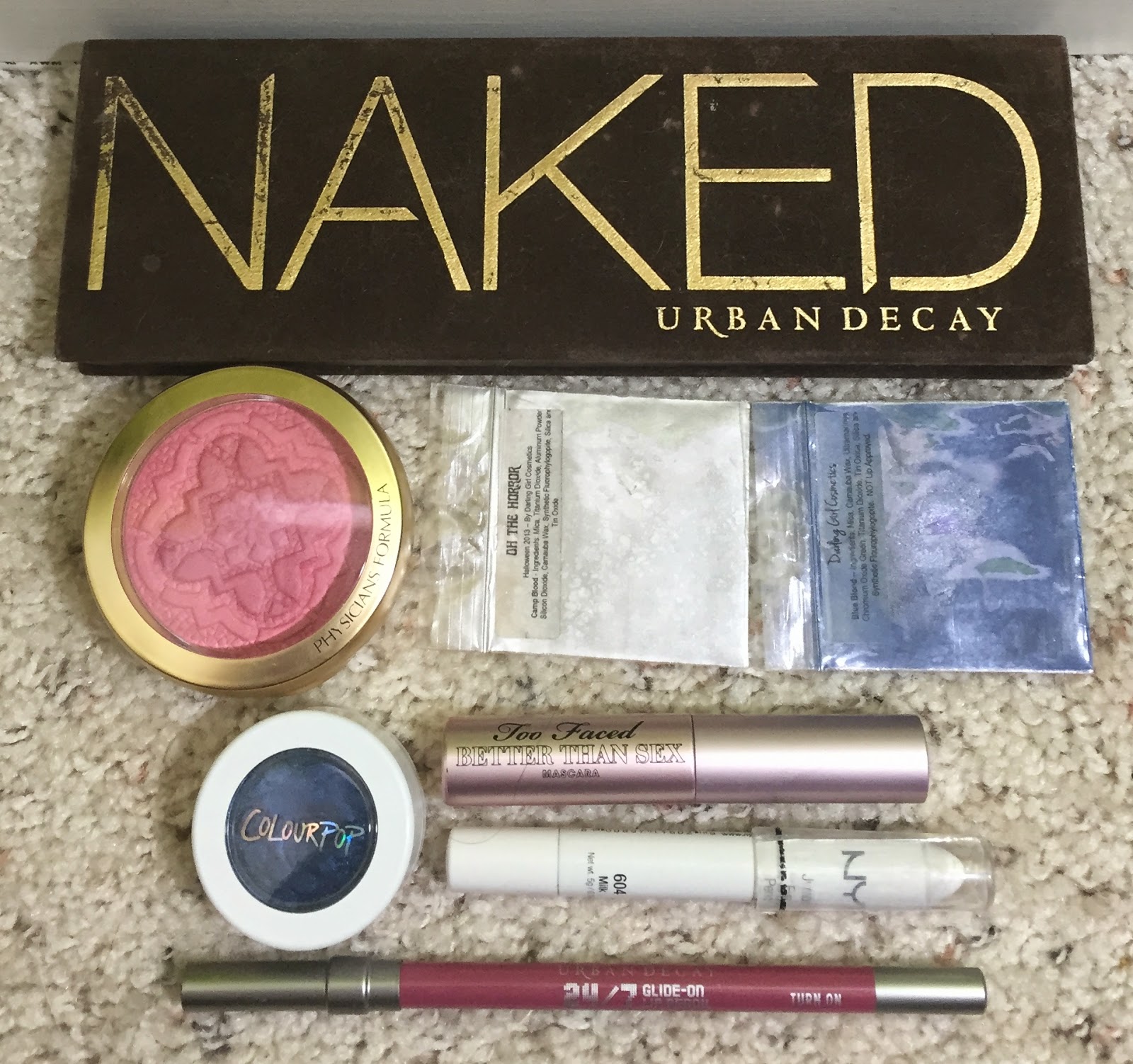 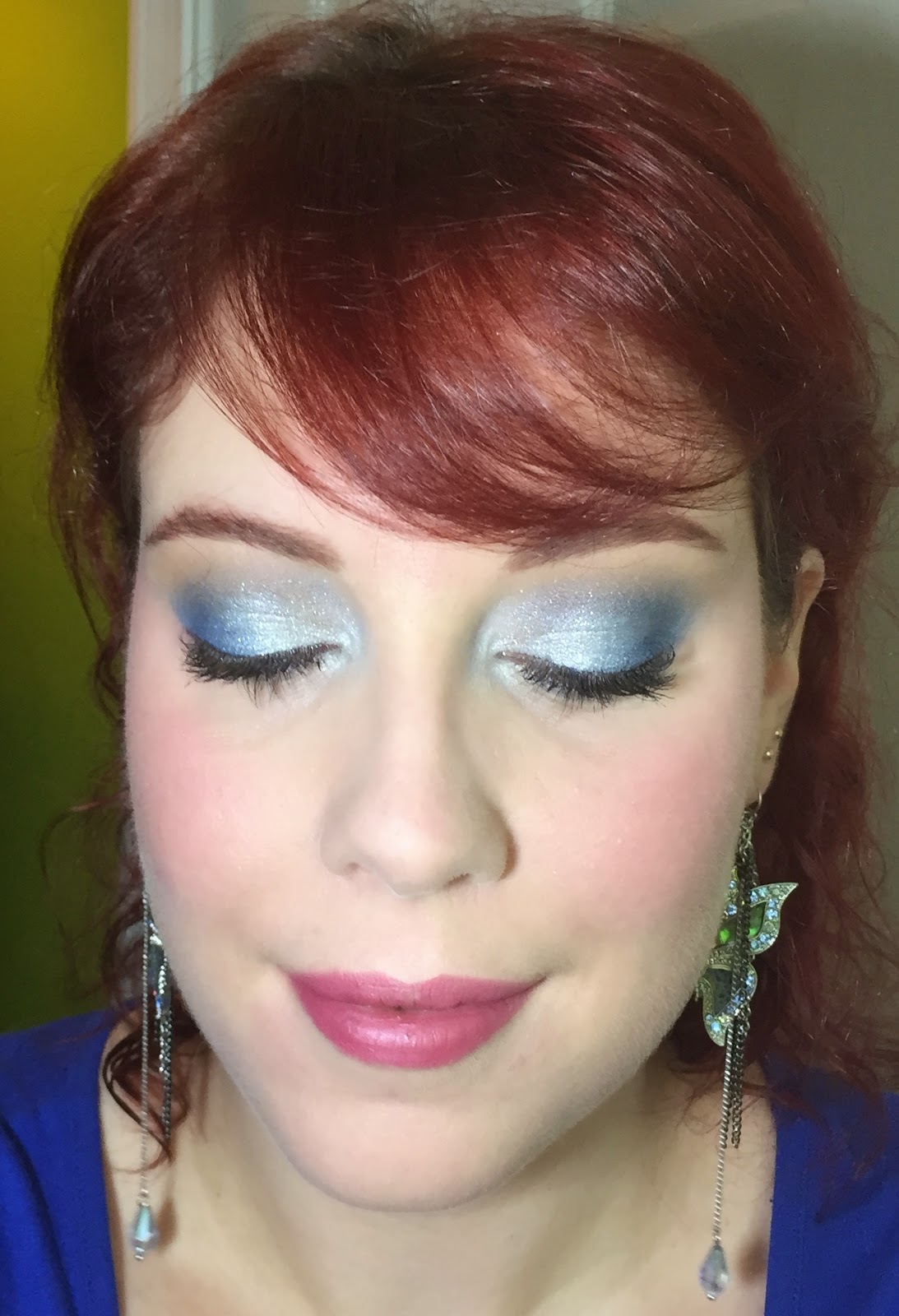 I meant to use Fyrinnae's Pixie Epoxy on my lids to really make the glitter in the shadows show up, but I forgot to use it.  :P

I'm not sure how "wearable" the eyes are in this look, but I often think themed makeup is supposed to be over the top.

I guess there is always next year for the Lions to go all the way to the Super Bowl.  Stupid refs.
Posted by Ingrid at 3:17 PM