Time for a "Merry" Opera

Ohhh long time no blog.  Well, it's only been about a week and a half, but it seems like a long time to me.  I'm also behind on reading and commenting on my favorite blogs.  Geez.

Anyhow, my parents, husband, and I went to see The Merry Widow by Franz Léhar at the Detroit Opera House about a week ago, and I thought I'd show you some photos of the evening. 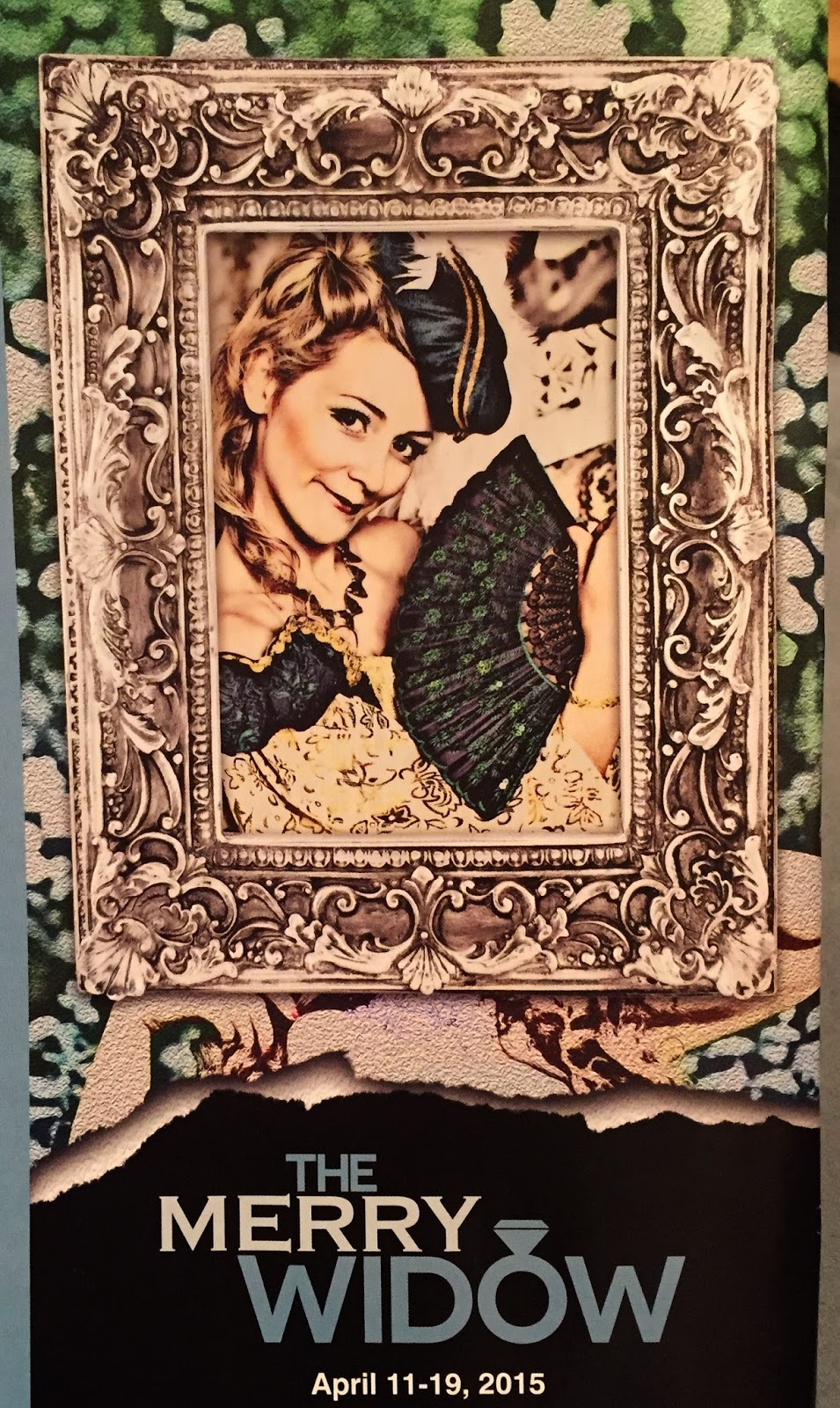 The Merry Widow is actually an operetta, so it's kind of like a musical with talking as well as singing, except the songs are opera-y, if that makes sense.  It's the comedic story of a wealthy widow and the attempts by her countrymen to get her to marry the right husband to keep her money in the local area.  That's a pretty poor synopsis, but you get the idea.  No tragedies in this one.

The costumes were bright, sparkly, and fancy; the sets were colorful and big; and it was full of silliness and comedy.  So much fun!


Deborah Voight sang the lead role of the merry widow (Hanna), which was a real departure for her.  She usually performs in dramatic and "serious" operas.  I saw her perform the role of Brünnhilde (from Wagner's Ring Cycle) at the "Live at the Met" showing in the movie theater.  I really like her voice, and she was very engaging on stage as the merry widow.

Because this is primarily a beauty blog, I'm going to show the makeup I had on my face for the evening. 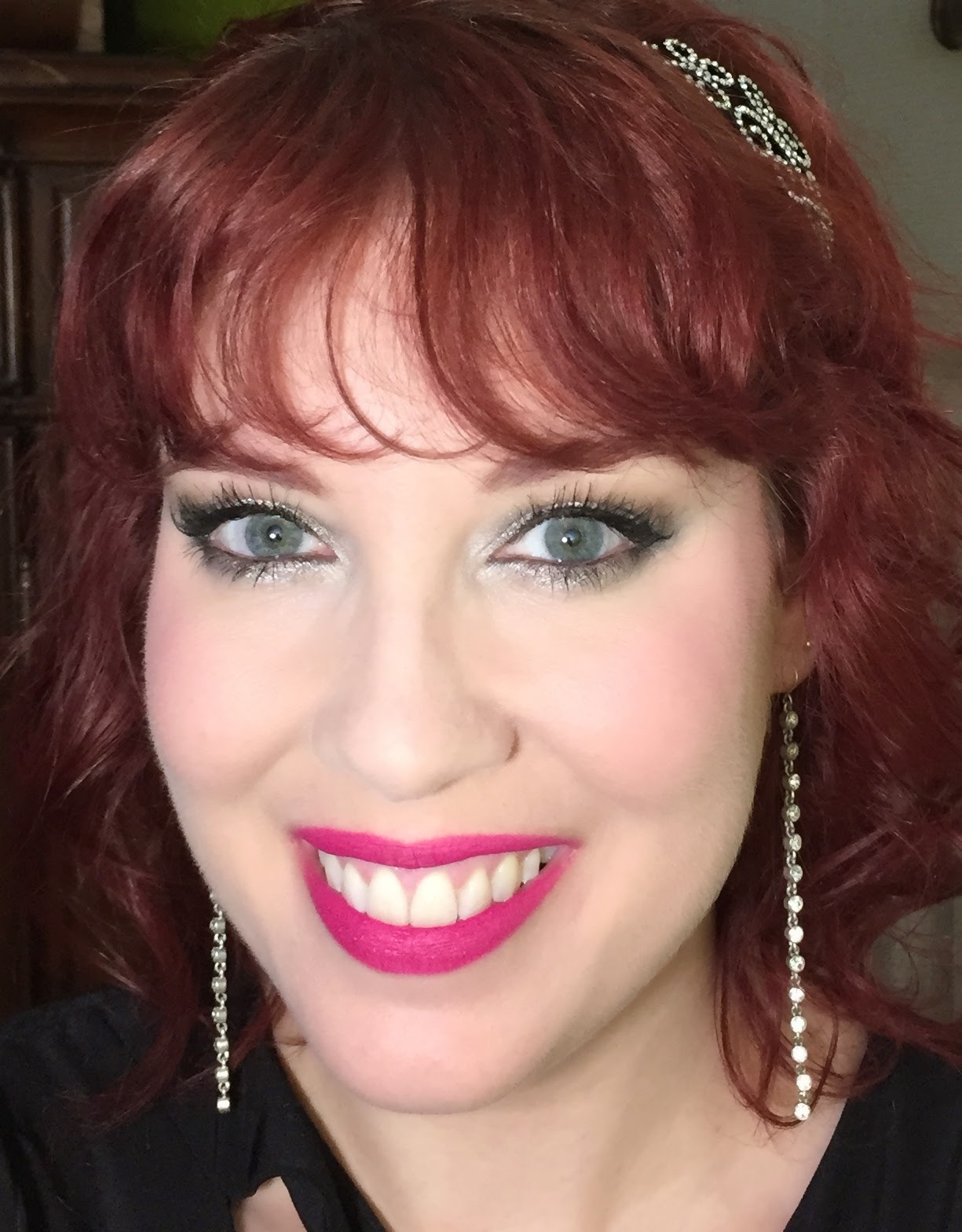 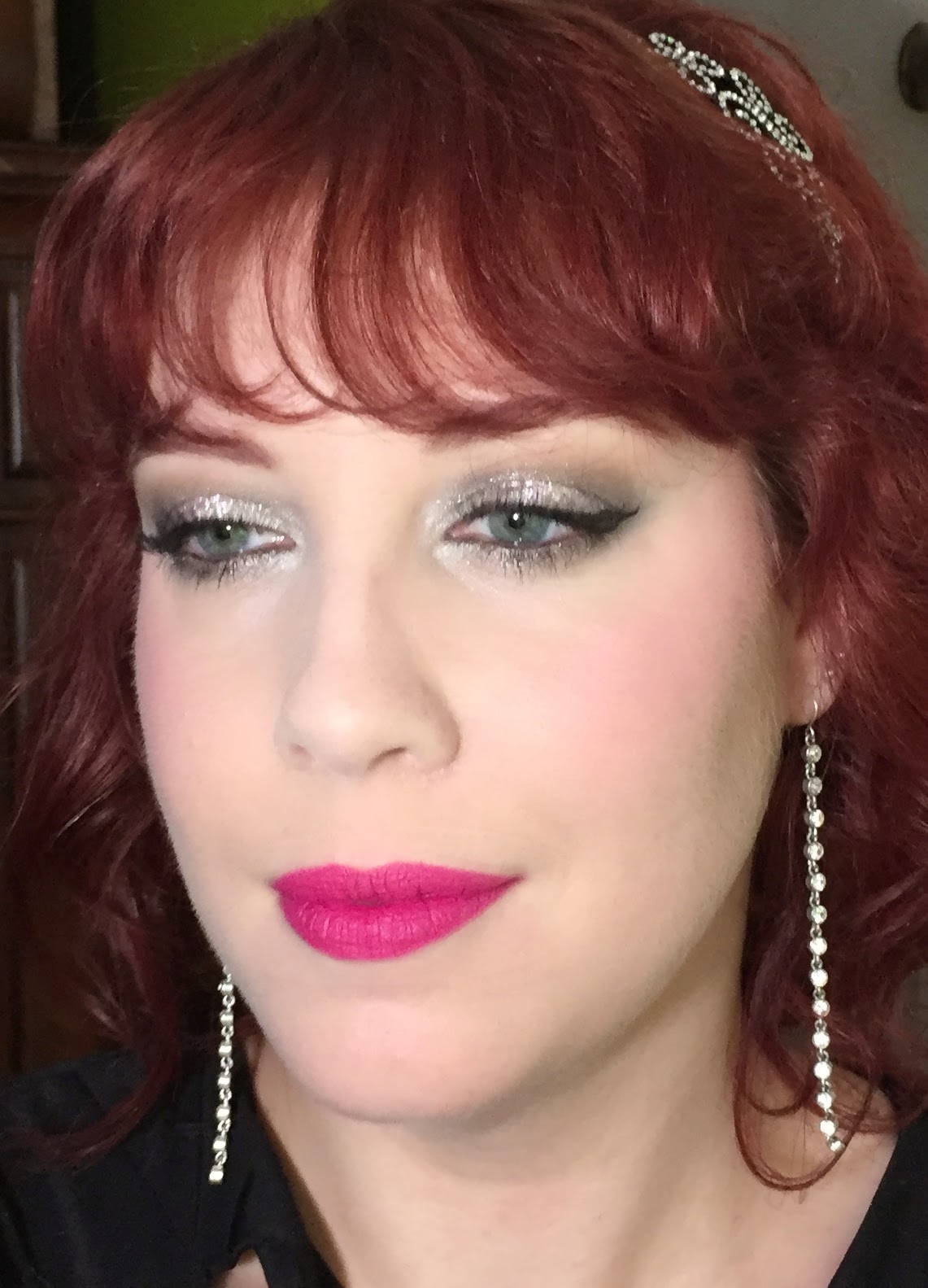 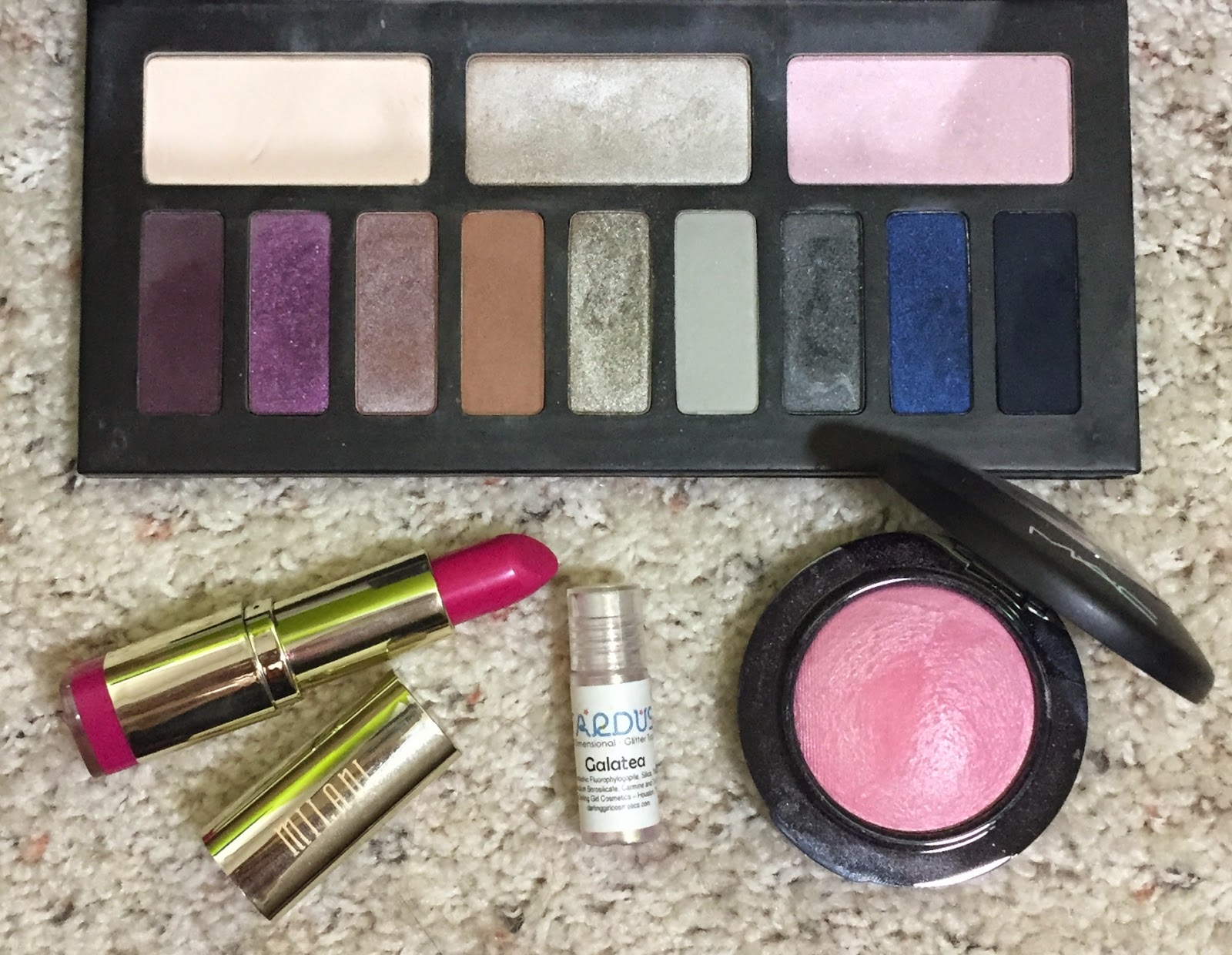 Here's a little swatch of the Galatea glitter (which doesn't seem to be available anymore).


Also, because this blog is supposed to have a "dash of fashion", here's what I wore.


My bracelet matches the earrings.  It's a Kenneth Cole set I've had for over 10 years and I think it still looks fashionable. 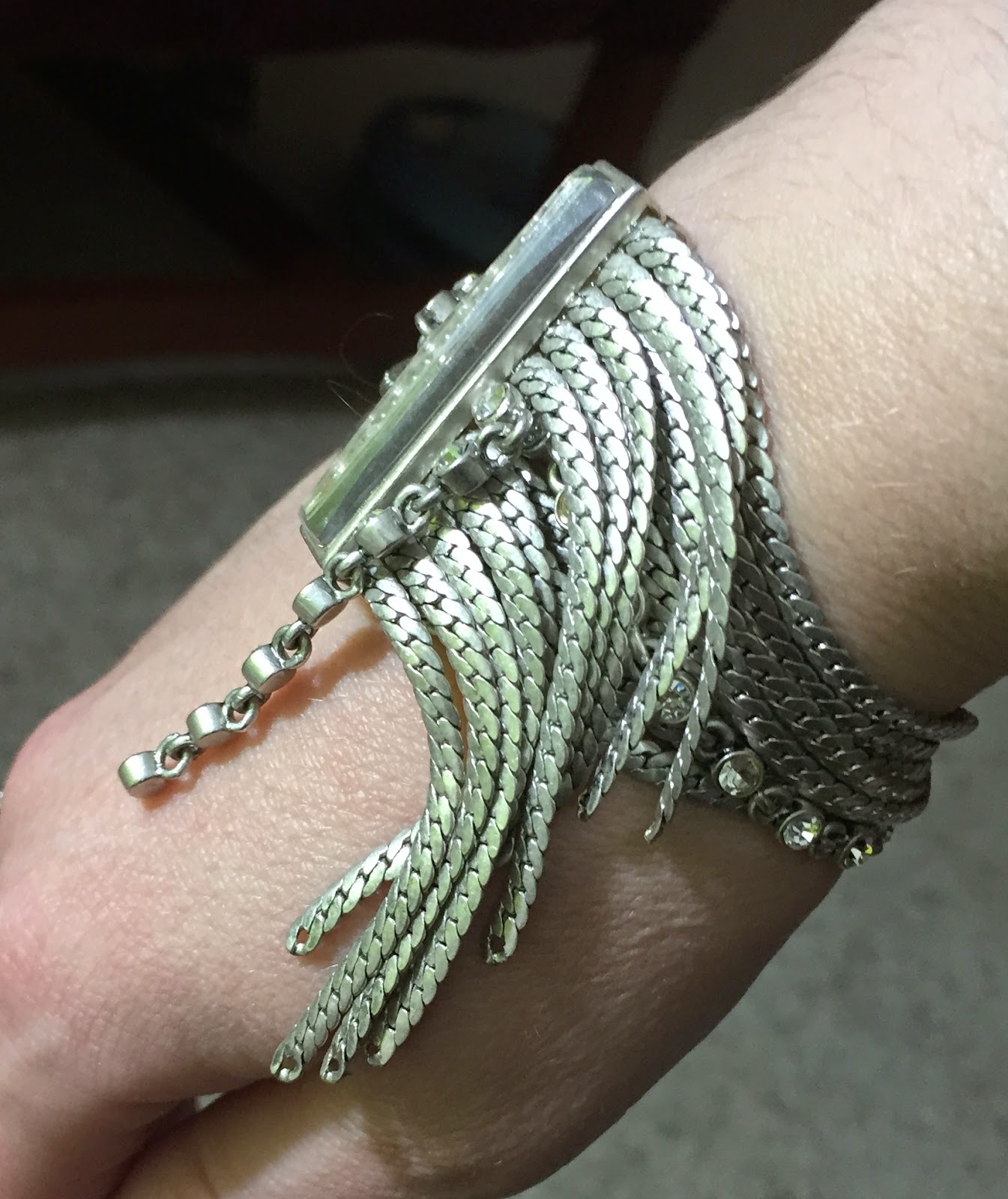 My clutch was actually from a Sephora brush set (!!!) from a few years ago.  P.S. The brushes were terrible. 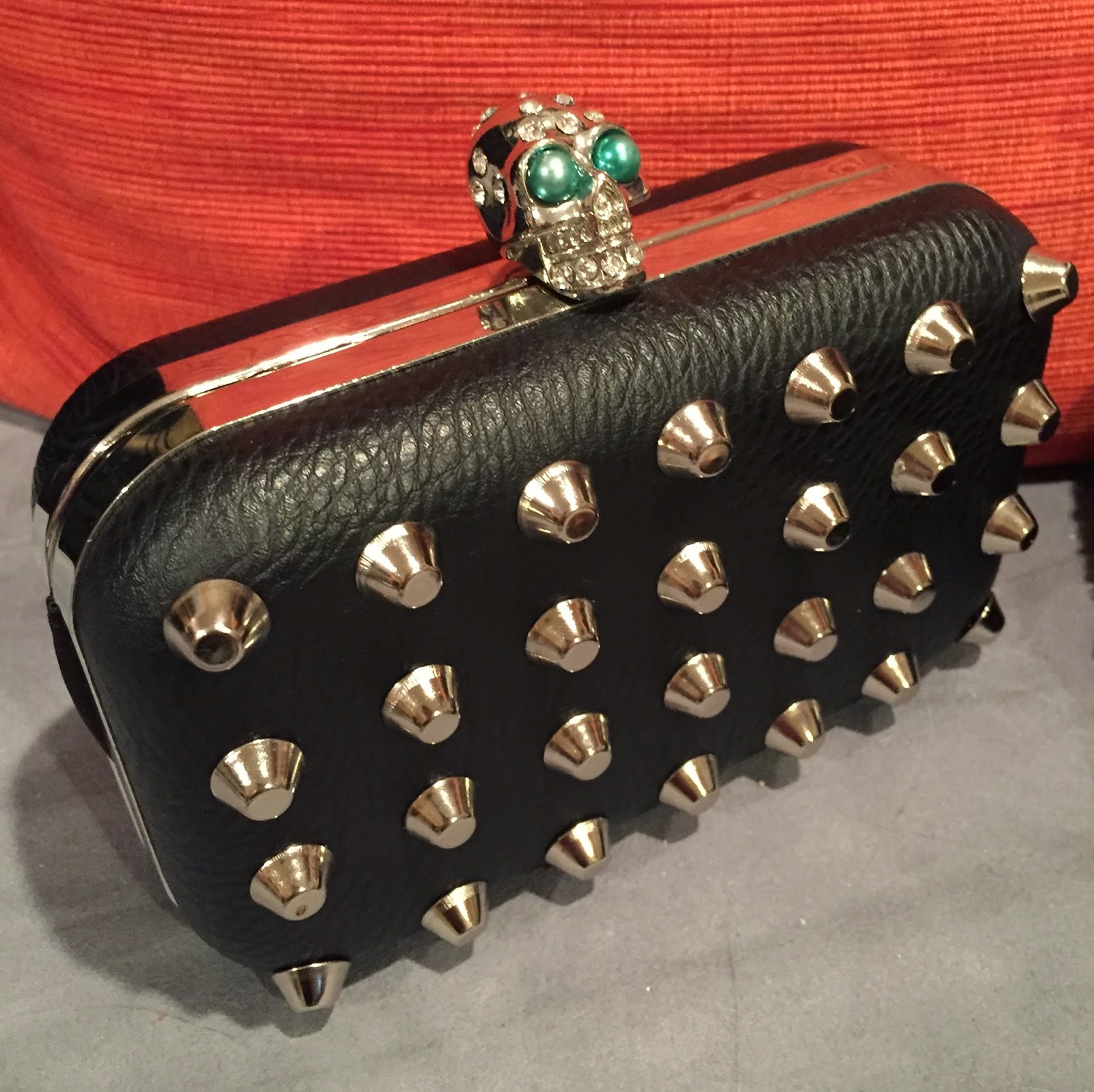 My husband tied his necktie in an Eldridge knot.


And now for some random photos:

We sure looooove opera.  The Michigan Opera Theater always puts on wonderful productions.

Faust is coming up in May!
Posted by Ingrid at 4:22 PM